Buy tickets Hand program
Do we love as we wish or as we have been told to do so? What if romantic love was just an extraordinarily efficient control system? If you have ever wondered about such questions you may as well let it go.

It may sound strange to you but this is what the cultural journalist Júlia Bertran is aiming at. She is the author of the book M'estimes i em times / You love me and cheat on me in which, by means of illustrations and conversations with several characters, she questions the romantic love, the monogamy culture, the traditional family and overall the sexist roles that rule our intimate and social lives. Can we get rid of such gender orders and love without a prejudiced straight jacket? Perhaps dance is a good way to start liberating our bodies from scratch. Júlia Bertran has studied the dance known as "perreo" or "twerking", often considered a patriarchal dance that denigrates women. But if you have tried and move your body to the rhythm of music, you will know that the female body is not just a thing. Maybe the patriarchal character of "twerking" lies in the way we look at the body and not in the dance itself, just as a short skirt or a cleavage are not sexist but perhaps it is so the looks that are projected on them. How do we deconstruct the androcentric perspective imprinted in the world? Twerking (PROVISIONAL TITLE) proposes to free the female body from her confines. We will do so by the hand of Julia Bertran and Ana Chinchilla, a dance teacher who has taught her to move her ass and dance, and by shaking bumps and prejudices, celebrating us, turning dance into a trench from which to fight the sexist stereotypes that men and women have so assumed.

Sixto Paz brings to stage the concepts that Júlia Bertran talks about in her book. The theatre company is composed of creators from various fields, not only theatre, which fosters the eclecticism to tackle projects from different perspectives. Even so they always base their work on emotions, current issues and on an audience who likes to be involved in their performances. In 2017 they brought to the festival Tender Napalm, a text by Philip Ridley directed by Pau Roca.

A production of 2019 Grec Festival of Barcelona, Escenari Joan Brossa and Sixto Paz 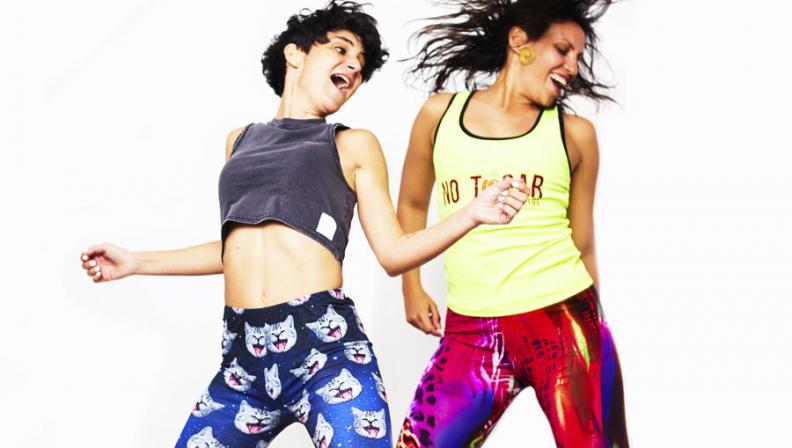 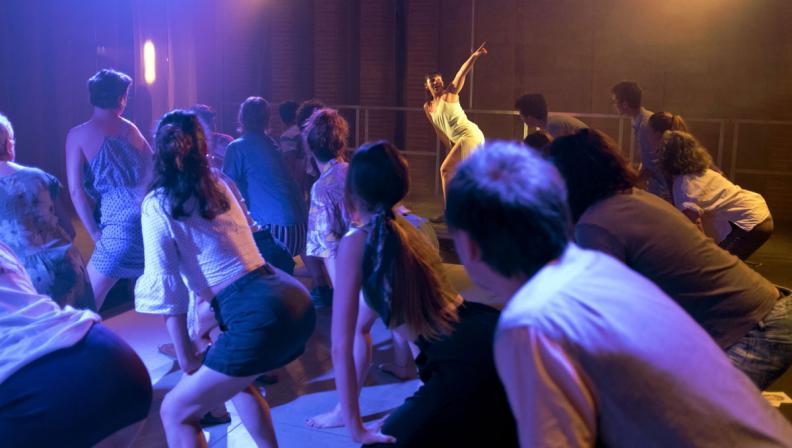 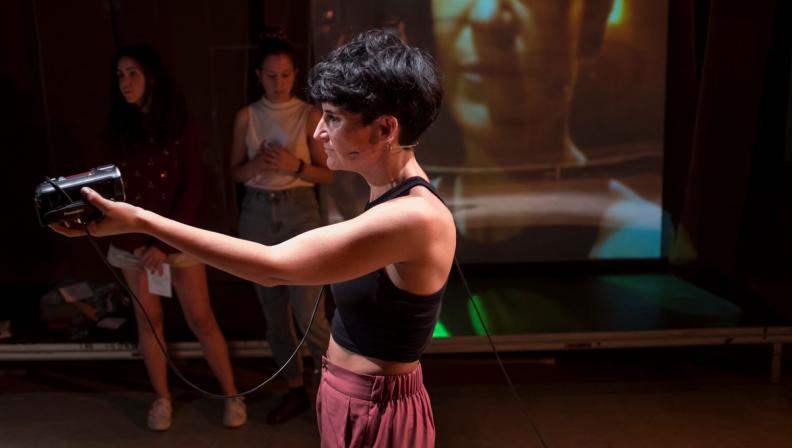 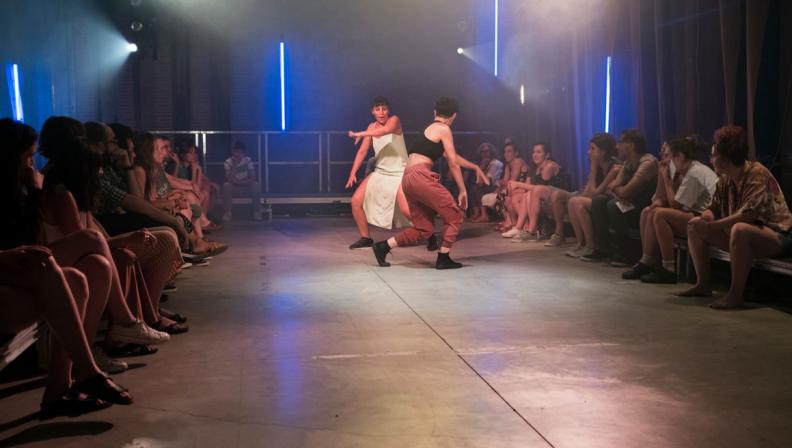 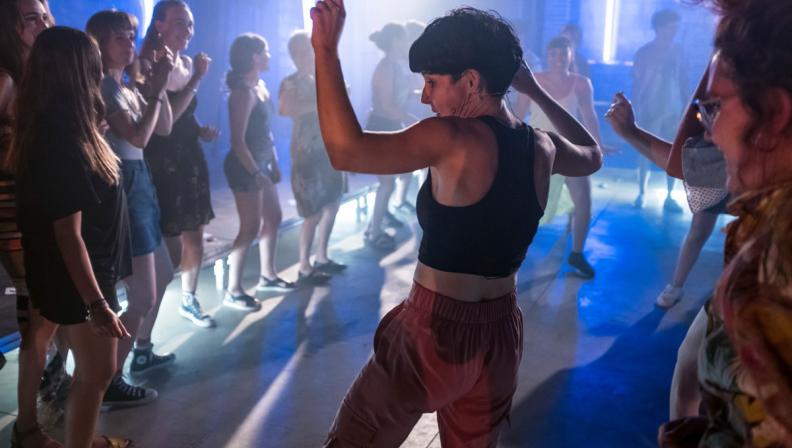 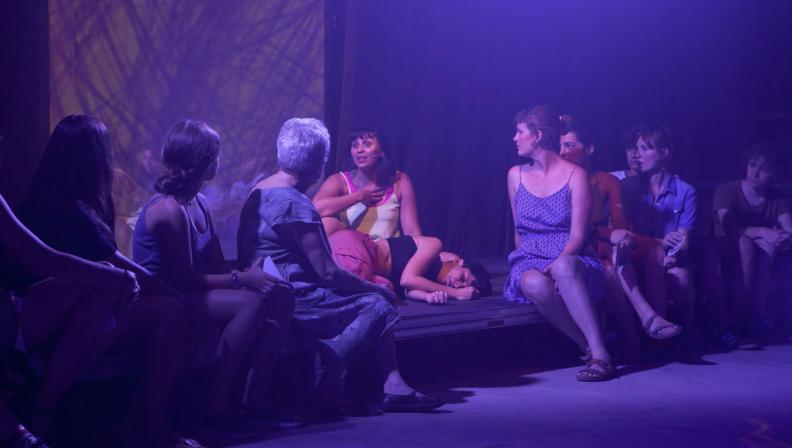 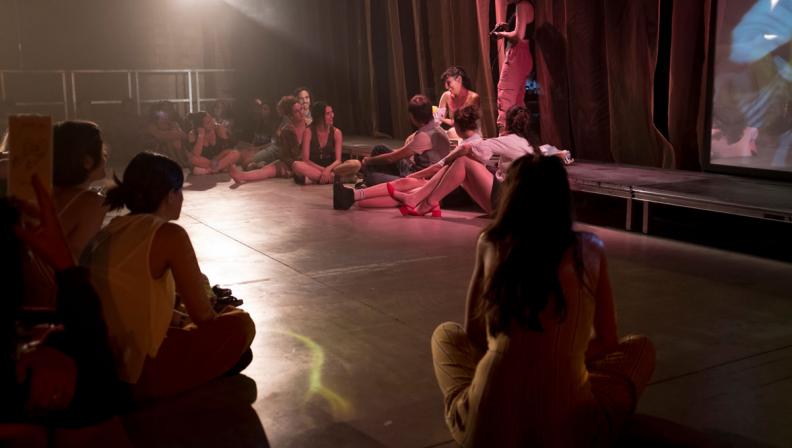 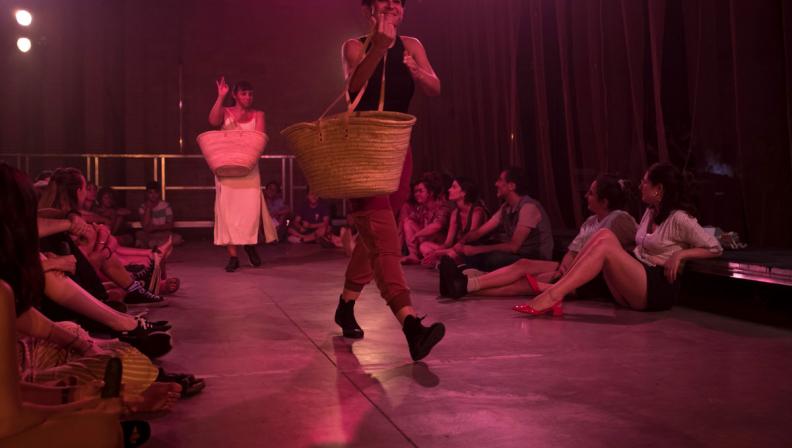 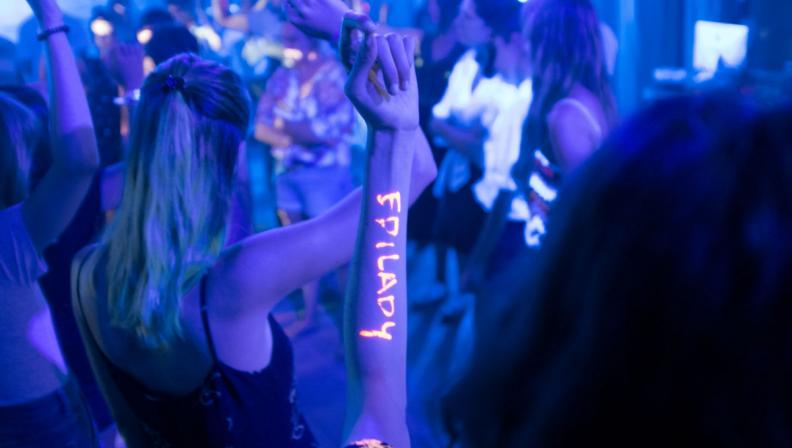