Buy tickets Hand program
Joy, euphoria, emotion, but also sadness, anger, fear and even pain ... Laughter has many faces and an Italian artist, winner of a Golden Lion at the Venice Biennale 2019, explores them together with nine performers and the public.

The need we all have to feel unconditionally loved, but also pain, are the main  themes of a show based on laughter, not always in humor though. Its title is the name of one of the archetypes of the clown, the one with his red nose, who complicates everything and spoils everything. Funny name, both distinguished and imperial, for a character who considers himself crazy and synonymous with idiocy, and that perhaps hides the bitterness behind the laughter. This character gives title to a show where the nine interpreters on stage communicate only and exclusively, through laughter. Do they express joy? Yes, positive emotions and sometimes euphoria, but also fear, suffering, and even anger and violence ... Why do they laugh? Do not look for a reason, just watch them make loud laughs or draw shy smiles while they walk, while they run, when they hug or when they agree to laugh in an organized way ... It is a project of the European Creative Hub that has managed to involve creation centers from different points of the continent, among them the Grec Festival of Barcelona, the Biennale of the Dance of Lyon, the Théâtre de Liège and the Municipal Theater of Oporto.

Designed by Alessandro Sciarroni, an Italian creator with a sound experience in the scenic arts and who has been awarded with the prize in recognition of his overall career in the 2019 Venice Biennale. In Touch with all kinds of disciplines, or almost so, Sciarroni breaks boundaries among genres so as to use dance elements with circus ones or even some from sports. He explores obsessions, fears, weaknesses inherent within the art of performing and always searches for the màximum empathy among the públic and performers on stage.

Alessandro Sciarroni is an artist associated at Centquatre-Paris and holds the support of, as a "focus-artist", of apap - Performing Europe 2020 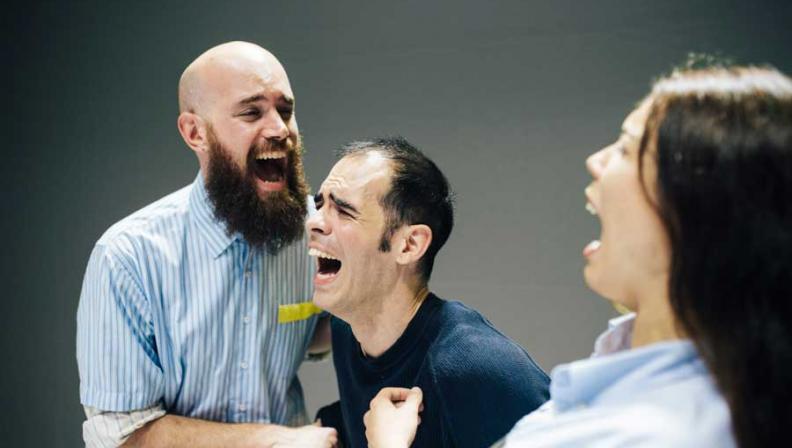 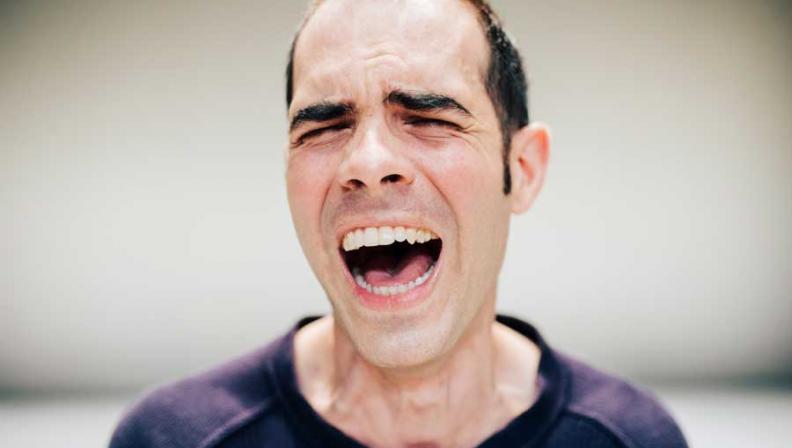 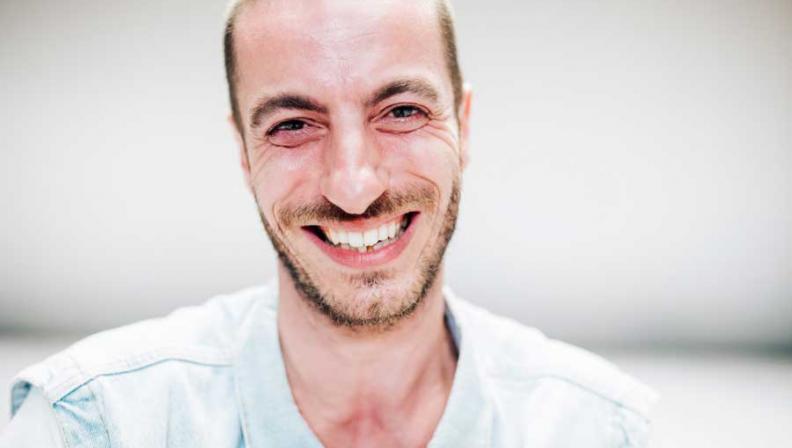 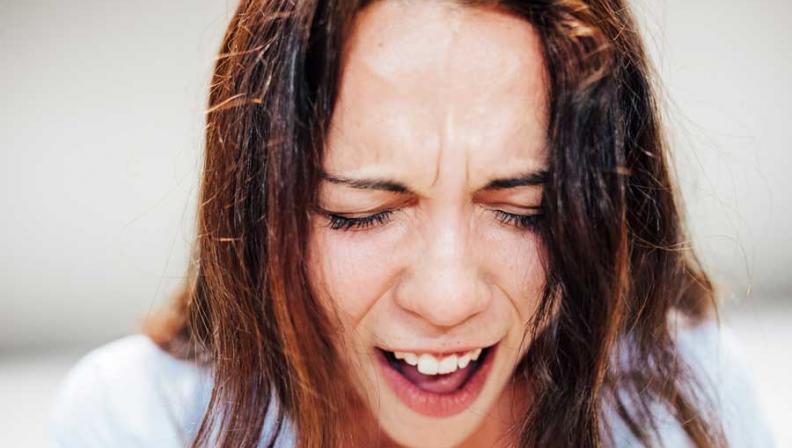