Buy tickets Hand program
Representatives of a new generation of Australian artists, the members of this company give life to a different contemporary circus based both on technical perfection as well as an elaborate message with the human being at its core.

One of the company's best-known shows, A Simple Space, has been performed more than 500 times in more than twenty-four countries, which certainly proves the interest arisen by the circus of Gravity & Other Myths. Now, they repeat their success with this new show, a new collection of impossible acrobatics performed with an impeccable technique. As a theme, a "spinal column" (backbone) which spins around the force, the place where it originates and the way we measure it. The show talks about physical and emotional strength, about individual and group strength. The images they generate with their bodies are not only of intense beauty but also provocative, extravagant and especially expressive. We are, as some critics already say, in a new way of understanding circus offered by this leading company that goes beyond the limits of the contemporary circus.

Born in Adelaide in 2009, Gravity & Other Myths is particularly concerned about promoting a sense of community among circus professionals. Not only do they do so in their own country but also with local companies they get in contact with while travelling abroad. They take their activity beyond the stage, participating in seminars and workshops in which they share their work method and their knowledge, always offering support to the new generations of artists. They even devote part of their resources to facilitate microcredits to emerging circus and movement artists as an alternative and complement to the always complex system of official public funding.

A production of Gravity & Other Myths

Backbone has been assisted by the Australian Government’s Major Festivals Initiative in association with the Confederation of Australian International Arts Festivals Inc., Commissioned by Adelaide Festival, Sydney Festival and Melbourne Festival.

This show is recommended for audiences from +10 years old onwards. 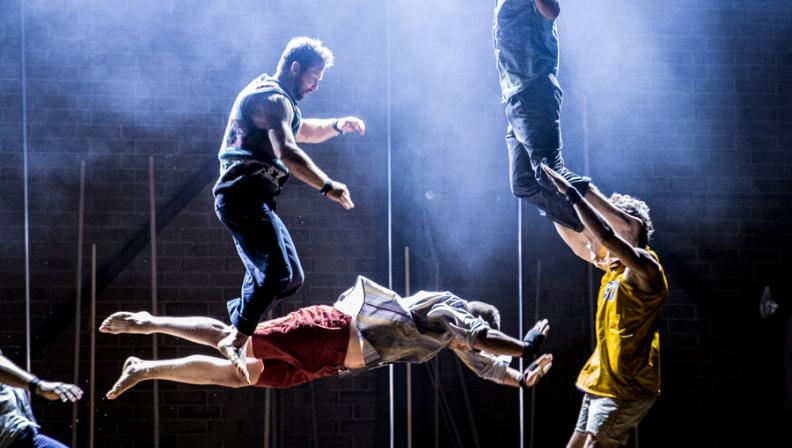 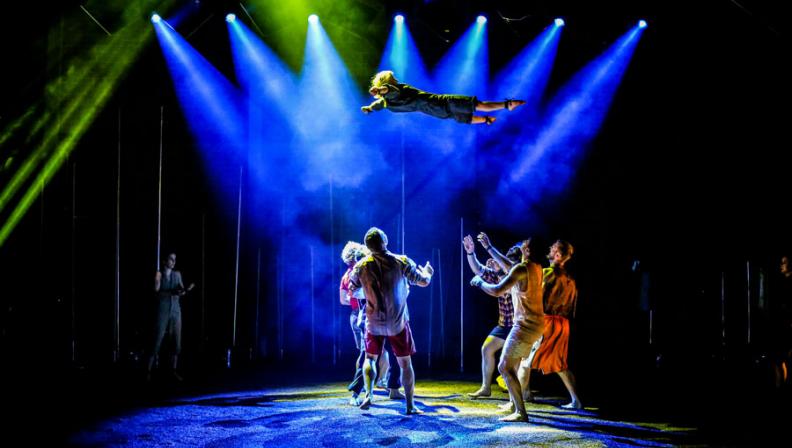 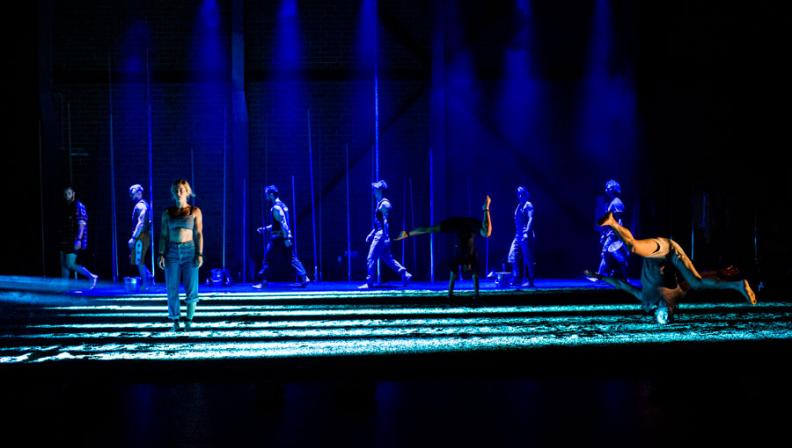 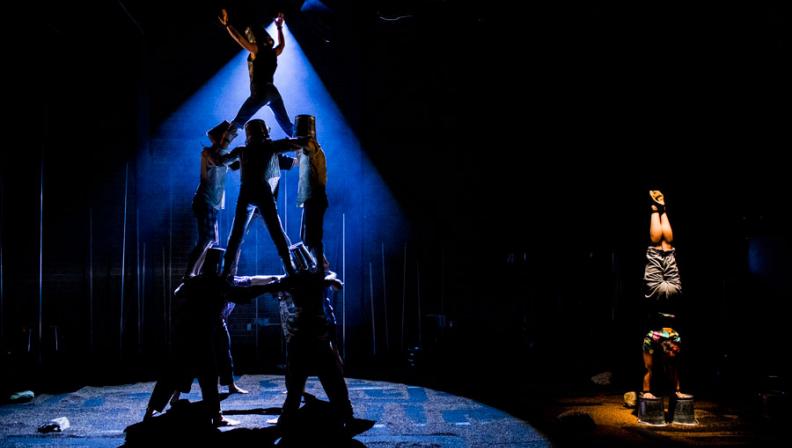