Buy tickets
The name of a people in South-East Asia, who have a particularly close relationship with the sea, lends its name to a family show that imagines the possibility of human beings adapting to life in a liquid medium.

Indonesia, Philippines, Malaysia... Travel to one of these countries, and on the seashore, you are quite likely to meet a Badjao or Bajau, a member of a singular people who have been living from the sea for generations. They are especially used to diving to great depths, so they need to rely on an intensive use of red blood cells, which accumulate oxygen. As a result, the Bajau have a highly-developed spleen, which is the organ responsible for accumulating red blood cells. Bajau is also the name of the new show offered by the Ponten Pie company, which reminds us that we live in water, or in a liquid medium, from the first time our cells divide until the moment we are born. Wouldn't it be more normal if we lived in the water permanently? Isn't the sensation of being thirsty a sign that something isn't right? These are the questions formed by the two siblings who feature in this story, where the protagonist of the show is water. They ask themselves why they live on land when they were formed in water and would like to be fish... or something similar. That is why they spend most of the show in the water or soaked to the skin.

Visual effects, movements, the unexpected scenographic applications of water and large doses of poetry are all ingredients of a show with a powerful dramatic form and a sensory, visual character. Here, the theatre of gestures and handling objects is used to explain a story without the need for words. Meanwhile, the music also evokes the sound of water (ranging from the sea to rain) and contributes to the show's dramatic form, the latest creation from is director, Sergi Ots. This artist has worked with the Comediants and the Cirque du Soleil. He created Ponten Pie at the age of 24. With his company, he has created shows of great visual power that stimulate the audience's senses and imagination, involving them directly in the story being told. These include pieces such as Loo (Grec 2016) and El buit (Grec, 2017), but also previous shows such as Copacabana and Ârtica which have been performed at major European and Asian theatres and festivals. Ots and his company have recently undertaken a trans-European project to create a large-scale high-wire and tightrope show for emerging artists, called Bassalto, as part of the European circus project Wires Crossed.

This show is recommended for audiences aged 3 and over. 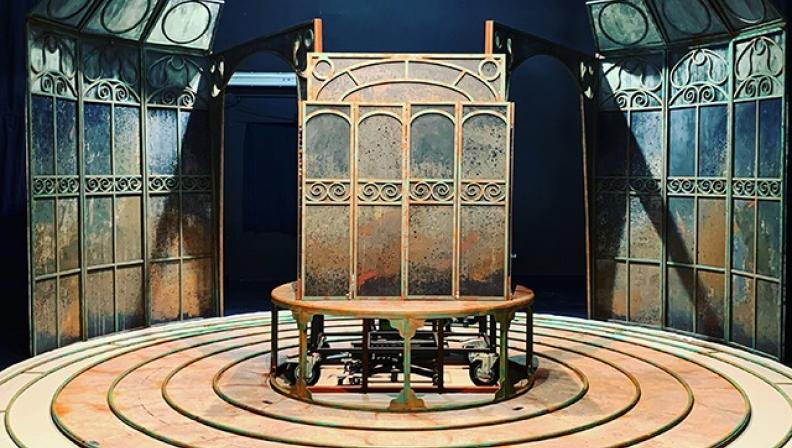 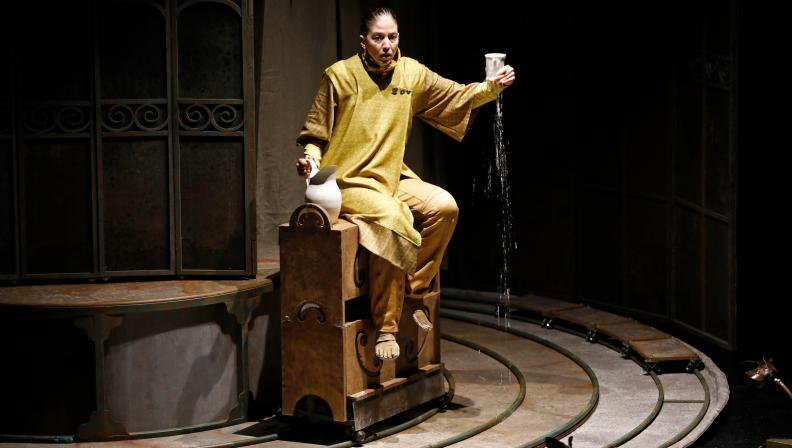 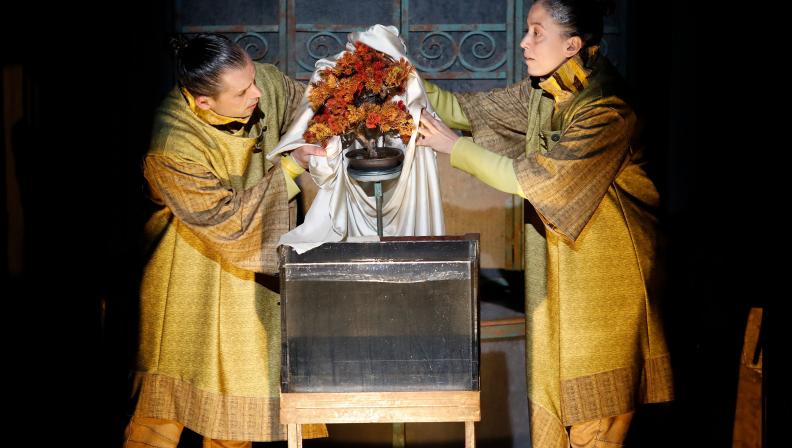 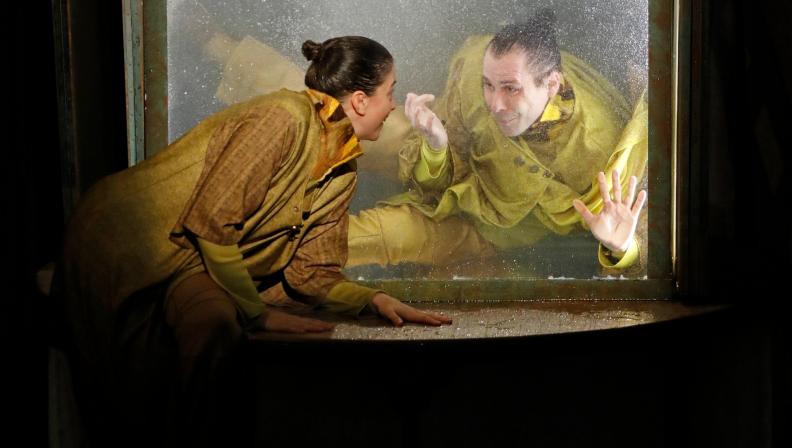 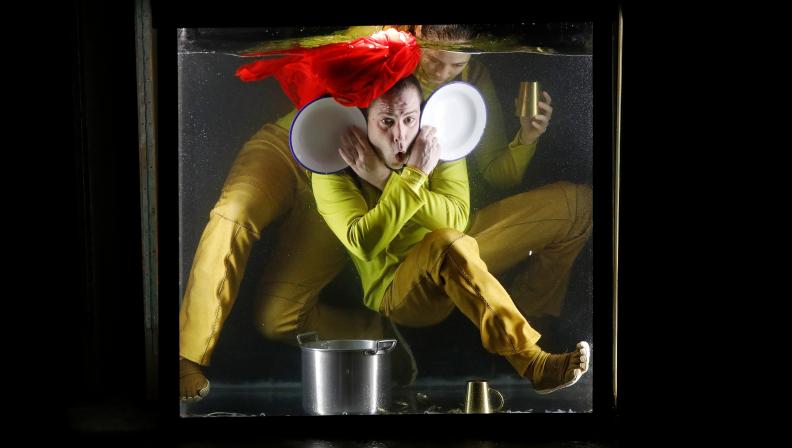 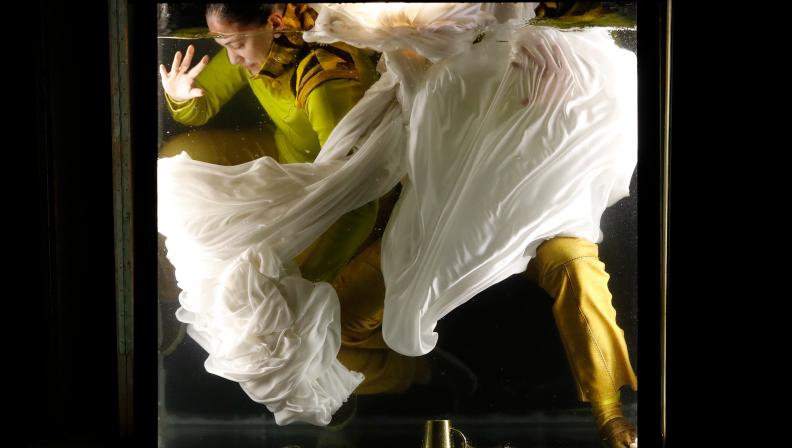 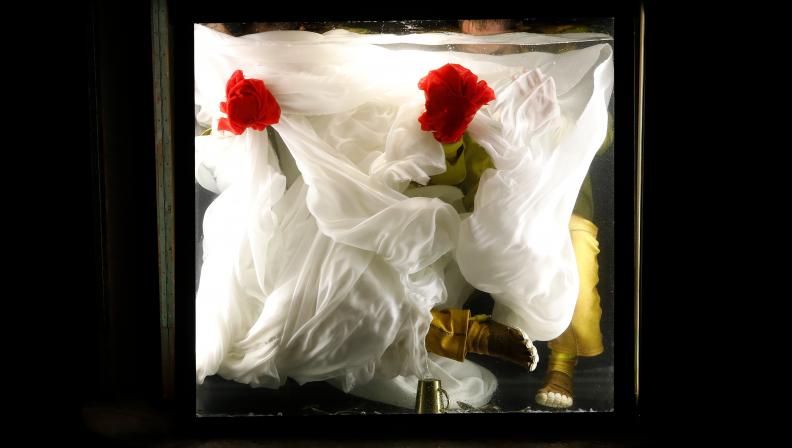 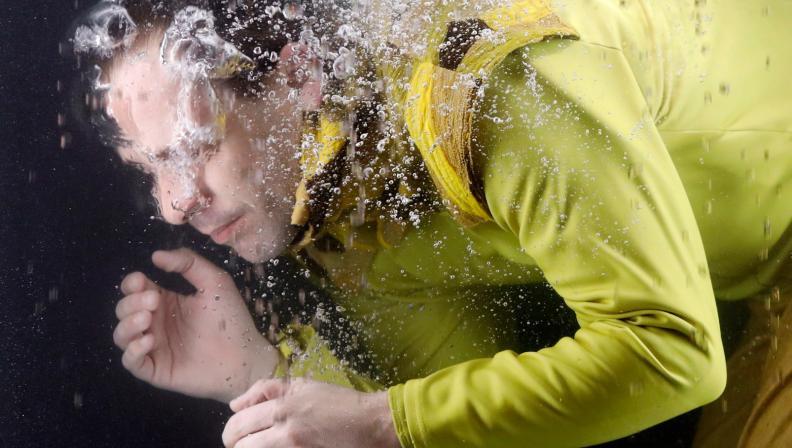 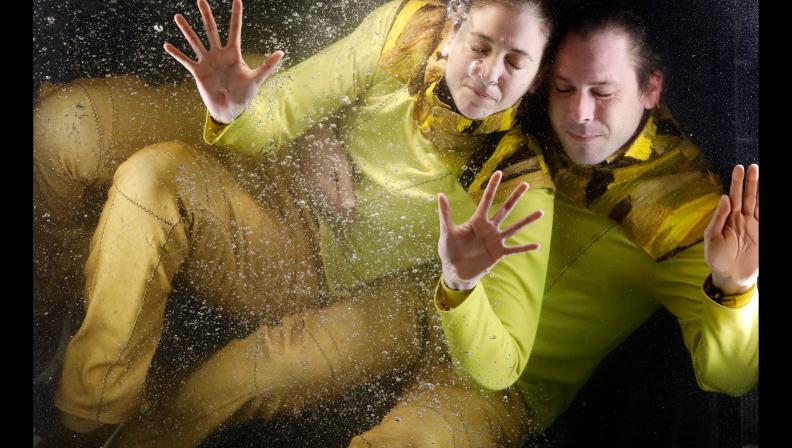