Buy tickets
A poetic and dreamy proposal using circus and live music to invite reflection on modern affective behaviour, material needs and the ethereal nature of life in general.

Ethereal ties connect lives with one another. What leads us to choose one or another path? What unites us to who? Where? Why?

Lives without links, without ties, without possessions. What is there besides this dense layer of reality? An ethereal present that escapes at every step, but even so we continue walking and seeking, thinking we can escape the irremediable end of our existence. And even though we think we see, we don’t; what is visible stops being clearly seen and new realities appear instead. We keep on walking and, step by step, this line between fiction and reality fades away. And it is here where we ask ourselves where we are heading and in whose company.

The Voël Company is made up of Deborah Cobos Triano "Debi" and Jordi Serra Baleri, two artists united in their love of circus and, in particular in the Quadrant Rus acrobatic technique. Their first show, Ex-libris, which they later went on tour with, premièred at the Circo de São Paulo Biennale circus in Brazil.. At the same time, they are also developing their Reditus project, a site specific show that reviews all the legends of the land with circus language. They've also collaborated on other projects such as Invisibles (21 Circ d’hivern de Ateneu 9 Barris) and Violeta, from the La Persiana collective. 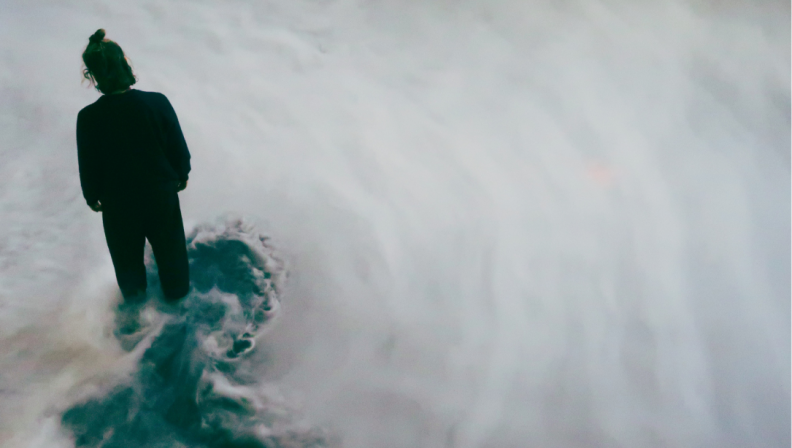 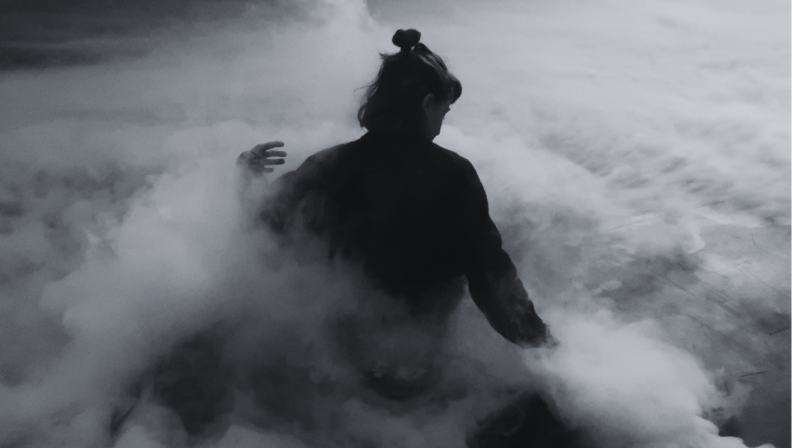 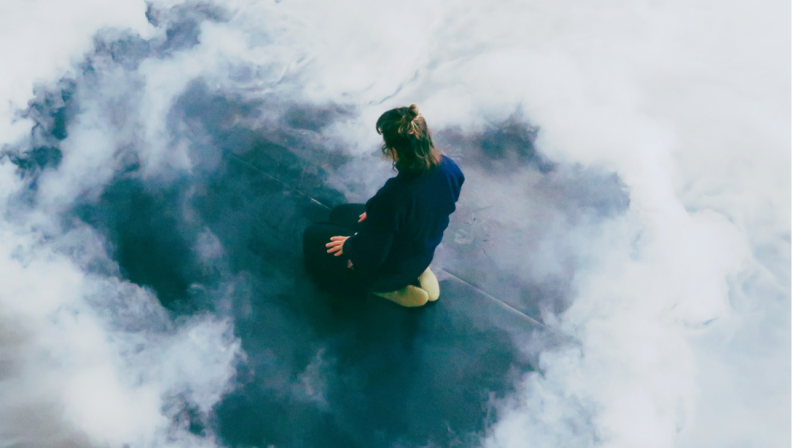