Buy tickets Hand program
Thirty seven years ago, they were enemies fighting in the battlefield and today they are Argentine and English veterans who share a stage to reconstruct their memories of the Falklands war.

Many still remember the spring of 1982 when a European power - ruled by an iron hand - challenged a dictatorship in its last days for some islands of the South Atlantic. Almost forty years ago, this was an episode that not only did it end up being part of school textbooks in both countries, but also has left deep imprints in the memory and life of those who lived it. Argentine and British war veterans explore such scar together in this documentary theater piece that turns memories into stage material to study how experience and fiction relate. They are dressed in uniforms, play the role of their leaders pushing them to war, create a rock band, sing songs and relive moments ranging from parties on the ship on the way to war to the sinking of the cruise Belgrano. All this to explain, musically, a war that, curiously, lasted less than the actor have taken to rehearse this show.

Lola Arias has managed to join together the veterans of both sides. She is a writer, film and theatre director and Argentine performer, who is used to moving between reality and fiction in her documentary theater proposals. In other performances by Arias, children reconstruct the youth of their parents during the Argentine military dictatorship (My life afterwards, 2009), and we are told about the life and role of women and queers in the GDR communist regime (Atlas of communism, 2016) or the story of a Syrian archaeologist who has been struggling for five years to be recognized as a refugee in Germany (What they want to hear, 2018). In 2018, Arias premiered the film Teatro de guerra, her first feature film, which shares the same protagonists with this drama piece.

A commission of the LIFT Festival 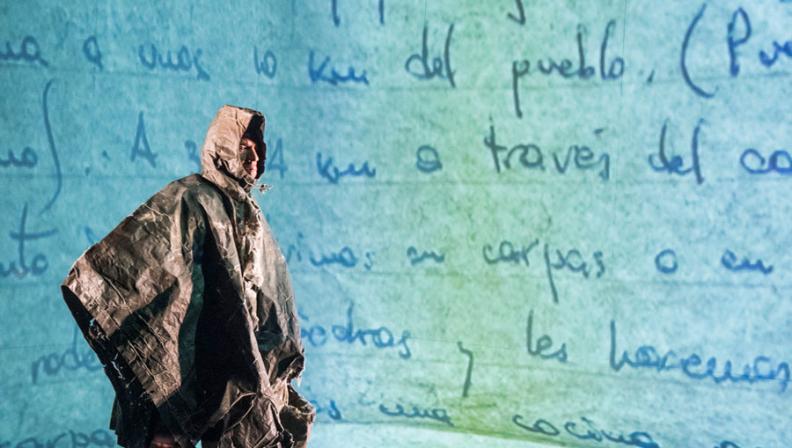 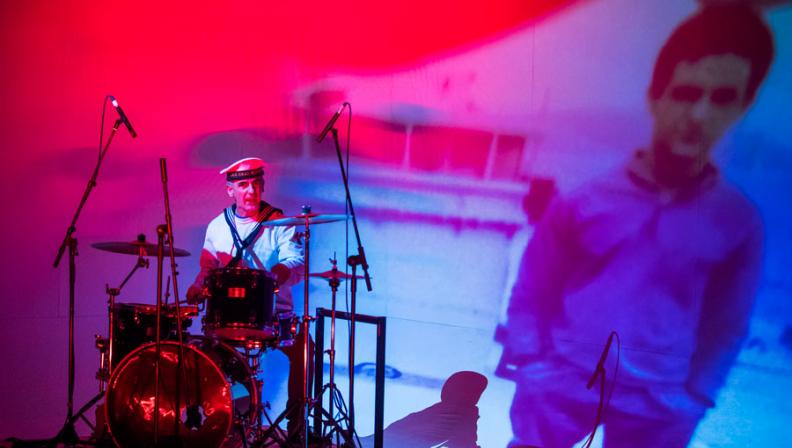 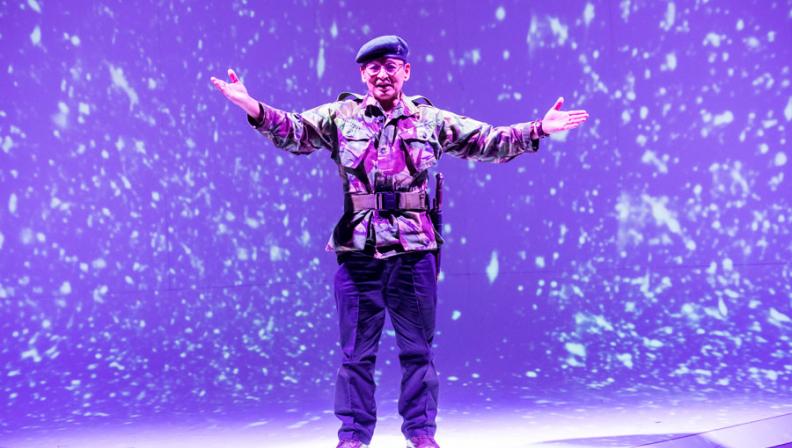 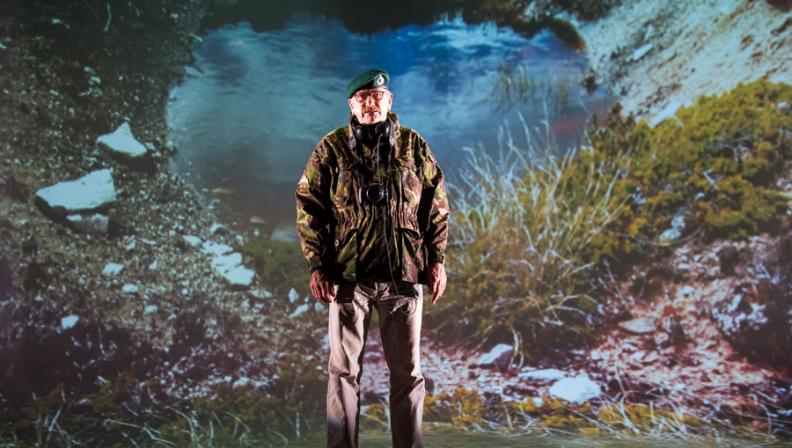 LanguageSpanish and English with subtitles in catalan, spanish and english.