Buy tickets Hand program
What would happen if Nora, the most known character of Henrik Ibsen, would reappear in the same house that she abandoned twenty years earlier? Emma Vilarasau and Ramon Madaula will tell us the story by the hand of a successful North american author.

Surely you still remember the end of Doll house, one of Ibsen's best-known creations. It is a pre-feminist drama set in Norway where Nora, the main character, did not accept to represent the role assigned to the women of her time and be treated as another belonging, a doll in the hands of her husband. She was in charge of closing the story after leaving through the main door of the family home to never return. In the house, there remained a husband - the banker Torvald Helmer - and some children who, from that moment, would be oblivious  to the new life that Nora undertook. But, what if twenty years later this brave and nonconformist woman would call that same door again? This is the starting point of Doll house, second part, by Lucas Hnath, a playwright from Florida based in New York who has become one of the most represented authors of his country and who has seen his text become one of the greatest hits in Broadway. In this text, Hnath turns the door that Nora calls at the beginning of the function into one more character. Once she enters to ask her husband to sign the divorce papers, the protagonist will be forced to defend her choices before the inhabitants of the house and to assume the consequences that her actions had on the lives of her direct relatives.

The show is directed by Sílvia Munt, a well-known actress who, at the beginning of this century, made a step forward in her artistic career and became director of many a fiction films (Pretextos) and documentaries (Lalia, Gala, La granja del pas...) as dramas like Dubte (seen in Grec 2012) or El preu (Grec 2016) and La resposta (Grec 2018), among others. In this new stage venture she counts with the company of Emma Vilarasau, a landmark of the present Catalan scene, and Ramon Madaula, a theatre, television and film actor who has also worked as an author and theatre producer.

A production of 2019 Grec Festival of Barcelona, Teatre Romea and Verteatro.

At the representation on July 20 (18 h), the subtitling in Catalan will be adapted for people with hearing impediments.​ 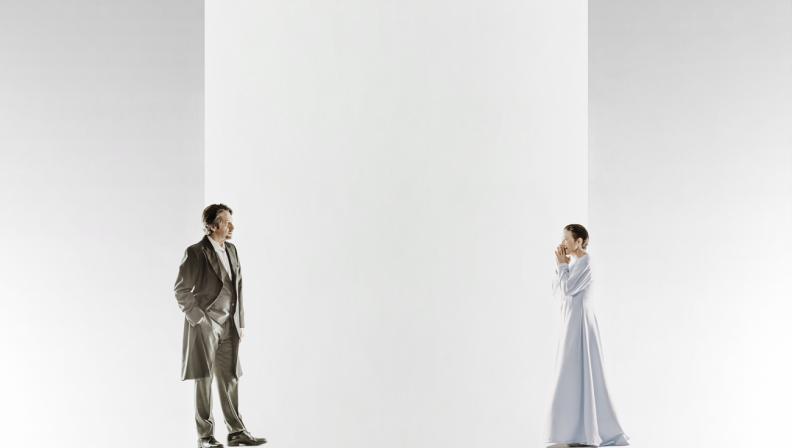 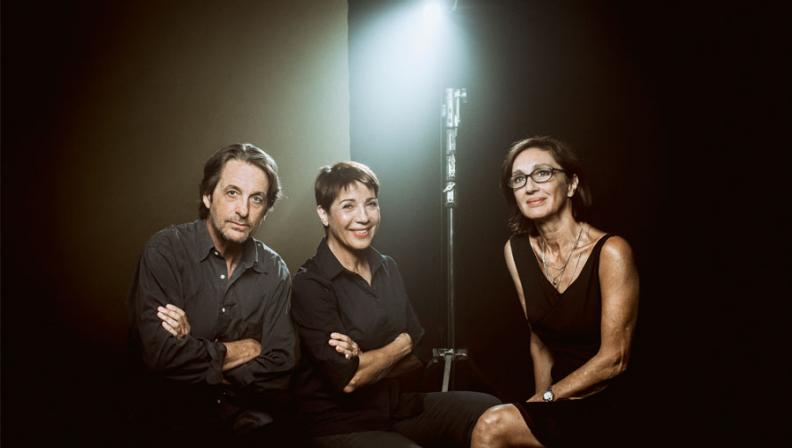