Buy tickets Hand program
In this show of communal theatre, a group of women over eighty will talk about love and loneliness based on their experience and memories, to find an emancipated Giuletta free from myths and prejudices who gives her view of love.

Using the lie of the theater to explain, if that is possible, one of the least questioned human truths so far: love. Let's complement that truth with the testimony of women who, through their lived experiences, will build and destroy myths around this need of affection that moves us all. It is about putting into play on stage the definition of love that lies in our collective imagination and  conditions the way we understand and experience our relationships. In this line, the story of Romeo and Juliet written by William Shakespeare is the starting point from which women will debate for and against this romantic love. The show narrates, in the first person, the existence of a social mentality that shapes our affections and our company, especially that of women. And on the contrary, it also shows us what we understand by love from experience, and therefore, from life, before what we are shown in fiction, literature or cinema.

Juan Carlos Martel Bayod works to make drama with social content where all layers and groups can be represented. With this theatrical project he wants to show the harshness and, often, part of the same beauty and represent on stage  the society that made be, and participant in the creation process. This is the second show that follows this ideological line after Sis personatges - Homenatge a Tomás Giner (2018). Martel Bayod has also directed other productions such as L'inframón, Joc de miralls or Una Ilíada. Since February of this corrent year he has been the new director of the Teatre Lliure in Barcelona.

A co-production of Teatre Lliure and Grec Festival of Barcelona. 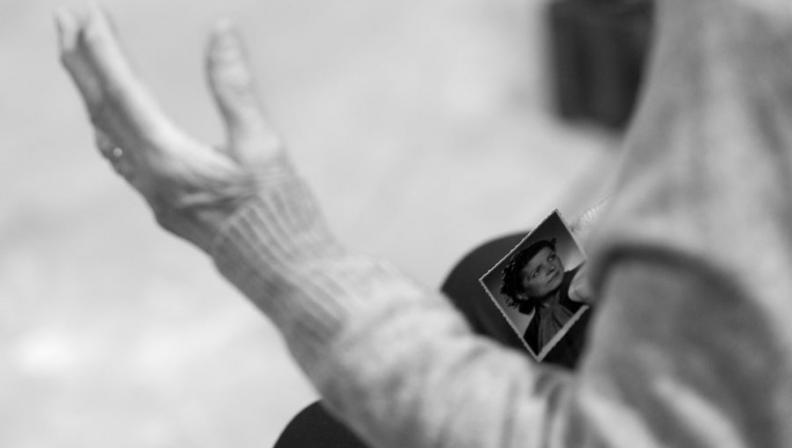