Buy tickets
43 years after the emergence of the legendary My Spanish Heart album, the American musician comes back to dress his jazz of Latin and Flamenco sounds in a concert together with great musicians such as Jorge Pardo and Niño Josele.

He is one of the greatest myths in the jazz world, an artist born in 1941 who continues to illuminate the stages each time he steps on them and sit in front of an acoustic piano or an electric keyboard. If awards mean something, it should be recalled that Chick Corea is the fourth best-known artist in the history of the Grammys and is still considered by jazz fans themselves as one of the cornerstones in the scene. He became one of the masters of jazz fusion, as he has mixed his sounds with all kinds of rhythms and, especially, with flamenco. He himself confessed that his great friend Paco de Lucía was for him a musical influence at the height of Miles Davis, John Coltrane or, in another record, Béla Bartók and Mozart.

In 1976, he released My Spanish Heart, one of his most applauded record works, a reference that fused jazz, Latin sounds and flamenco. Now 43 years after the album's appearance, the pianist and composer surrounds himself with great names involved in these styles, among which there are some former collaborators of Paco de Lucía. The Spanish Heart Band brings together great figures, such as Madrid's Jorge Pardo, who was an original member of the disappeared guitarist's band and now accompanies Chick Corea to the saxophone and flute, and Niño Josele, a guitarist marked by jazz and son of a prestigious cantaor. The trumpet also includes the composer Michael Rodriguez, the trombone and the flute of Steve Davis, as well as the bass guitar of the Cuban musician Carlitos del Puerto and the drummer Marcus Gilmore. At el baile, one of the landmarks of the genre and one who has strived to be known worldwide, Nino de los Reyes born in Boston, who debuted with only 6 years old in Buenos Aires. Well known in the US scenarios, Nino has also shown his talent in such prestigious venues as the Sadler's Wells in London and the Sydney Opera House.

A production of The Project 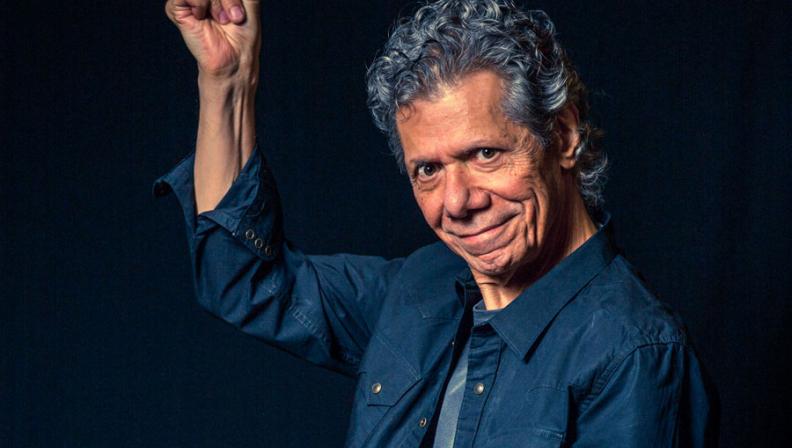