Buy tickets
What is hiding behind our gaze and what factors can make our perception deceive us? You'll find plenty of material for reflecting on these matters in a dance show with the name of an iceberg and a language of its own, constructed through minimalism and poetry.

In 1893, Norwegian captain Carl Anton Larsen was sailing around a large ice shelf that, from then on and in homage to him, was known as the Larsen Ice Shelf. With climate change, two parts (Larsen A and Larsen B) have melted, and a third, Larsen C, broke away from the shelf in 2017, creating a gigantic iceberg that at the time weighed a trillion tonnes. This spectacle, from Greek creator Christos Papadopoulos, is named after that iceberg. He conceives the dancing bodies as a metaphor for this huge chunk of ice, which melts and forms smaller elements: the six dancers that bring the choreography to the stage. You'll watch as they execute movements that seem repetitive, but that change during each scene, introducing modifications that have a lot to do with the way we perceive what's happening on stage. The show is set up to play with the spectators' perception, with straight lines, sudden or gentle gestures, and accelerated or slow movements that are produced almost imperceptibly, creating profound changes that allude to both everyday gestures and the natural phenomena that occur in the mass of ice the work is named after. Papadopoulos confuses the spectator's eye, and at the same time speaks to them of humankind's ability to adapt to change.

A rising star in today's European dance scene, Christos Papadopoulos is the director and founder of dance group Leon Kai Lykos (The Lion and the Wolf), as well as the creator of group choreographies that play with appearances and deceive our perception. Among the works he's created, there's Elvedon (2015), based on a Virginia Woolf piece; Opus (2016), which was shown at the now-defunct Sala Hiroshima and applied the principles that governed Bach's music to its choreography; and Ion (2018), which made its dancers evolve to the rhythm of natural phenomena. In addition to his own creations, Papadopoulos has worked on choreographies for theatre directors and as a dancer with artists as well known to the Barcelona Grec Festival as Dimitris Papaioannou.

This show is recommended for audiences aged 14 and over. 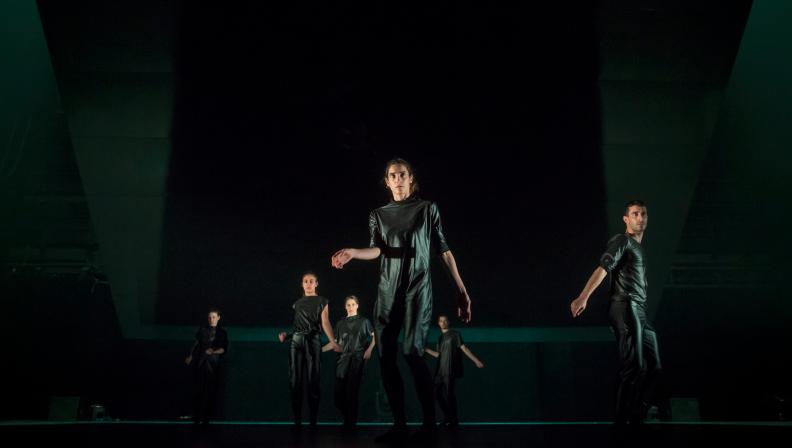 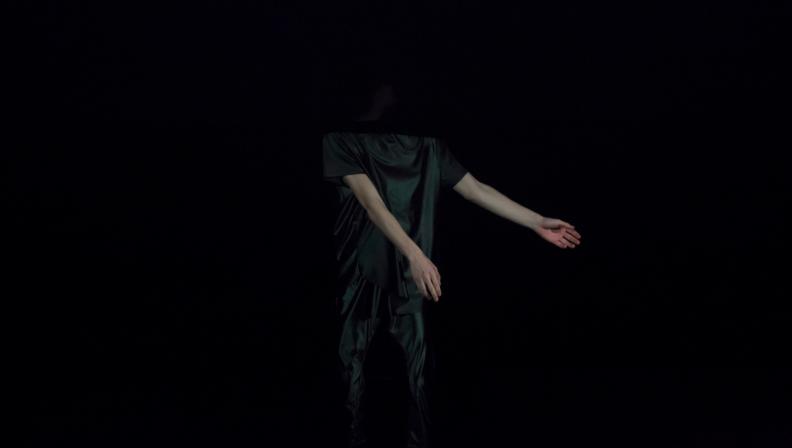 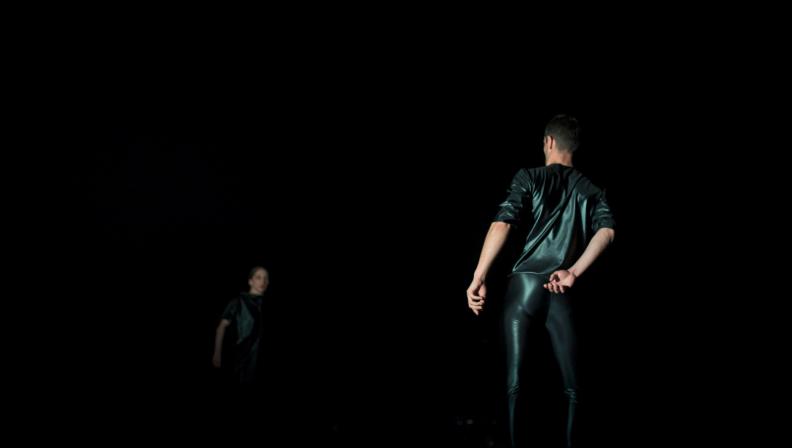