Buy tickets
Innovative both in form and in message, the Catalan bailaora [flamenco dancer] analyses difference based on a reformist view of flamenco . She does this on a stage shared by real performers and virtual performers who appear in a video-dance piece.

We define whatever is different, special, strange and perhaps unique, with the word peculiar, an adjective we apply to people or things that don’t fit in with the orthodox view of how they ought to be when all is said and done. Maybe too in how we dance, how we perform flamenco such as this dance company’s, which is dedicated to innovating from an abstract perspective. It dispenses with academicism and reclaims the freedom to explore, break with stereotypes, not just in choreographic interpretations but also in the music that is danced to and the concepts that are brought on stage. The thrust of the show here, in fact, is the opposition between a real world represented by the bailaores and bailaoras [flamenco dancers of both sexes] present on stage and the artists who, featuring in a previously recorded video-dance, personify the virtual and digital world. Ana Morales performs both on stage and in the video-dance piece, in an attempt to bring visibility to the body’s response to her own digital image. She dances for herself and visualises her own “ego” in a perfect image so that each person, in the digital world of networks, creates their own image to offer to others. The music for this video-dance piece is from an artist who, as in the rest of this show, is also "peculiar": a Raül Refree who creates timeless sounds. These are the foundations on which Ana Morales has built her show, a production with an international scope that premières this June 2020 at the Grande Halle de la Villette in Paris, in collaboration with the Teatre de Nîmes and the Bienal de Flamenco de Sevilla.

The person responsible for this creation is Ana Morales, a dancer and bailaora [flamenco dancer] born in 1982 in Vilafranca del Penedès, who offers an ever-innovative flamenco of enormous intensity and, as has been said at times, special elegance and sensuality. Contemporary dance and flamenco converge in her choreographic language, framed by technique, stage presence and knowledge of the art of dance, but also by constant hibridisation and influences from other art forms. Her choreographic creations include Los pasos perdidos (2016); Una mirada lenta (2017); Sin permiso. Canciones para el silencio (2018), directed by Guillermo Weickert and co-produced by the Bienal de Sevilla, Festival de Jerez, Flamenco Festival and Tanzhaus Dusseldorf, and En la cuerda floja (2020). 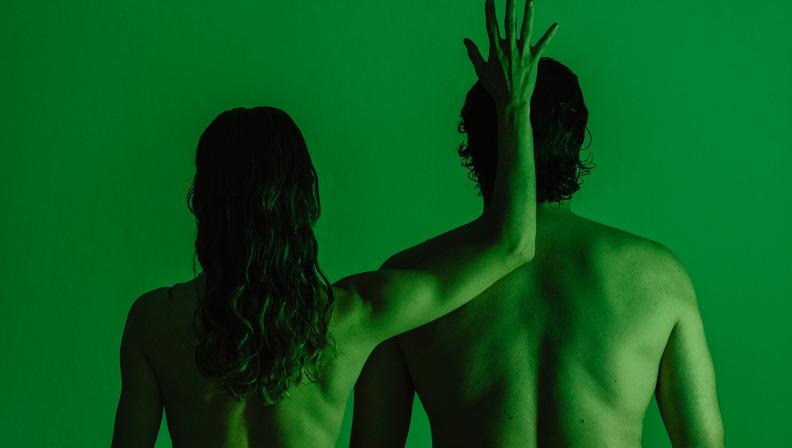 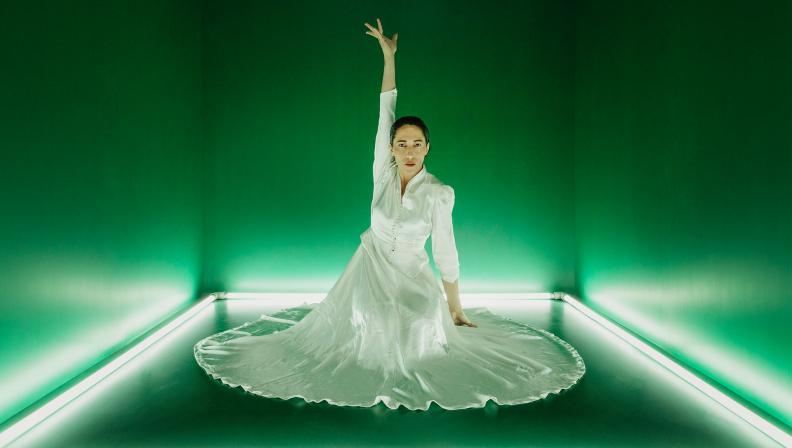 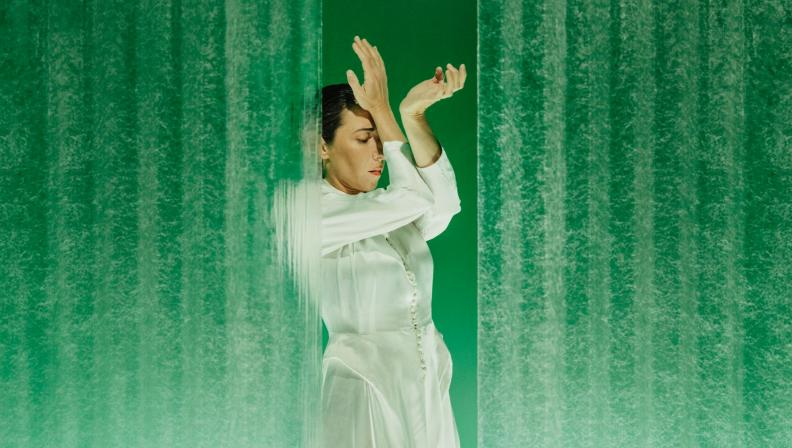 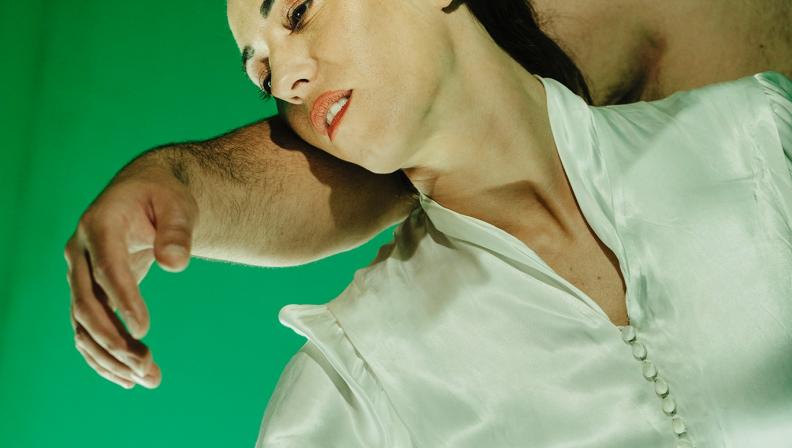 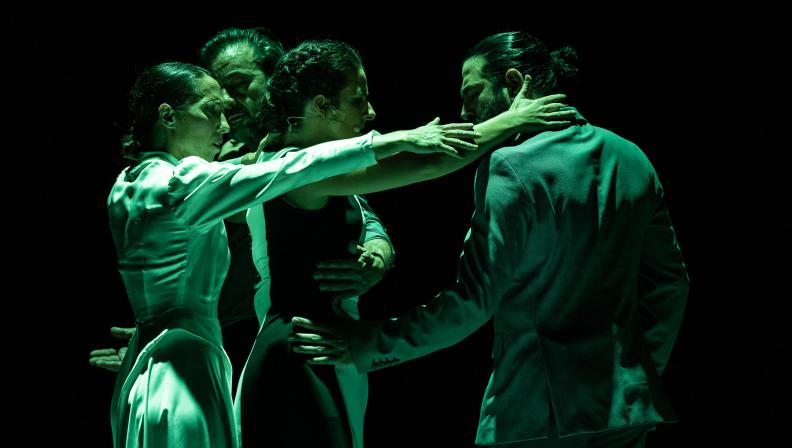 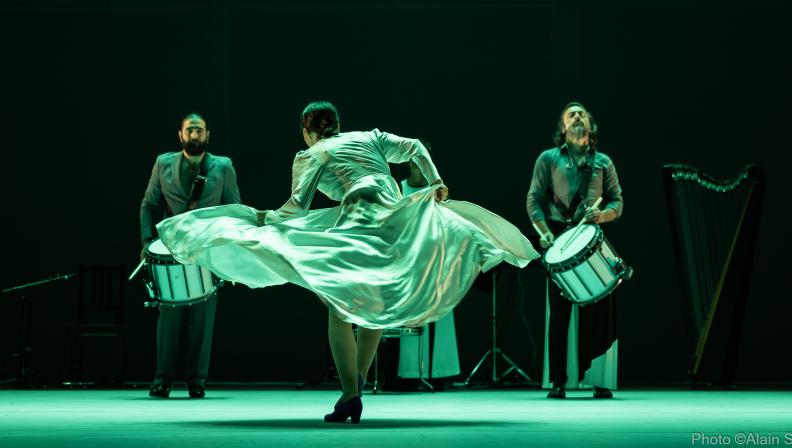 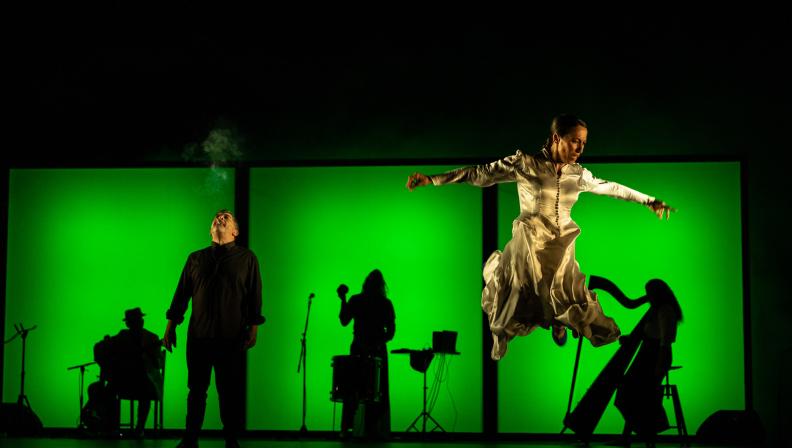