Buy tickets
Cuban musical traditions passed through a filter of African sounds and styles, as well as North American and western music. This is the recipe for a Caribbean music bomb which is about to explode in Barcelona.

We are talking about Erik Alejandro Iglesias or, if you prefer, Cimafunk, the artistic name of a performer who uses the name to pay tribute to the cimarrones, the slaves who escaped, and to the funk he performs, which forms part of a really special sound where rumba, son and cha-cha-cha flow together, all passed through the filter of this ‘Cuban funk machine’, as he is becoming known.  Cimafunk, the ‘Ebony King’, as Fito Páez calls him, has been one of the music sensations of recent years. It all started with big hits in Cuba (such as Me voy, in 2018), but a couple of years ago, his growing reputation took him to such emblematic venues as the Blue Note in New York, where he is considered to be a Cuban funk machine. Cimafunk conquered the world, or at least a fair portion of it, with Terapia, his first album, released in 2017, which was followed in 2020 by an EP, Cun Cun Prá, with numbers such as La Papa, which he performs on the recording with pop diva Diana Fuentes.

This year he is releasing his second album which, he says, has quite a different sound to his first album Terapia. Although Terapia was very successful, he recorded without many resources. There was no lack of resources for this new album, however. It is produced by Jack Splash, a Grammy winner who has worked with big names in music, including Alicia Keys, John Legend and Katy Perry.

A The Project production.

Music performed by: Cimafunk (complete list of musicians to be determined) 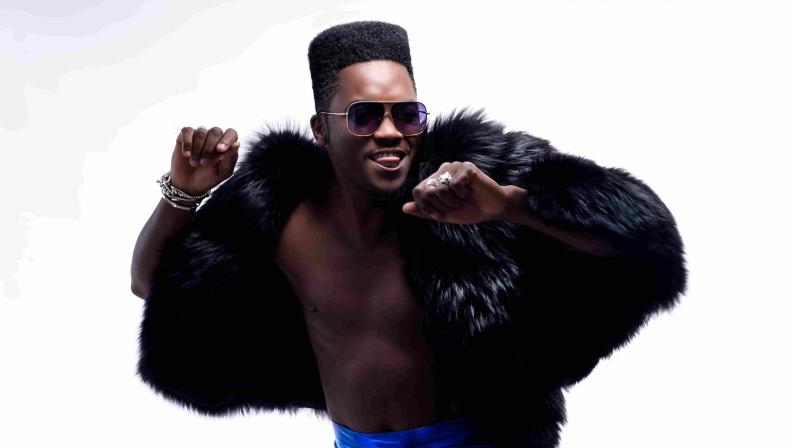 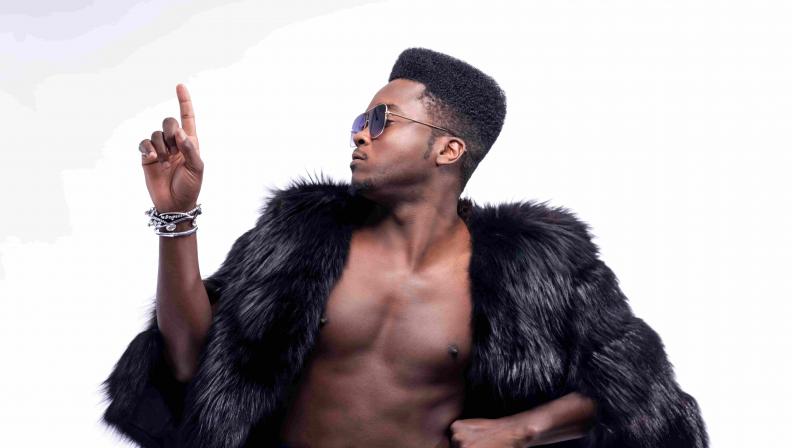 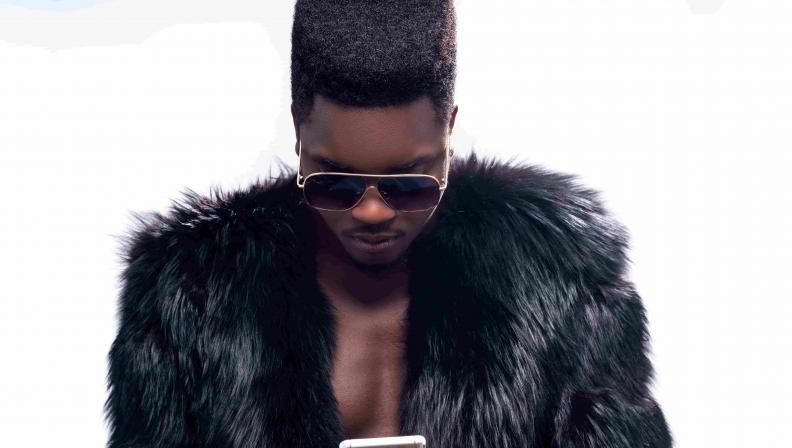 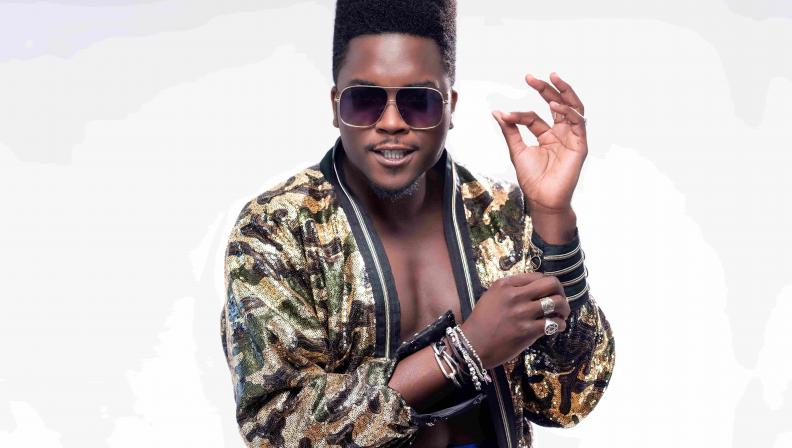 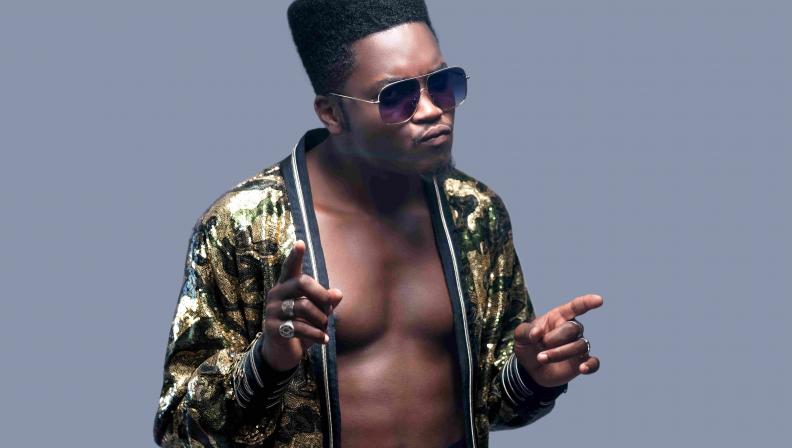