Buy tickets
Dmitri Xostakóvitx is the centre of a scenic collage that, with music, word and movement, speaks of the composer’s life and work but, especially, of the relationship he kept with the power.

The name of this show, which is part of the Auditorium Scenes’ cycle, refers to the final fragment of a composition. The musical notation of the coda is also used as a symbol to mark a repetition. That is why it becomes, in this visual and resonant experience, a metaphor of the repetition of behaviors: both those that generate joy and those that make us dive into the dark and have so often taken the form of an authoritarian ideology. Fascist, populist or authoritarian regimes, such as the Soviet Union of Stalin, sent a large number of artists to exile or to death, including many musicians. Dmitri Shostakovich lived through those days, a brilliant composer who had to adapt his art to the circumstances of his time in order to survive. Life, art and politics ended up merging into the musician's existence, which included notes of irony where, in the manner of a secret code, we can still read his critical vision towards a dictatorial and ruthless regime.

As in the days of Shostakovich, today too, the world shakes between passions. Maybe, as in those times, everything is black or white. And in the absence of nuances and the risk of being condemned, silence is imposed, either in a conversation or maybe in a work of art. Was Xostakovich a collaborator, a victim or a hero? Or was he maybe everything at the same time?

So they wonder at ATRESBANDES, a theater group that emphasizes the process of creating in their shows (Solfatara, Locus Amoenus ...), and that conceives contemporary theater as a kind of an Art laboratory. In this set, they have the collaboration of the musicologist Jordi Alomar, the pianist Gregori Ferrer and the Brossa String Quartet, born to vindicate the censored sounds and the damned and underestimated music. Always willing to collaborate with innovative projects, the members of the Brossa Quartet opt for a multidisciplinary experimentation which has led them in direct contact with theatre, dance and poetry, among other arts.

A co-production of L'Auditori and Barcelona Grec Festival.

With the collaboration of Graner Centre of creation, Centre Cívic Navas, Espai Maragall and Atrium Viladecans. 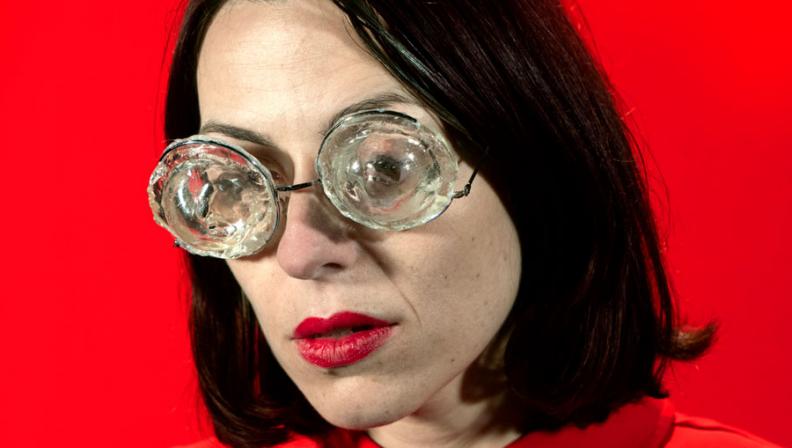