Buy tickets Hand program
Especially suggestive, risky and fascinating ... This show is a visual spectacle that puts us on the limits between dream and reality.

What is the distance between dream and reality? This is the starting point of Manolo Alcántara’s creation, whose main character is the only one. He has ambitious dreams that are, in fact, the expression of his arrogance. But these grandiloquent dreams are far from the everyday life of those who imagine them, and the distance between desire and reality ends up throwing our character into discouragement. Listen to the music and teh sounds: sometimes, they will be as repetitive and monotonous as the very same existence and sometimes, they will be alive and joyful, an authentic soundtrack of a somehow dream world. Fiction or reality? You may feel confused, because everything happens in an indefinite time and space in which objects have impossible proportions and everything seems bigger or smaller than it should be. All of this is a visual spectacle, without text, where the boundaries between reality and fantasy are blurred from a story with a touch of melancholy. Just as if Bartleby the writer was suddenly immersed in the fabulous world of Alice in Wonderland ...

Performance signed by a self-taught artist who worked alone until, in 2000, he participated in the founding of the Circus Imperfect company. In 2006 he created his own company, Solo Manolo, and brought the Locomotive show to stage. In 2010 he signed the show Plecs with Xavi Erra, and finally, in the year 2014 he created the Manolo Alcántara Company, who premiered the Rudo show, seen at the Grec of that year, where he used large boxes to build a changing set.

Co-produced by 2019 Grec Festival of Barcelona

With the support of the production of La Destil·leria

Acknowledgements: Guga, Raquel Garcia, Amèlia Bautista, Marie Pierre Durand, Toti Toronell, and all those professionals and institutions that have contributed to give birth to Déjà-vu.

This performance is recommended for audiences from 7 years old onwards. 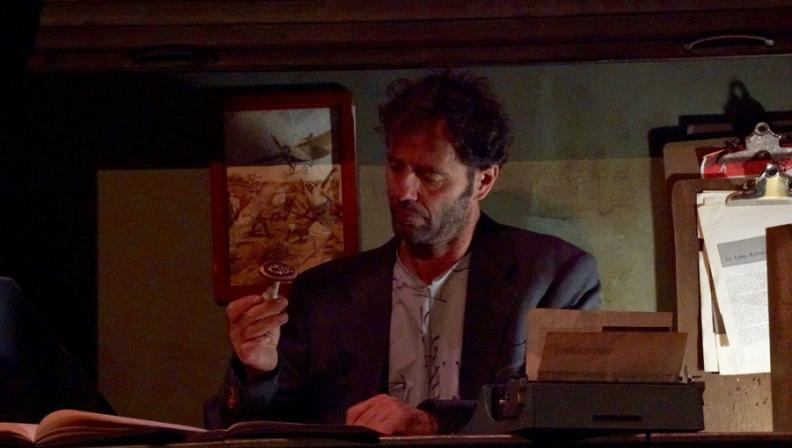 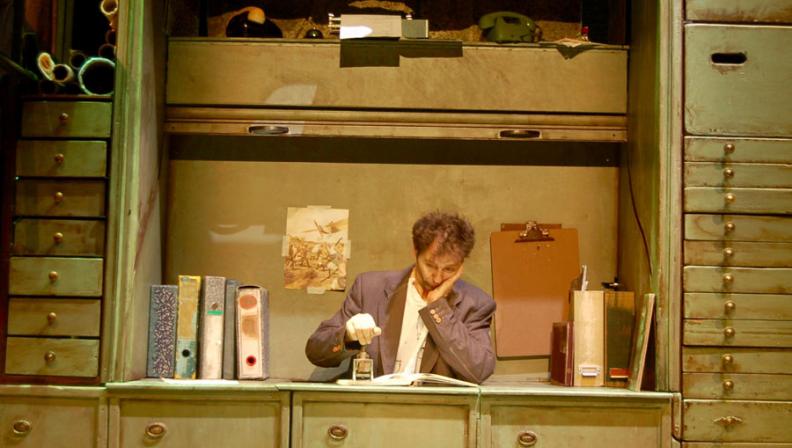 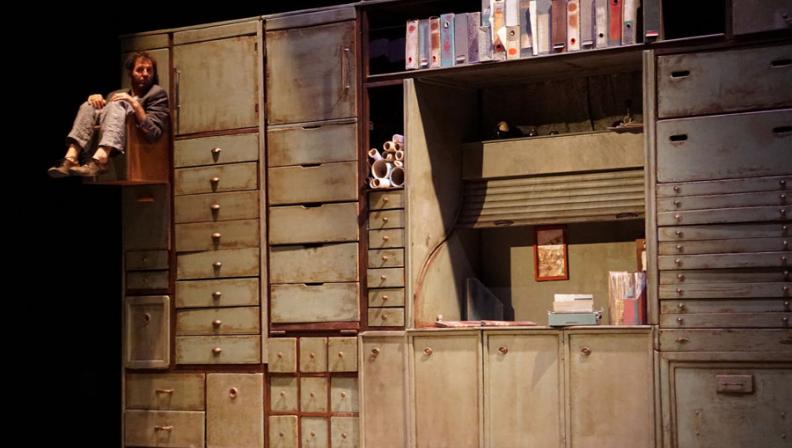 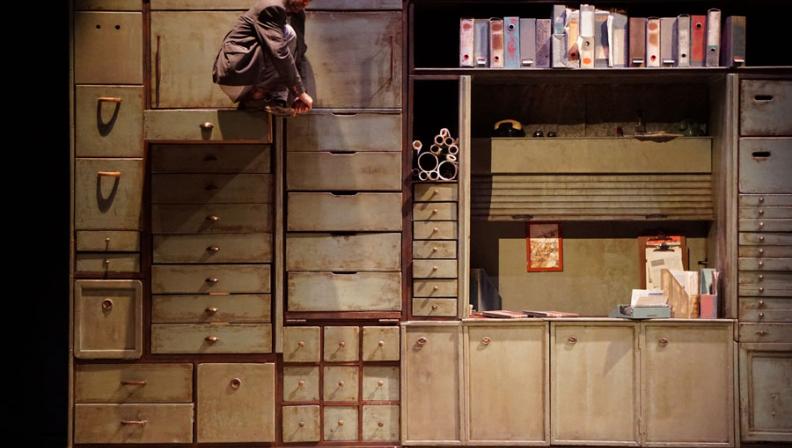 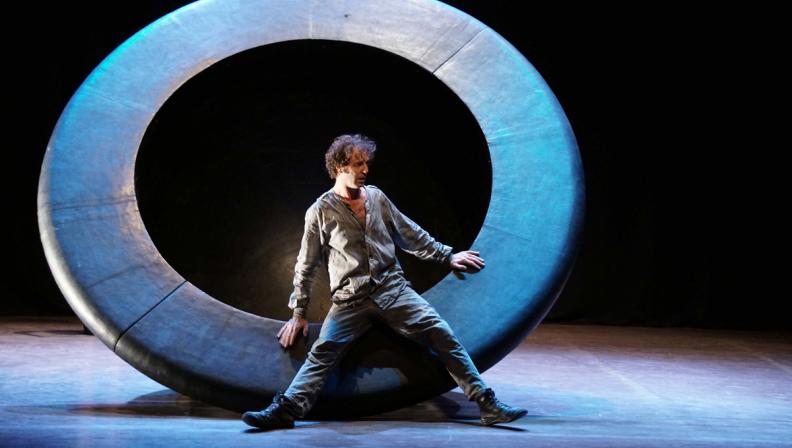 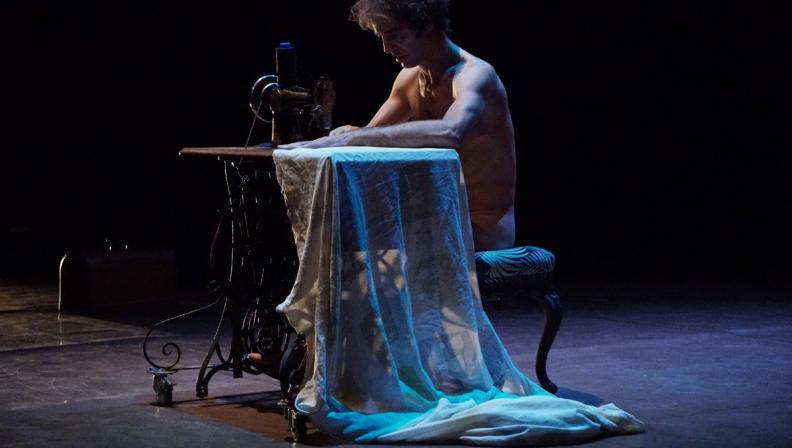