Buy tickets New non-numbered tickets for sale Hand program
Two tireless researchers from the world of sound take as their starting point the exorcisms that Jacint Verdaguer took part in, to reflect on possession, based on a series of installations where the public plays a notable role.

The cabosanroque’s managers say it’s an expanded play, that is, here the adaptation goes beyond the conventional limits and space of a stage production. And that’s because the public (in small groups) enters an exhibition hall and exits a play.

The space is a recreation of the floor of a Barcelona flat from 1890 and, more specifically, the fourth-floor, second door, number 7, C/ Mirallers, in the La Ribera neighbourhood, nearby Passeig del Born. Why this specific address? At the end of the 19th century, there was a huge social crisis in Barcelona, and in fact Europe and a large part of the rest of the world. Spiritism, anarchism, communism and Darwinism, not to mention the theories of Nietzsche and Freud: the whole world was in turmoil and the Catholic Church faced questions on many fronts. It was during that period that “Mossèn” Cinto Verdaguer (1845-1902) and Antoni Gaudí (1852-1926) were the protégés of two of the richest and most powerful families in Barcelona, Catalonia and Spain: the respective families of the Marquess of Comillas and the Count of Güell. The architect designed their houses, the chaplain looked after their souls. Both, as fervent believers and at the height of social success and artistic glory, following a large crisis of faith, “self-sacrificed” to devote themselves to charity.

Verdaguer, guided by the injustices he experienced every day in Barcelona's poorest neighbourhoods, began to attend exorcism sessions and take notes at this flat in C/ Mirallers. These texts, which were never performed or published during the poet's lifetime, were recovered by Enric Casasses in 2014 and published in a commented edition; cabosanroque selects the most poetic, metaphoric and surprisingly topical of them and uses them to reflect on the phenomenon of possession and its social, aesthetic, biological and, finally, theatrical implications.

A sound and visual ceremony with recorded performances by the cantaor [flamenco singer] Niño de Elche and bailaora [flamenco dancer] and choreographer Rocío Molina, among others, turns the audience into the focus of a gently orchestrated choreography who complete the piece as they move from being passive subjects to active objects. Why... What is theatre if not a type of possession?

The name cabosanroque stands for the talented collective made up of Laia Torrents, a graduate in Higher Industrial Engineering who is studying a higher education course in Music, and Roger Aixut, a graduate in Architecture from the Polytechnic University of Catalonia. Together they have created a collective dedicated to sound art and music experimentation that brings together elements of music and the visual and performing arts.

Supported by the Verdaguer Foundation, the MUHBA (Museu d’Història de Barcelona) and the Catalan government's Ministry of Culture. 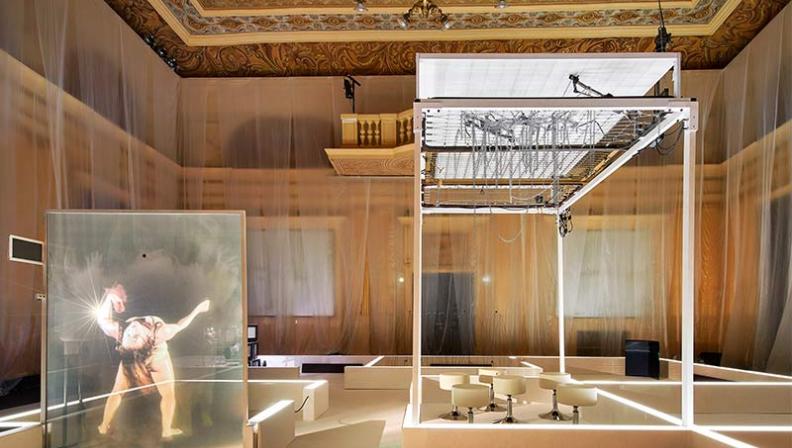 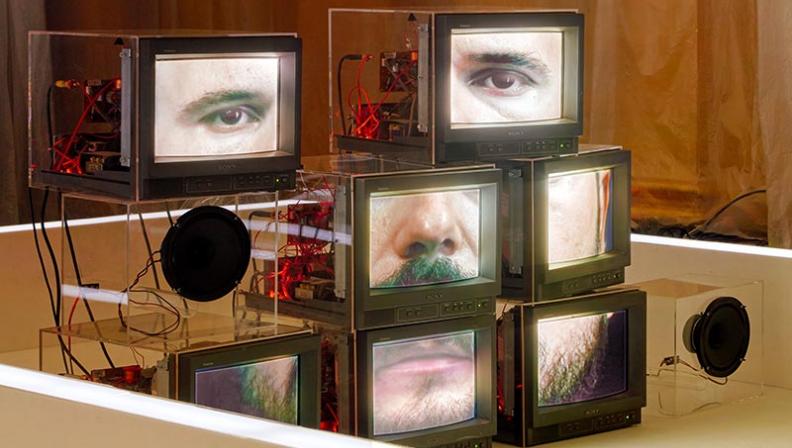 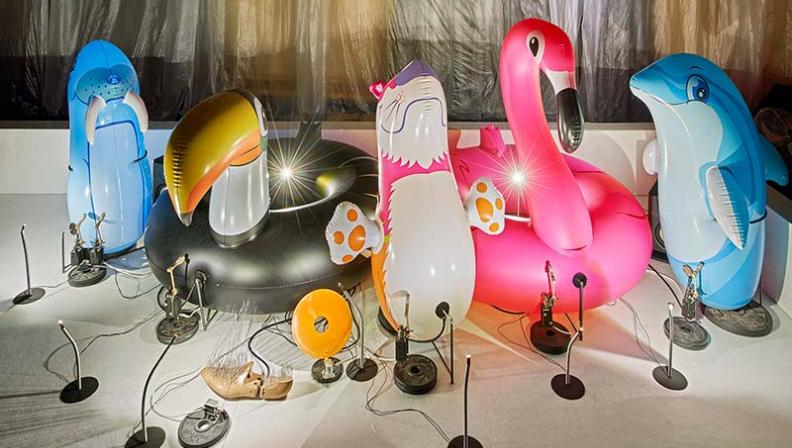 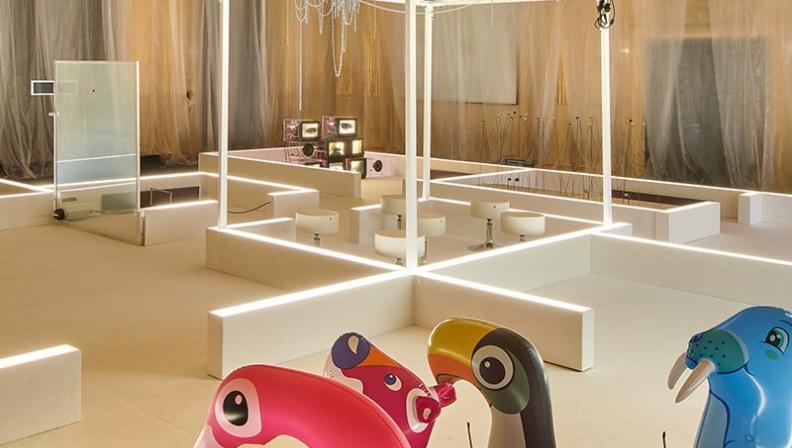 “Anti-Fascist Sessions at the Antic Teatre”