Ein Volksfeind (An Enemy of the People)

Dir: Thomas Ostermeier / In a version by Florian Borchmeyer

Buy tickets
Transparency or financial gain? A director who seeks political commitment beyond entertainment brings a fundamental piece of European theatre to the stage, with live music and audience participation.

If we speak of the social imaginary derived from fiction that has left its mark on the history of the European continent, the list would have to include the works of Norwegian playwright Henrik Ibsen, particularly An Enemy of the People, brought to the stage by Schaubühne Berlin and directed by Thomas Ostermeier. With a universal message that goes beyond the story it portrays, it introduces Dr Stockmann, a doctor who discovers that the water sources of the spa town where he lives are contaminated with a pathogen caused by industry; this means the supposedly healing waters have become toxic. It's urgent to make this public and come up with solutions, but the local authorities, led by Peter, the doctor's brother, don't agree. They don't want to publicise a problem that could threaten the economic well-being of the population, and in consequence, they opt to silence the doctor, who becomes progressively isolated from the community. No, the question is no longer water pollution, but rather the evils of a society contaminated by ambition and money, the true object of criticism by Ibsen and Ostermeier. What role might transparency have in a society completely freed from commercial profits?

In this version, written by Florian Borchmeyer, the world portrayed by Ibsen is closer than ever to our times, and it provokes the emergence of the desire for profound change that is hidden under the apparent calmness and balance of contemporary society. Live on-stage musicians accompany a fascinating and stimulating performance, with plenty of electric guitars, stage appearances, and paint that drips from the walls and sometimes even splashes some of the performers.

The production, created in 2012 but still fully relevant, is backed by the Schaubühne Berlin, one of Germany's most prestigious theatres, directed by Thomas Ostermeier since 1999. Named Officier des Arts et des Lettres by the French ministry of culture, then promoted to the rank of Commandeur in 2015, Ostermeier was awarded the Golden Lion at La Biennale di Venezia for his work. Considered one of the leading directors of his generation, he is a great renovator of the classics (from Ibsen and Shakespeare to Chekhov and Strindberg, among many others), although he has also brought the contemporary texts of authors such as Fassbinder, Martin Crimp, and Mark Ravenhill to the stage.

The presentation of this show in Barcelona was possible thanks to support from: 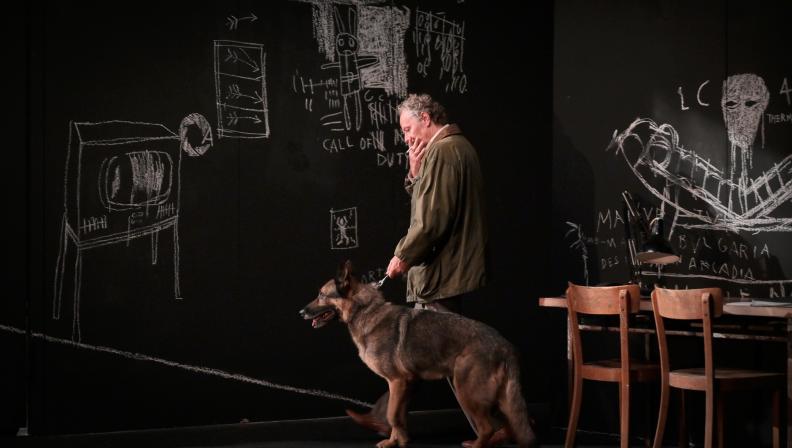 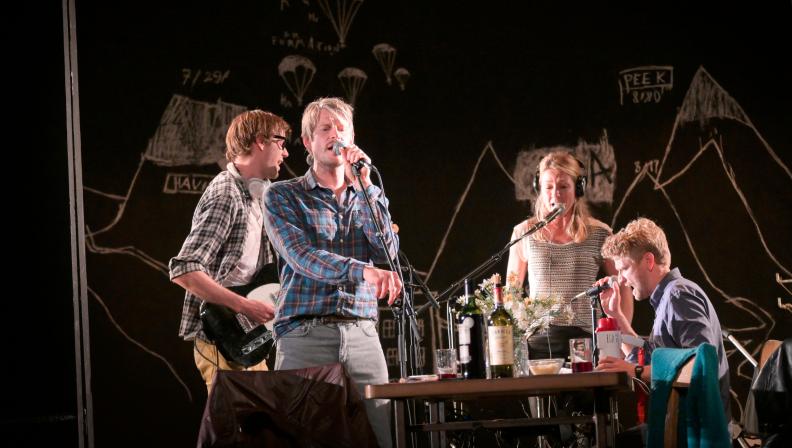 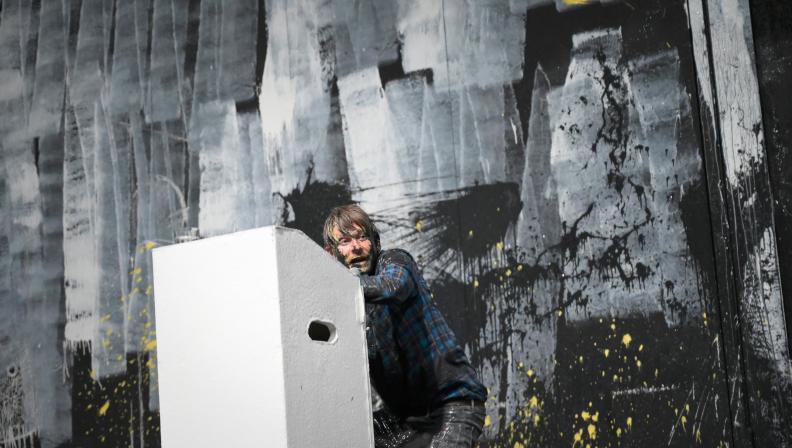 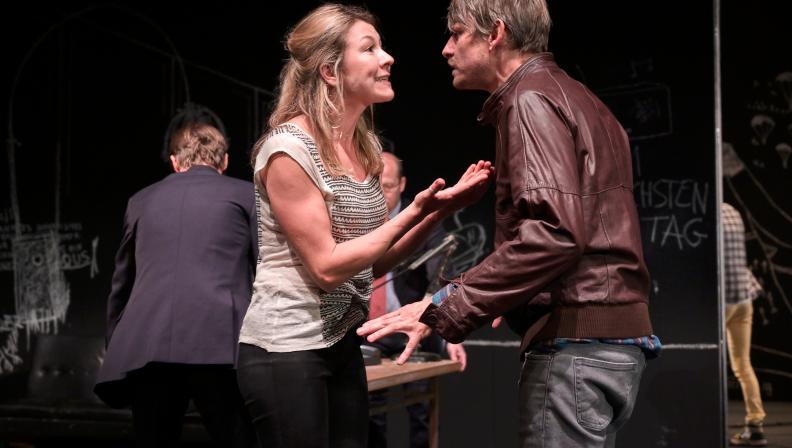 Language German with subtitles in Catalan