Buy tickets
A personal story experienced by the author and main character illustrates an aspect of Peruvian reality where legality and illegality, justice and injustice are much closer than we might think.

A woman returns to her country, Peru, following the death of her father and, with the inheritance he has left her, decides to buy some land on the outskirts of Lima to build a house for herself. But before she can occupy the plot of land, it is invaded by some land traffickers, forcing her to go to court. She doesn’t suspect that she will have to confront a system ruled by the law of the strongest. That experience, and her discovery of some facts that shake the idea she has of her family, will produce a profound change in her.

In El apellido comienza conmigo (The surname begins with me), we will learn about Chaska Mori’s experience which, after finding herself in a very common situation in Peru, has led her to the theatre, in collaboration with Luisa Pardo and Gabino Rodríguez, members of Lagartijas Tiradas al Sol, one of the most innovative stage groups in Mexican theatre today. In this production, a mix of documentary theatre and autofiction, the personal story of the main character becomes the story of a country and sheds light on the workings of a society where what is just and legal and what isn’t maintain a strangely close relationship which extends to every level of life, even the nuclear family.

The play’s author is a playwright, director, scriptwriter and documentary maker who has studied political science as well as play writing, directing and acting. She has worked on various documentary projects in Spain, including the script for the 2015 film Boliviana, in which the director Mariano Agudo talked about Bolivia through the personal stories of women who live there. In Peru, Chaska Mori has set up Fílmico, an audiovisual company with which she has produced La búsqueda, a short film that has won awards at various festivals.

With the support of Iberescena.

Suitable for people over the age of 14 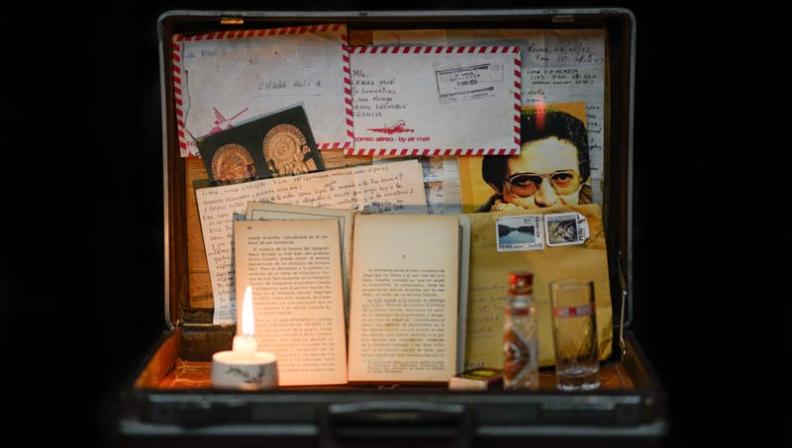 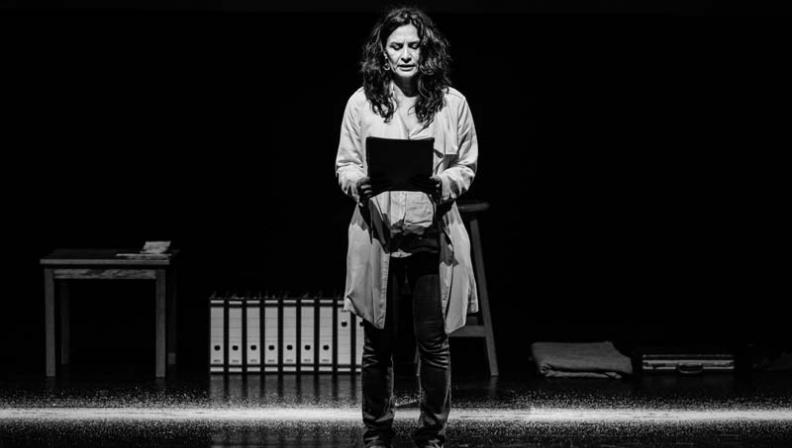 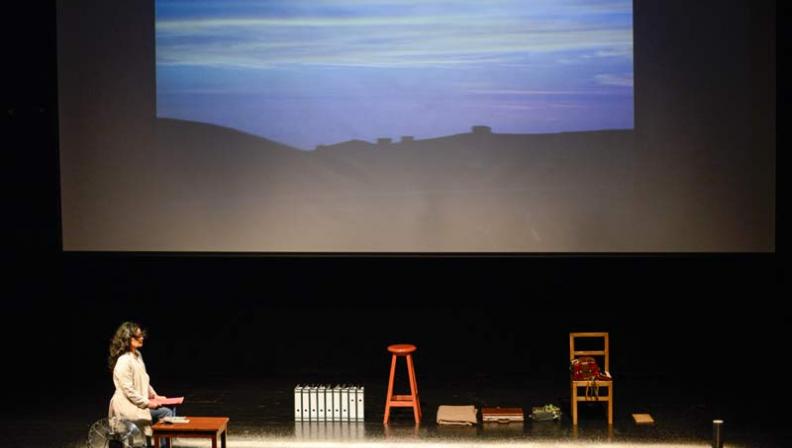 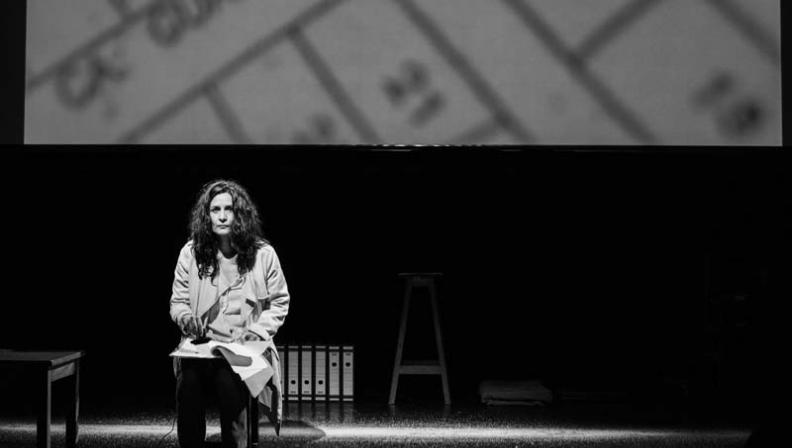