Based on works attributed to Tirso de Molina

Buy tickets
What sort of moral corsets would a libertine like Don Juan find himself constrained by today? This is the question posed by the director of a production that brings a new version of the classic one of the great European legends is based on to the stage, music included.

Molière, Goldoni, Da Ponte... These are just some of the playwrights and authors of opera librettos who were fascinated by the figure of Don Juan, one of the Spanish language's great contributions to European culture, with the permission of Don Quixote. It’s said the story is based on a real person who lived in 17th century Seville, but the first to commit the story - or at least a work of fiction based on the events in which he would have played the leading role - to paper was Tirso de Molina, two centuries before José Zorrilla wrote his famous play, Don Juan Tenorio. However, there are doubts about the real authorship of El burlador de Sevilla, a moralising piece published around 1630 that portrays a libertine who, in spite of committing his sins knowingly, believes in God and trusts in final repentance and divine clemency to achieve salvation. Popular for centuries, featuring in works of art, plays, satires and humorous stories, the story confronts us with the ethical, moral and even legal dilemmas presented by human sexuality. And the figure he represents never goes out of fashion; the story has been adapted to the varying sensibilities of each age through the skill and work of the various playwrights who have brought it to the stage over the years. Which moral forces would pursue our libertine today? What limitations would he face in the course of his adventures?

These are the questions answered by Xavier Albertí's production. Albertí is a director, actor, manager and composer, with an extensive knowledge of music who directed the Barcelona Grec Festival in 1996 and 1999. He was also the director of the Teatre Nacional de Catalunya from 2013 to 2021. Among many other productions, at the 2001 Grec he directed a show based on texts by Jaime Gil de Biedma and Lluïsa Cunillé, Más extraños que el paraíso; in 2003 he performed (at the piano) Jules Laforgue's monologue Hamlet, o les conseqüències de l’amor filial; and at the 2016 Grec, he directed a hilarious version of The Tempest. created by Jordi Oriol and called L’empestat. These are just three of Xavier Albertí's highly diverse theatrical creations, but they are good examples of the poetic nature of his work, which is based not only on words and images, but also on music (as we can see once again in this production).

At the representation of this show on July 4, there will be an audio-description and accompaniment service.​ 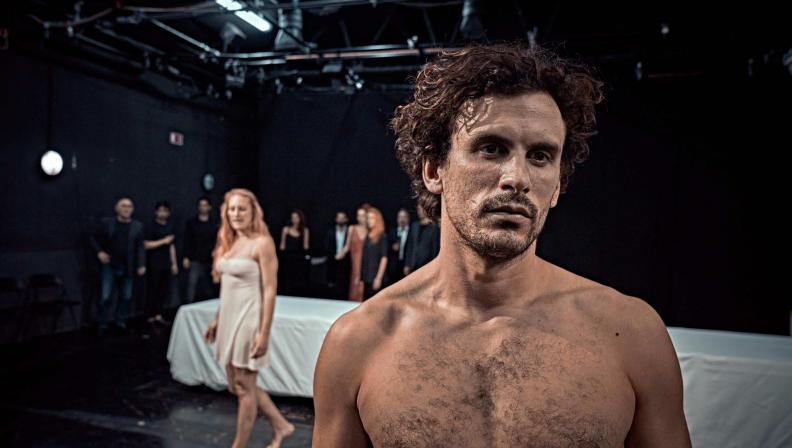 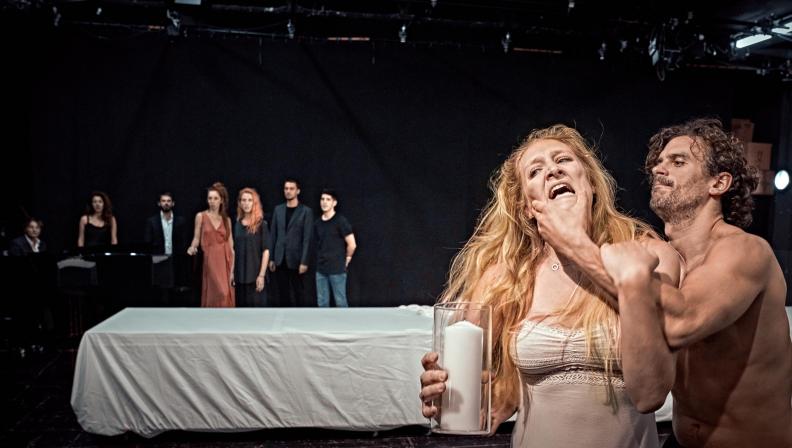 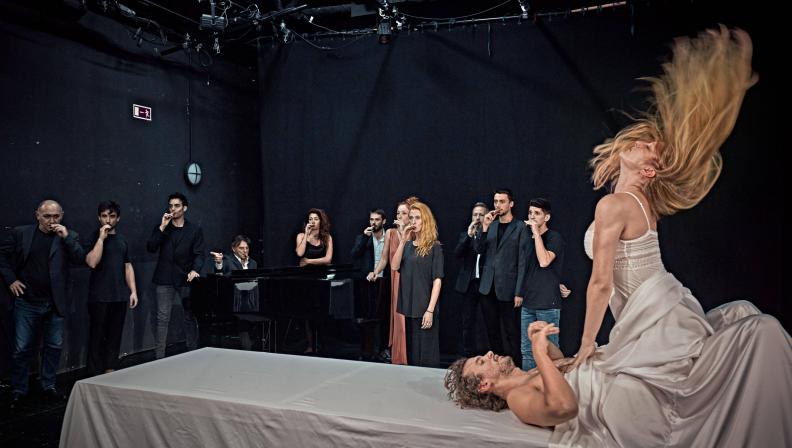 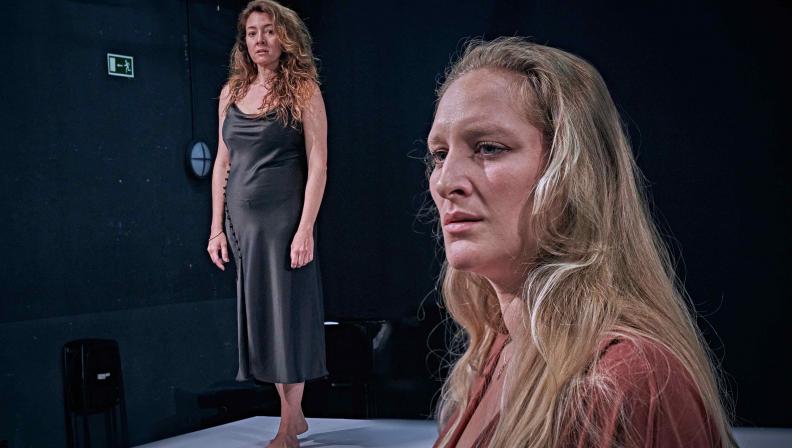 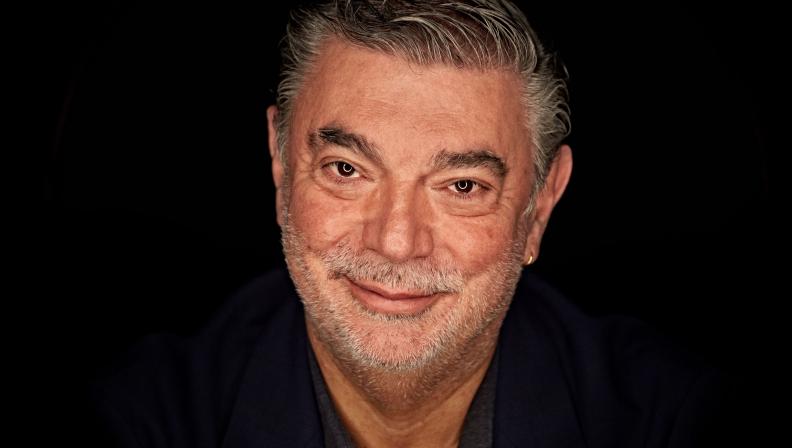