Buy tickets
A 21st-century clown company offers a very free stage adaptation of a 17th-century work. A classic seen from the ingenuous and wild perspective of clowns.

In 1641, at the height of the Spanish Golden Age, Luis Vélez de Guevara published a fantasy novel featuring a young student freeing the Devil from his captivity. As a reward, the Devil takes the young man through the entire city and, lifting the roofs of its houses, shows him the inner recesses, including the defects, of the society of his day. More often cited than read, the story is now coming to the stage in an especially forceful way. The playwright Juan Mayorga brings the work to the Rhum & Cia company, in a theatrical adaptation which starts when the company receives a commission to stage a classic, a challenge they accept believing they’ll thereby rise to the status of great actors, and choose the only work they find in the library: El Diablo Cojuelo. Novela de la otra vida traducida a esta. A production now begins straddling the line between an absurd journey through the 17th-century Spain presented in the novel and the clowns’ attempts, always at the point of total disaster, to stage it. As the playwright who created this stage fiction himself says, it is neither a clowned classic nor a clown show with classic quotes; it is an ingenious homage where the ground-breaking approach of clowns enables us to laugh at a work without losing the respect for it that it deserves, while laughing at ourselves and the relationship we maintain with the classics.

The production is directed by Ester Nadal, an actor, director, playwright and drama teacher, born in the Principality of Andorra, where she founded the Escena Nacional d’Andorra and was its artistic director from 2007 to 2012. She has collaborated with directors such as Jordi Mesalles, Calixto Bieito, Georges Lavaudant, Xavier Albertí and Andrés Lima and directed her own creation shows, as seen on the stages of Barcelona, Madrid, Andorra and Paris, among other cities. Rhum & Cia, for its part, is an "unstable" company with variable members that has built up a brilliant career over the last few years with a series of shows premièred at the Barcelona Grec Festival ranging from Rhum (2014) to Rhümia (2016), Rhumans (2018) and Gran reserva (2020). These have seduced audiences of every kind, through their blend of absurd comedy, poetry, stage magic, excitement and tenderness. 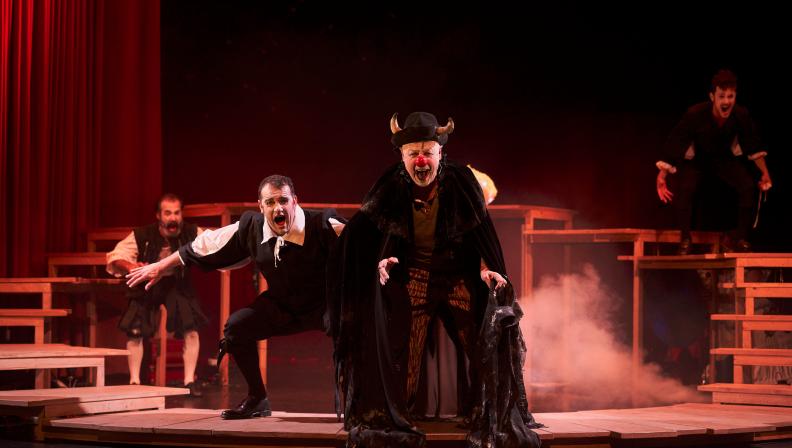 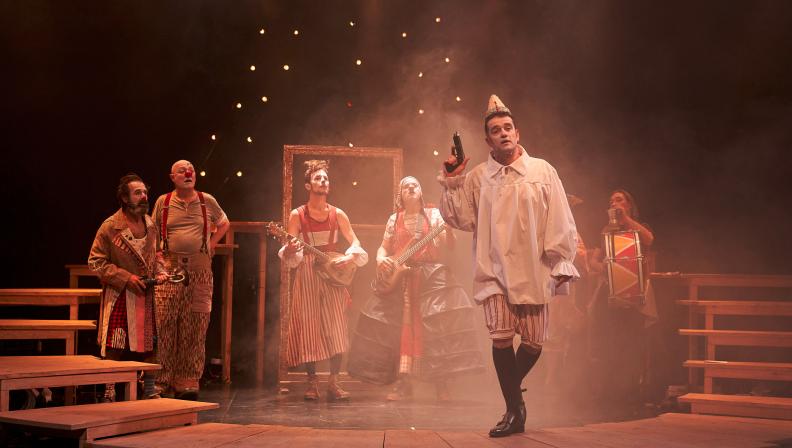 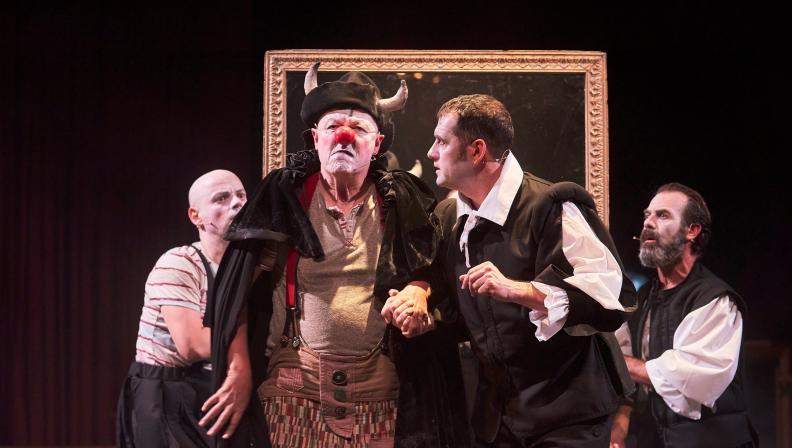 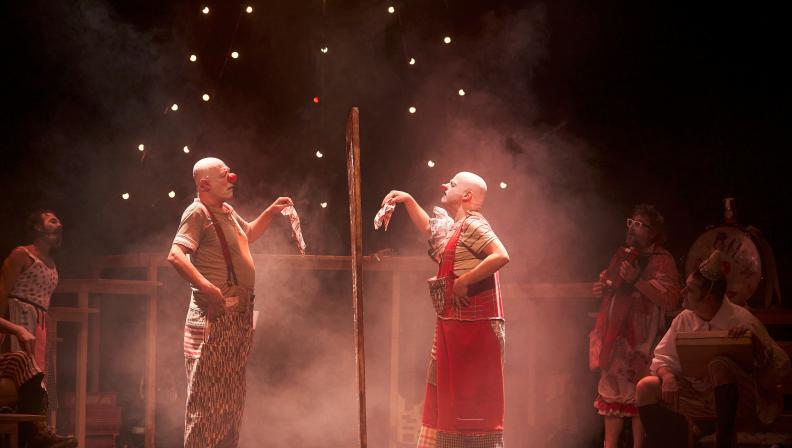 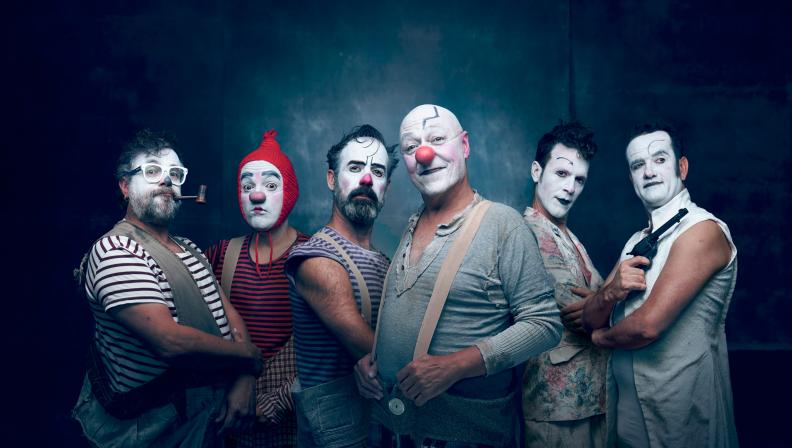