Buy tickets
Boasting an artistic career of over 35 years on stage, the lads from Constantí are a key reference on the Catalan-language pop and rock scene. They’ll be performing for the first time at the Teatre Grec, presenting their latest album.

Lluís Gavaldà, Joan Reig and Falín Cáceres first went on stage towards the end of 1985, championing a rock far removed from the urban label and reclaiming the pride of provincial provenance. They did that with a noisy name which is hard to forget [“pets” means “farts” in Catalan] and accompanied by Llufes (the performers Anna Gavaldà and Maria van Liew) who, given their name, meaning “silent farts”, only reinforced the playful and openly festive intentions of the band. That’s what their music was originally like, although as the band has matured they have moved towards a more sophisticated pop with high-quality lyrics. Having established themselves as key figures on the Catalan music scene many years ago, Els Pets had already performed at the Barcelona Grec Festival twice before: in 1996, at the Horta Velòdrom, and in 2001, in Poble Espanyol. But they’ve never before been the stars of a night of music at the Teatre Grec where, finally, at this edition of the festival, they’ll be presenting Barcelona residents with songs from 1963, the new album they've released this year.

“Captivating, electric, shameless"... That’s how those who’ve already heard the group’s new work describe it, an album that goes in for sharp, forceful guitar pop, with hard-to-forget tunes. If the sound weren’t so clearly contemporary, you’d think you were listening to classic British power pop. It offers you direct, short songs free of any unnecessary flourishes but invariably lively, sometimes with touches of irony and invariably with a sensitivity linked to everyday life, which is the band’s hallmark. Anyone looking for a pessimistic downbeat musical reflection of the disastrous times we've recently been through will have to look elsewhere, because today’s Els Pets, maturer and more savvy than ever, are opting for a lust for life and welcoming in the good times yet to come.

A production from R.G.B. Music 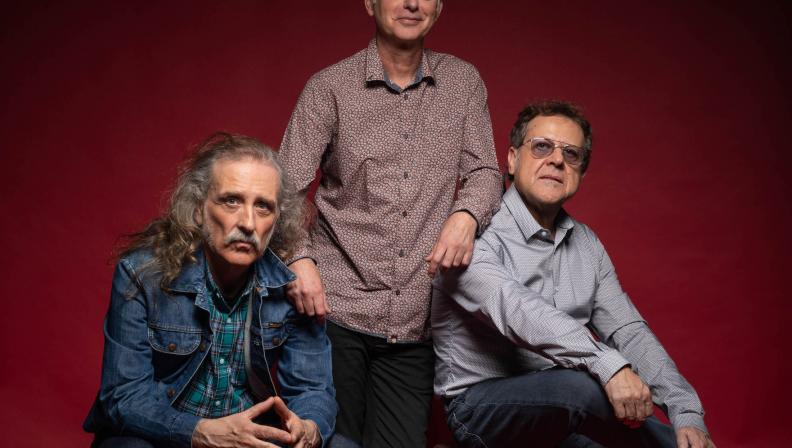 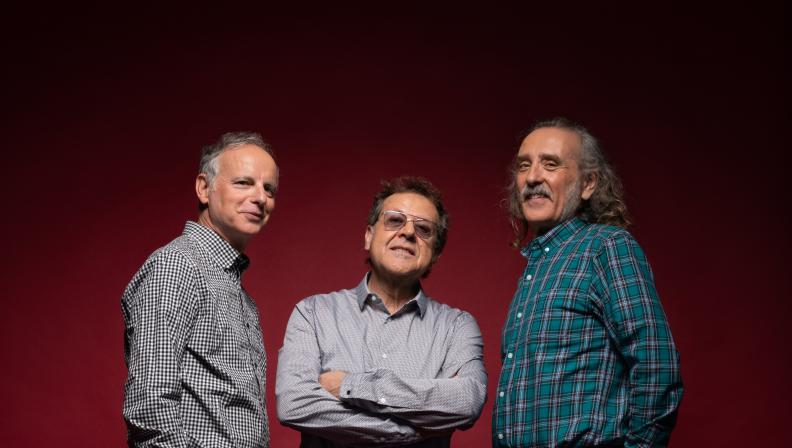 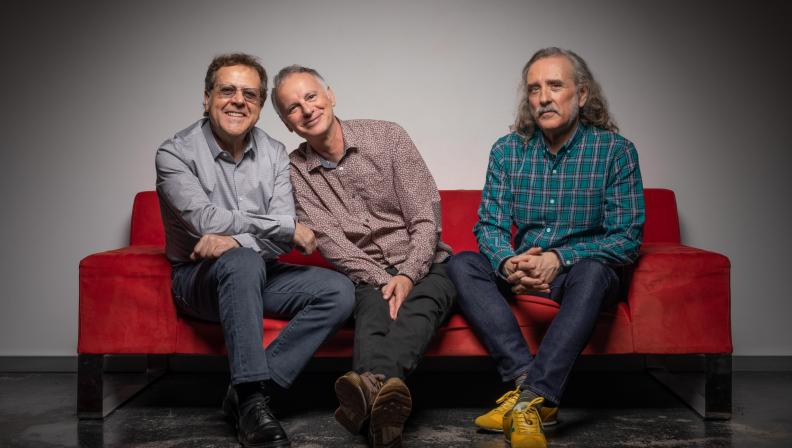