Buy tickets
Australian-based contemporary circus company Circa is back to the Grec Festival with a show that, once again, challenges the risk in an electrifying and explosive performance of physical ability and energy to the music of Stravinski and Schubert.

After presenting their show Opus (2013 Grec and Teatre Lliure 2018), Circa is back to our city in with a new production titled En Masse, a wild and tender journey that put forward  two views of the extremes of human existence with music of Schubert and Stravinsky. Ten artists of this company will amaze us once again with the technical perfection of their acrobatics while three musicians, including a local tenor and two pianists will play the soundtrack live. The show uses circus, music and movement to display the beginning and ending of human existence. In the first part of the show titled Endings, we will see a post-apocalyptic scenario in which the artists would talk to us with impossible evolutions of individual behaviours and group dynamics, moments of cooperation and of destructive selfishness, of aggressiveness and tenderness to the music of lieder from Winterreise (Winter Trip) and of Schwanengesang (The Singing of the Swan), both works by Schubert entangled with electronic music creations of the Swedish artist Klara Lewis.

In the second part of the show, Beginnings, you will hear a piano solo arrangement of The Rite of Spring created by Stravinsky for the Russian Ballets of Sergei Diaghilev. In this part, Circa takes over Vaslav Nijinsky, who created the original choreography of that ballet, and turns dance into circus. In line with the music, this second part suggests a rebirth of the world, a door open to hope, all done in a brilliant performance that breaks the boundaries between theater, music, dance and circus.

This show is recommended for audiences from +12 years old onwards.

This performance is presented together by Grec 2019 Festival de Barcelona and Palau de la Música Catalana. 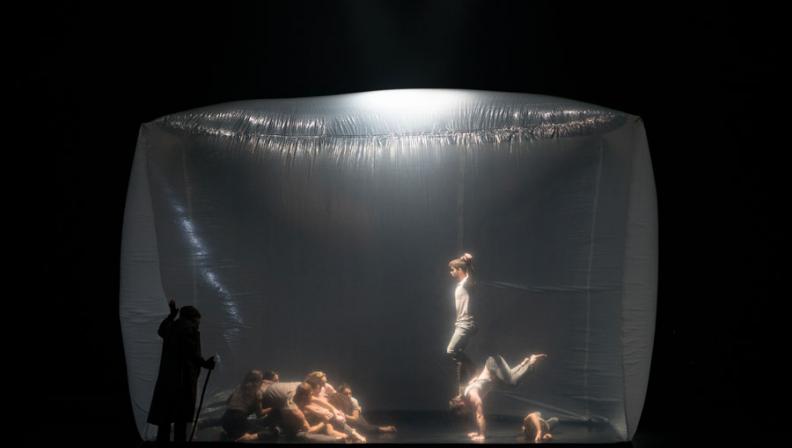 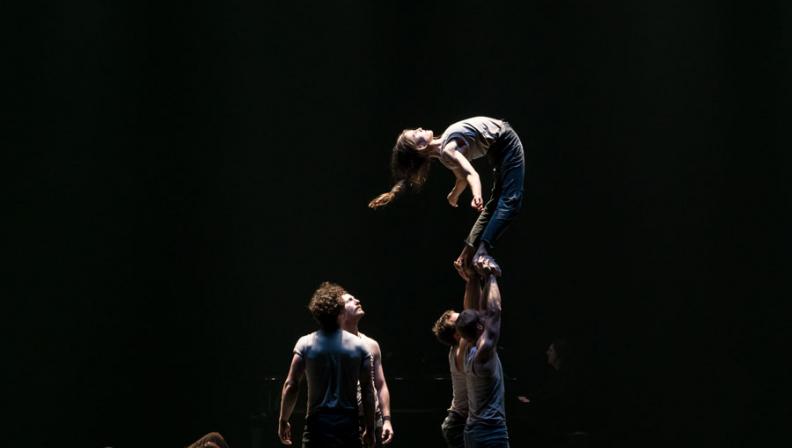 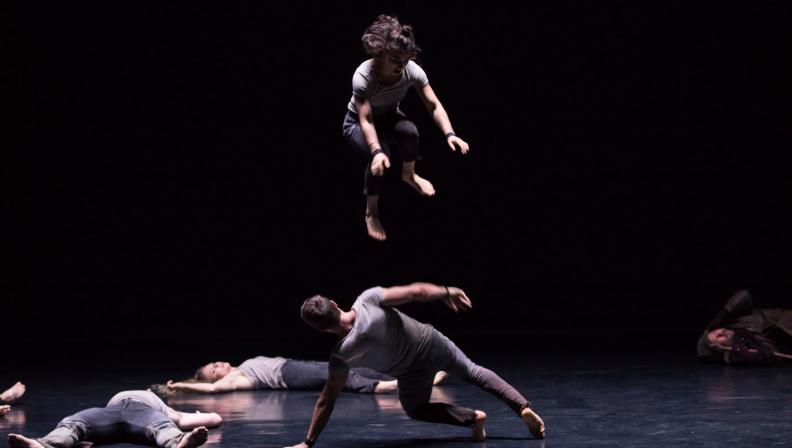