Buy tickets
Migrants and exiles seeking asylum fill the airport waiting area where this theatrical work is set, a fiction adapted from a novel on refugees fleeing Nazi Germany.

In 2018, Amir Reza Koohestani was travelling to Santiago de Chile to take part in the Santiago a Mil festival, when the German authorities detected he had exceeded, by 5 days, the 90 days allowed in the Schengen area in the last six months - due to the unexplainable fact that he had been delivered two different visas. He was therefore sent him back to his home country, Iran. It was during this bureaucratic process that his passport was taken away and he was left stuck in a waiting room, where he found himself condemned to a transitory situation, confined in a space that did not correspond to any particular country, as if he were in limbo. At the time, Koohestani was working on an adaptation of a novel by Anna Seghers, a German writer who had lived from 1900 to 1983, been a member of the German Communist Party and had to flee the Nazis. Exiled to France, she attempted to free her husband, who had been arrested in Paris, and explored the possibilities of fleeing with him to another country. It was during this period that Seghers wrote Transit (published in Catalan as Trànsit by RBA in 2005), a novel on exiles, refugees and deserters who flock together in Vichy-run Marseilles, aiming to flee to a free country.

Locked in the German airport’s waiting room and with his passport taken away, Koohestani suddenly realised he was experiencing a situation similar (though not identical) to that of the refugees and exiles in Marseilles featured in the novel he sought to adapt. So the production he has created and which we’ll now be able to view at the Barcelona Grec Festival, having featured in the Avignon Festival, is set in the waiting room of an airport where a series of individuals are being held and left in a permanently provisional state, without any possibility of getting into the country they wish to enter. Those held there include the director himself, who goes over the novel he wishes to adapt for the stage, as well as a series of individuals held in that space, some contemporary, some from the past, some real, some fictional, both on stage and on video. The personal experience of the director and creator of En Transit joins the characters of the novel he has adapted, moving simultaneously through two historical periods and mixing languages (Persian, French, English and Brazilian Portuguese) to create a common image, on stage, of exile, impassable borders, the desperate situation of people held during their transit to a destination they can never reach. 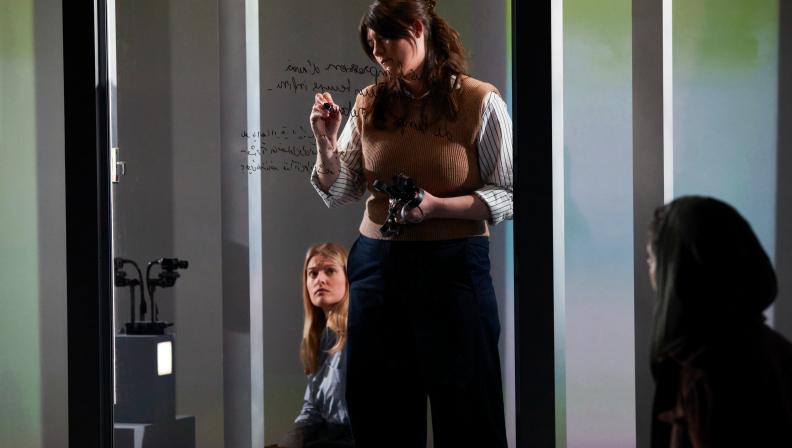 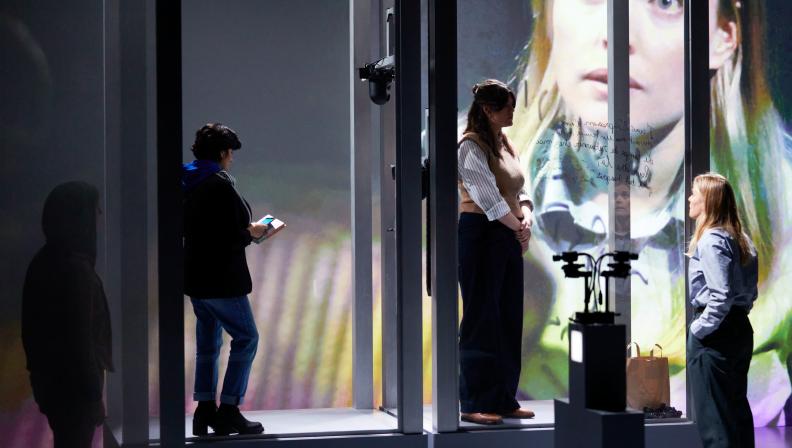 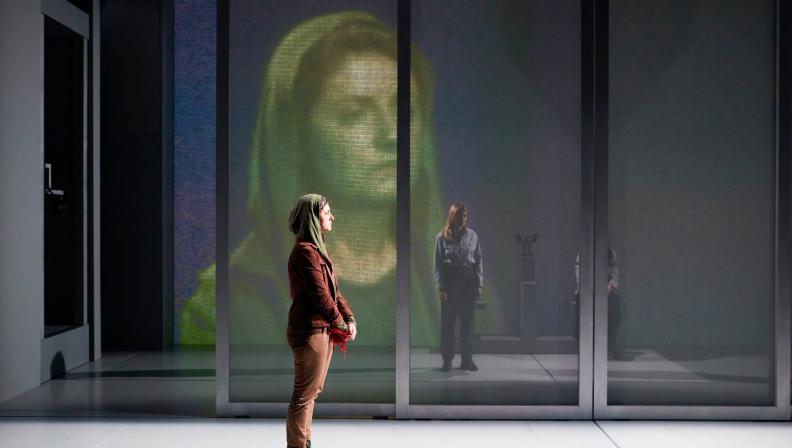 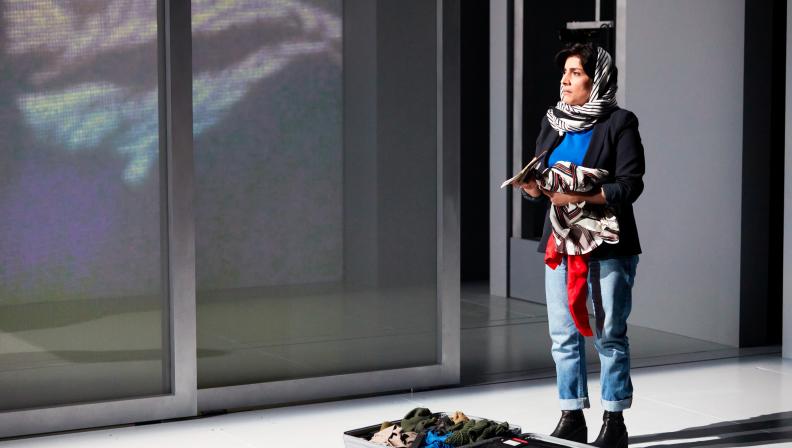 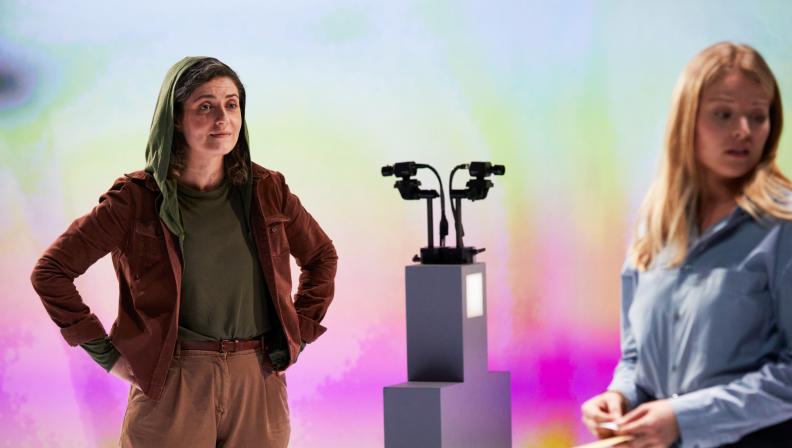 Language Multilingual with subtitling in Catalan