Buy tickets
What is Europe? The territory where democracy was created and where concepts such as freedom and equality have taken shape, but also a collection of contradictions and a continent of appearances, as demonstrated in a show that is as funny as it is intelligent.

After their show EUpheMyth (created by commission for the Schauspiel Stuttgart theatre in 2018), the Indi Gest company decided to continue working on European paradoxes and vicissitudes, in order to create a show (premier in 2019) that asks who –and what– represents us.

Immersed in a crisis and the disaffection of European institutions, the representatives of the Commission for Culture (of the European Union) organise a commemorative event to try and justify the existence of the European Union itself. In order to do so, they turn to stories and myths that are the pillars of the old continent. Stories that depict our imagination. That explain us. That represent us. Because Europe is already a myth.

Europa Bull (2018 Quim Masó Award) is a poetic show full of humour, on the fears of Europeans, who relive – now – ghosts from the past, after creating a Union of countries that aspired to be a refuge from economic storms and national wars. A story of stories, in which the bustle of the present is mixed with revolutions of the past, comparing us with the Europe of the myth that envelops us, and the rampaging bull god who kidnaps her.

The show is written and directed by Jordi Oriol, an author, director, actor and musician who is an authentic specialist in playing with words in productions which, like La caiguda d’Amlet (o La caiguda de l’ac) (2007), L’empestat (2015) o La mala dicció (Grec 2021) unashamedly "pervert" the great, classic works of Shakespeare.

An Indi Gest, 2018 Quim Masó Award and Teatre Nacional de Catalunya production.
With the backing of the Cultural Initiative Support Office (OSIC).
Winner of the 2018 Quim Masó Award for theatrical projects. In collaboration with Teatre L'Artesà.
This show is recommended for audiences aged 14 and over. 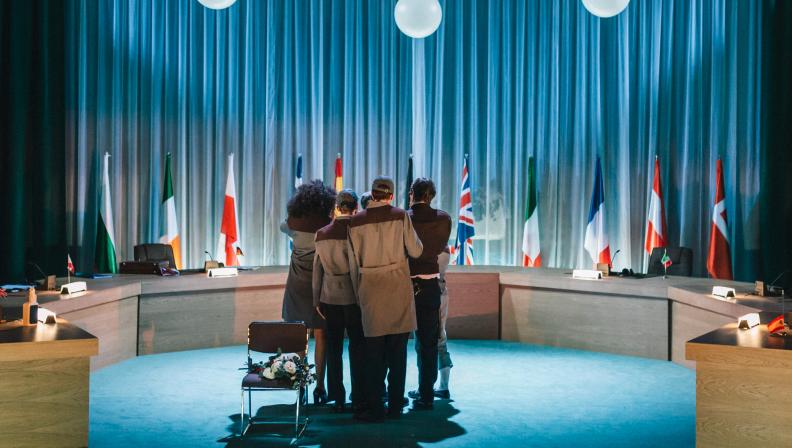 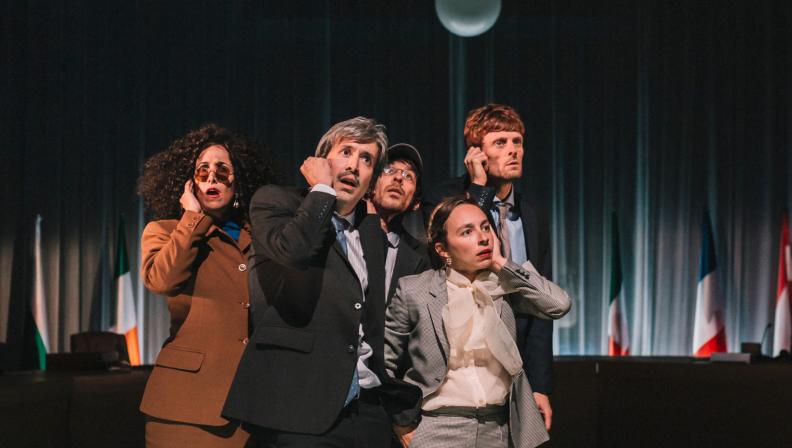 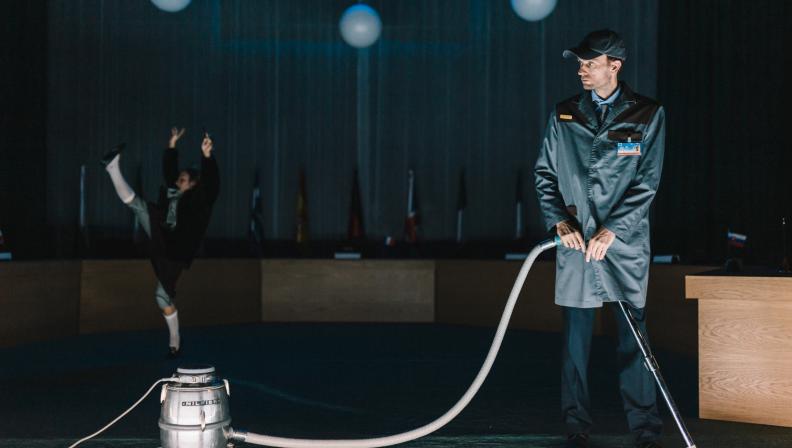 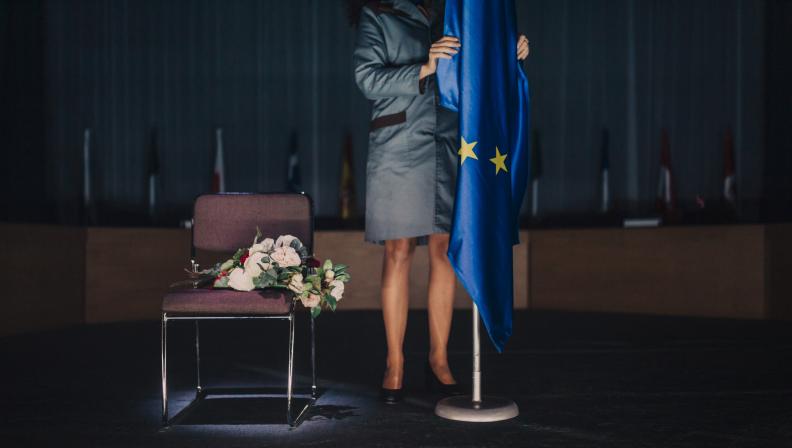