Buy tickets
One of the most acclaimed voices of the new generations of fado singers, an established fado singer and an exceptional pianist will be appearing at the Teatre Grec, in a performance organised in collaboration with the Barcelona Fado Festival.

They are part of the new generations who, despite sometimes interpreting pieces differently, have in no way divorced themselves from the Fado tradition. Like Cuca Roseta, they also choose to compose their own pieces instead of simply performing the traditional repertoire. She is one of the representatives of the new generations of Portuguese Fado, a tradition which, every year, has a night of its own at the Barcelona Grec Festival. Cuca Roseta is a Fado singer with seven records to her name and she has worked with such prestigious producers as Gustavo Santolalla and Nelson Motta. Her most outstanding creations in recent years include Amália por Cuca Roseta, a tribute to the great Fado singer and actress Amália Rodrigues, and the more recent Meu, marking the artist’s long-awaited transition from performing to writing her own songs.

She will be followed by Mário Laginha on piano and the vocals of Camané, two artists that embody the spirit of Lisbon's neighbourhoods and who are no strangers, as they have played together on a number of occasions and established a musical complicity, which will be evident at the Teatre Grec. At the Montjuïc venue, the pair will perform songs from Aqui está-se sossegado, an artistic project that won them a Latin Grammy nomination and which includes 20 songs, with fados taken from fado tradition, songs from Camané's repertoire (a versatile artist who sings fado but also performs boleros, bossa nova and chanson) and also previously unpublished compositions by Mário Laginha.

The concert will be a good opportunity for listening to a live performance from a new voice on the fado scene, Cuca Roseta, and an established figure, Camané, who you may remember from the film Fados (2007), by Carlos Saura.

Lastly, don’t forget that during this period, there will also be other activities taking place in the city, organised by the Fado Festival. And keep your eyes peeled because at this Teatre Grec concert you may also find some local guest artists like singer, composer, trumpeter and saxophonist Andrea Motis.

A Zoomin and Everything is New co-production.
In collaboration with the Office of President of the Republic of Portugal, Portugal Tourism, Camoes Institute, the Portuguese Consulate in Barcelona, EGEAC Fado Museum and the Barcelona Fado Festival.

The presentation of this show in Barcelona was possible thanks to support from: 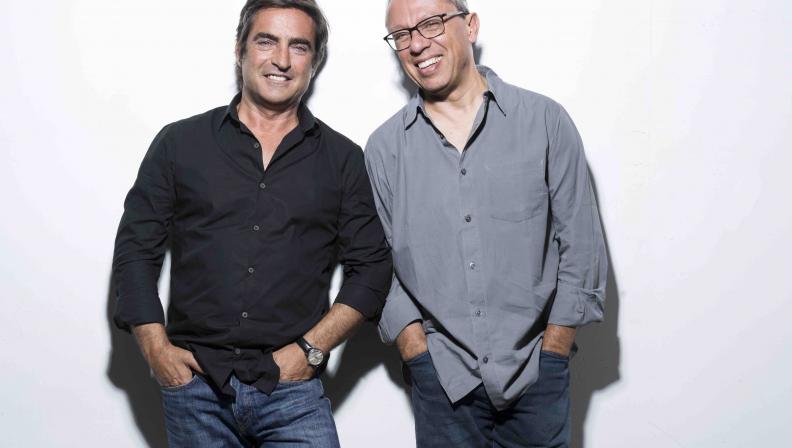 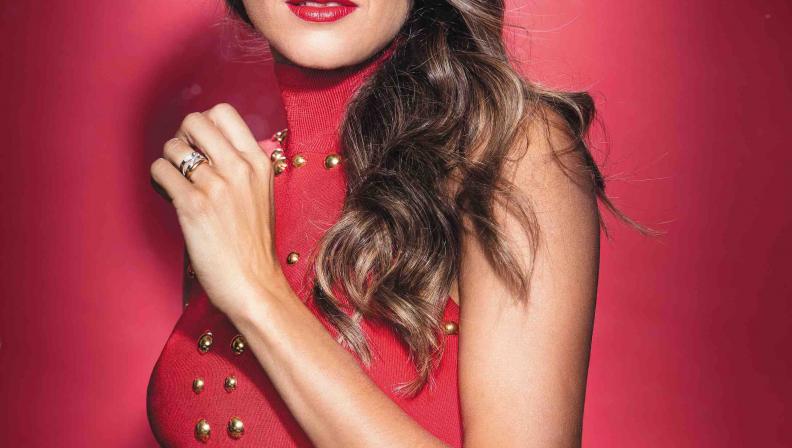 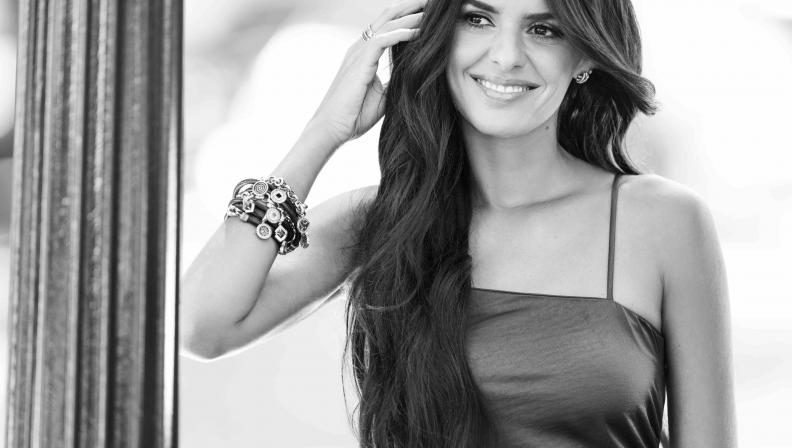 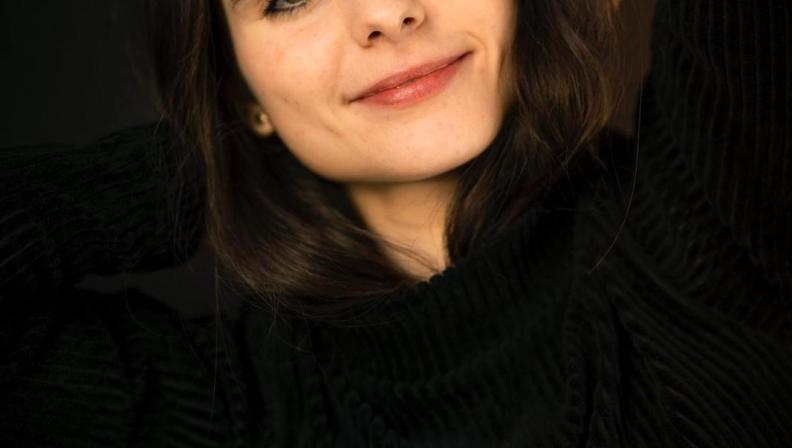 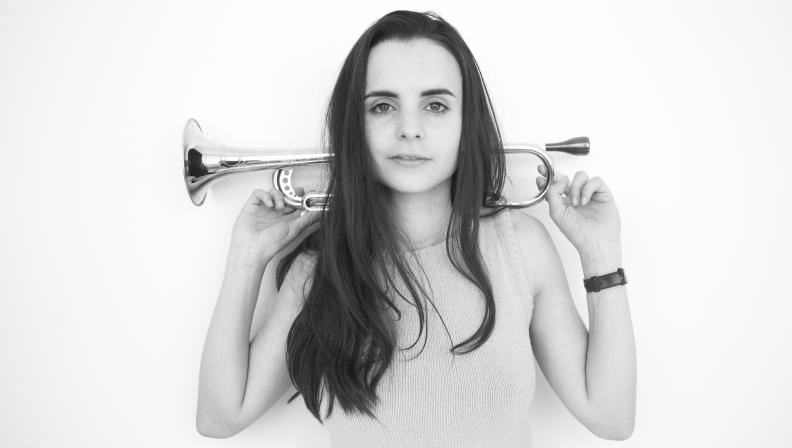 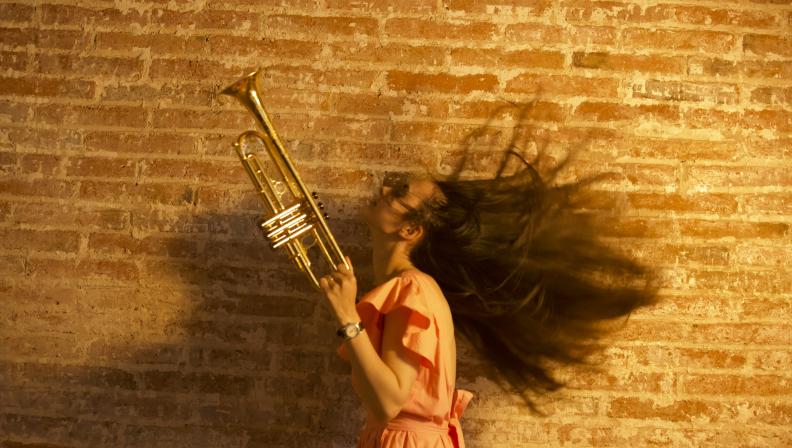