Buy tickets
The terrible landscapes that a step astray can lead to, miracles, vanity, innocence and solitude are some of the issues dealt with in the new play from a completely contemporary and constantly surprising author.

What is there inside our brain? What mysteries lurk there which we are incapable of penetrating? How does the brain of another work and what moral or ideological rules govern the way it operates? This is what the playwright Jordi Prat i Coll asked himself when he sat down to write a play about a girl who sets off on a path of no return, a character capable both of experiencing a kind of miracle and of entering the underworlds of our times without setting foot outside Ciutat Vella. Because El Raval’s streets provide the setting for reflection on the innocence and vanity of our world, replete with the poetry and dreamy nature that flow from this representation. A cat, a seagull, a woman watching or trying to watch a film, a trafficker, a man with a peculiar gait: they are all characters in a text built up with brief phrases, like shots at the audience who are faced with a crude and violent reality that speaks to us of the frail and incomprehensible nature of human beings.

In line with the Festival's support for Catalan plays, Fàtima constitutes the return to the Grec, for the second year running, of a playwright, director and educationalist who last year premièred his M’hauríeu de pagar, an acclaimed text constructed from the three voices of characters as sick from solitude as the central character of the play we’ll be seeing this year. Created by Jordi Prat i Coll, a theatre director whose stage productions include Josep M. de Sagarra’s La Rambla de les floristes; Santiago Rusiñol’s Els Jocs Florals de Canprosa (City of Barcelona Theatre Prize, Max Award for best adaptation and Critics Prize for best director) and Federico García Lorca's El público, although he has also written theatre texts such as Carrer Hospital amb Sant Jeroni, Obra vista, De quan somiava and the above-mentioned M’hauríeu de pagar. The author and director, with a theatre career spanning over twenty years, is also a translator, work that has seen him immersed in the literary world of authors such as Copi, Caryl Churchill, Ayub Khan-Din, Sarah Kane and debbie tucker green. 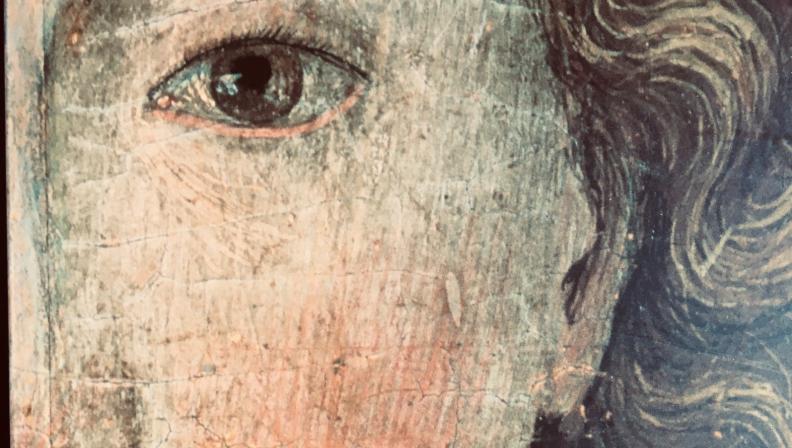