Buy tickets Hand program
Smiles and tears is what you will find in the last show of a playwright who is used to working without actors but this time, he will need some as sad as joyful.

It all started with a conversation. Two actresses accused Roger Bernat, soul of the FFF Company and author of shows whose protagonist were the public rather than actors, of making a cold and emotionless theatre. They thought that the spectators as well as the performers not only need to find emotion in the theatrical act, but rather they depend on it. That's why Bernat decided to create a show made only of emotions, or more exactly of mixed emotions (like Marcel Duchamp's ready made), so that they did not have to be looked for in a story or the characters, but on the contrary, as a secondary result of an effect. The scenic proposal of Flam is like an "exclamatory" score, in which, without any need for justification or a moral context to approve it, some professionals of emotion, actors and actresses, cry and laugh, as if we were before one of those works by video artist Bill Viola in which a group of characters expresses a slow motion symphony of emotions.

It is not strange that FFF has decided this time to put the theatrical technology of emotions in its spotlight, because laughter and cry in arts in general and in the performing arts in particular says a lot about the history of the Humanity,  that has turned everything into a consensual device: from the cult to the suffering of Christianity to the idealization of the clown figure; from the turning point of the dream of indignation and emancipation, up to a time, ours, in which the politics of marketing and marketing of politics are based on emotions.

Among many others, Bernat is autor of shows like La consagración de la primavera/Spring consecration , Numax-Fagor-plus (2014 Grec) or No se registran conversaciones de interés/ No interesting conversions are recorded (2017 Grec).

He goes for a drama where spectators are not priviledged witnesses but the actors themselves of the drama. This time, though, he works with actors from the Escola Superior d'Art Dramàtic of the Institut del Teatre, within the project of  IT Teatre. 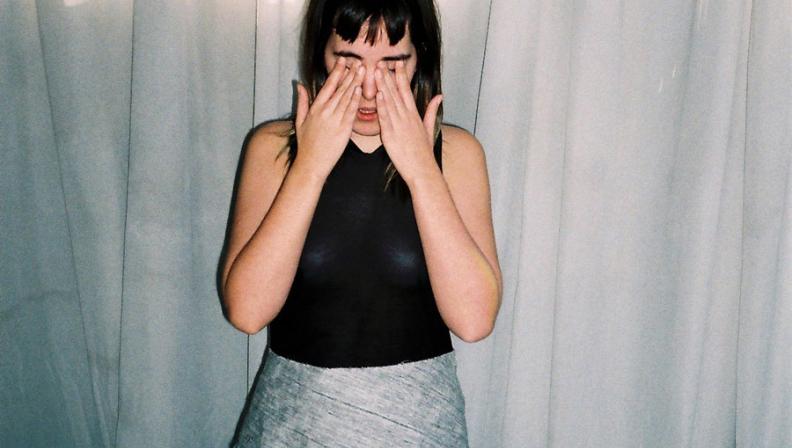