Sold out tickets
They are paid to watch and they can't do anything else. Yes, it's true, they see everything, but they are practically invisible. Today we're going to the museum, but not to look at paintings, sculptures, or other artistic objects, but rather to listen to those that watch over them.

"Where is the restroom?" Surely it's not surprising to anyone, but this question, so far from the spiritual atmosphere we like to attribute to art, is the one that is most often answered by museum security guards around the world. Their job is to watch without attracting attention, make sure we don't touch anything we're not supposed to, monitor the bags we carry, and occasionally, tell us which room a Matisse is in or tell us that no, we can't see La Gioconda because that painting is in the Louvre museum in Paris, thousands of miles away... How do they cope with the boredom when the rooms are empty and they want nothing more than to be able to sleep standing up? What do they think about the people around them and what aesthetic experience do they have, living surrounded by works of art that they must see all day, every day while they work? Eight security guards from museums in different cities of the world momentarily outshine the works of art they care for and become protagonists in an artistic performance. This intimate work shows us the connections and common points between art spaces that are immersed in different cultural contexts.

It's a joint creation between playwright, theatre director, and producer Mohamed El Khatib, a specialist in documentary-type artistic proposals who presented the works Finir en beaute and C'est la vie at the 2021 Grec Festival, and Valerie Mréjen, a French writer, visual artist, and video creator who bases her work on everyday life. Her creations have been shown both abroad and in France, where in 2008, the Jeu de Paume in Paris dedicated an exhibit to her. 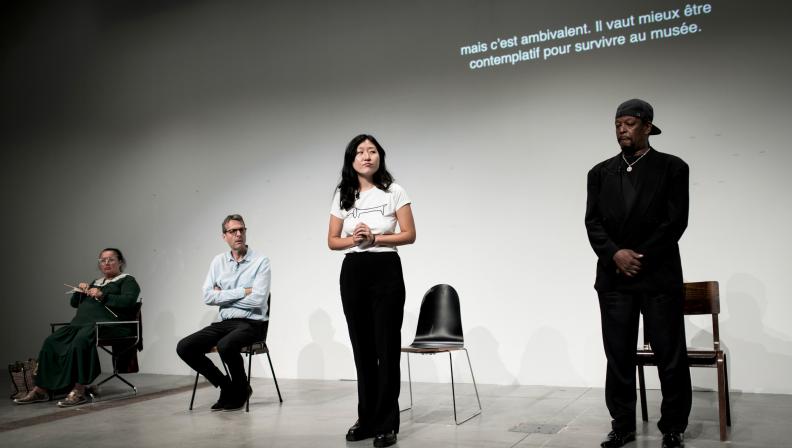 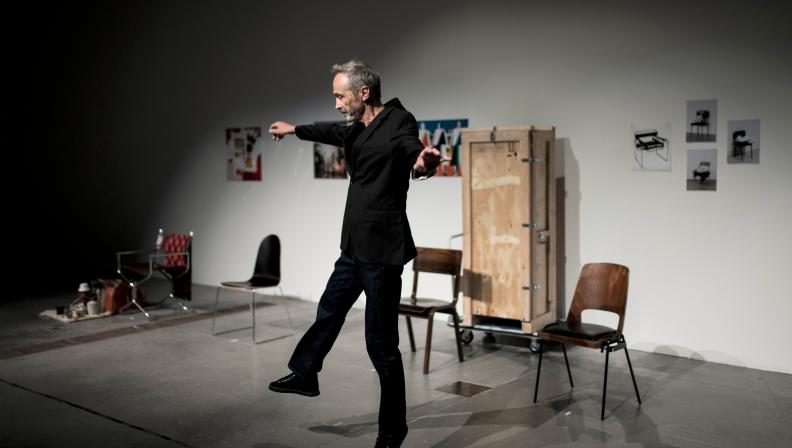 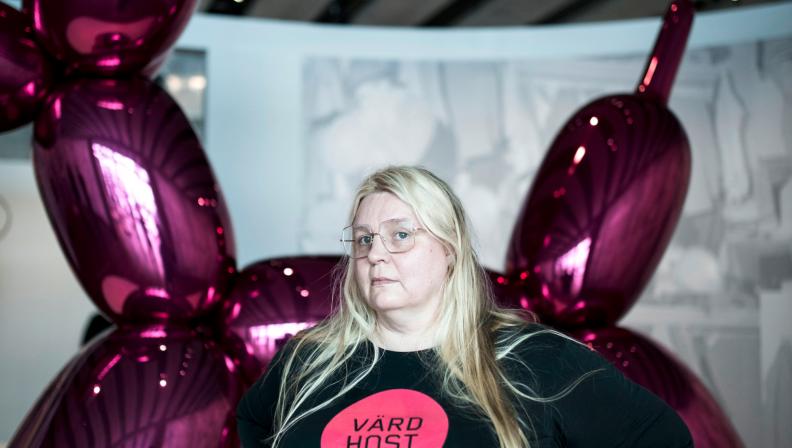