Buy tickets Hand program
A great master of Catalan dance who has created a solo for a company that represents the legacy of a ballet myth. Here, the light also dances and it does so at the sound of the contemporary composer Morton Feldman.

In 2003, Cesc Gelabert created the solo In a Landscape to be performed by the company White Oak Dance Project, founded by Mikhail Baryshnikov and Mark Morris in 1990. Now, the choreographer is back to collaborate with Baryshnikov Productions in a piece where he is the only dancer. Or maybe not, as in this choreography the artist evolves within a calm almost absent sound of the piano composition Triadic Memories by Morton Feldman, and movement and music are as much the protagonists as the lighting itself. In fact, an essential part of the show is built out of light, color and poetry. It all started in 2015, when the pianist Pedja Muzijevic asked the set and lighting designer Burke Brown to stage a concert recital so that Feldman could be interpreted. Morton Feldman is considered a pioneer composer of minimalism and a musician with clear visual references in abstract painting. Brown and Muzijevic's collaboration has ever since evolved thanks to Gelabert, who has contributed to the performance not only with movement, as precise as enigmatic and almost mystical, but also with a series of sculptural elements as part of the choreography. Framing Time premiered last fall in New York.

It is a joint venture between a company born "to give voice to the most innovative directors, choreographers and artists in the world" and a Catalan creator with extensive experience who left architecture to devote himself to dance. At the end of the 70s, Gelabert worked repeatedly in New York, presenting creations at La MaMa and The Kitchen. He returned to Barcelona to set up his own company with Lydia Azzopardi in 1985. With close association with the Teatre Lliure, Gelabert Azzopardi has created more than thirty shows and has collaborated with great names such as the actress Núria Espert and the soprano Montserrat Caballé, the singer Milva, the musician and scenic artist Carles Santos and the visual artist Frederic Amat, among others.

Framing Time was developed through a residency at the Banff Centre for Arts and Creativity in 2014 and at Baryshnikov Arts Center in 2016.

Additional collaboration and suport from the cultural center La Bòbila, l’Hospitalet, Barcelona, Spain in 2018 and Gelabert-Azzopardi. 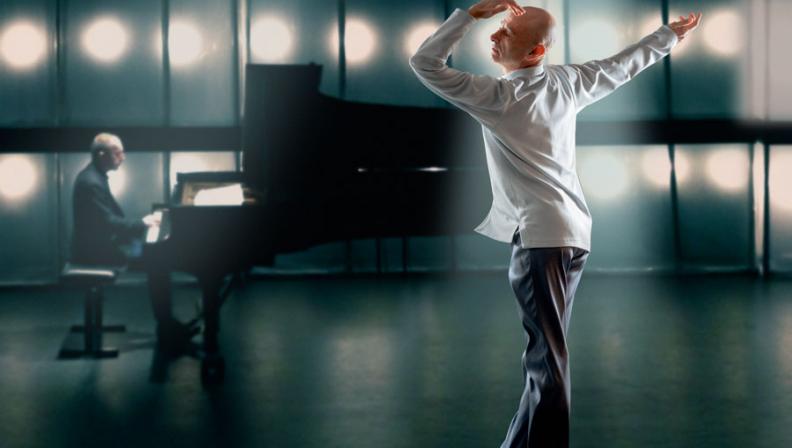 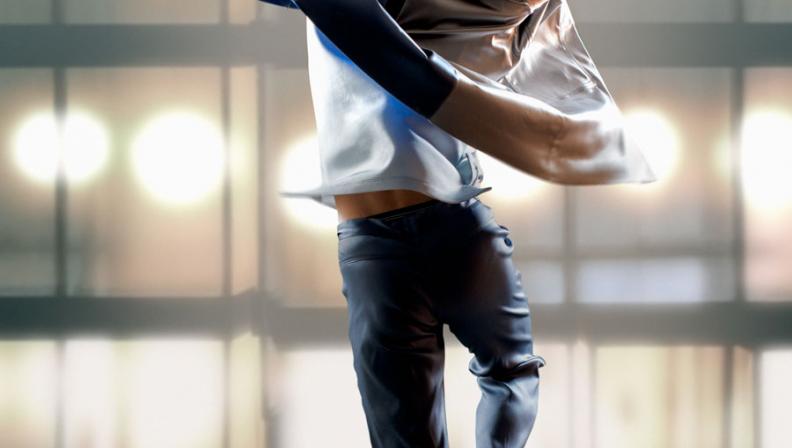 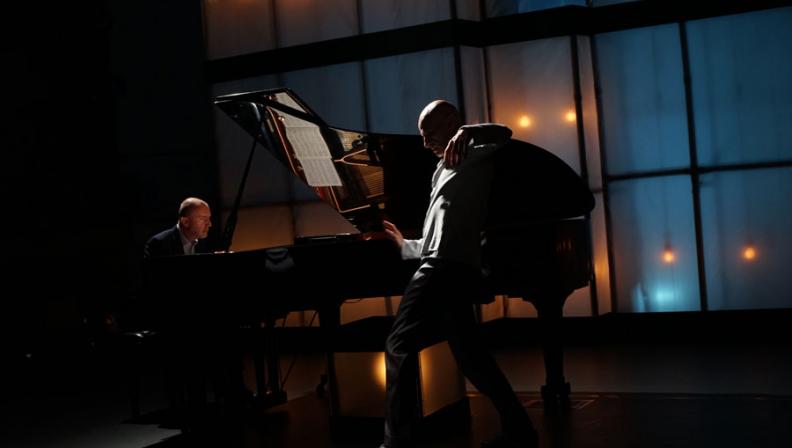 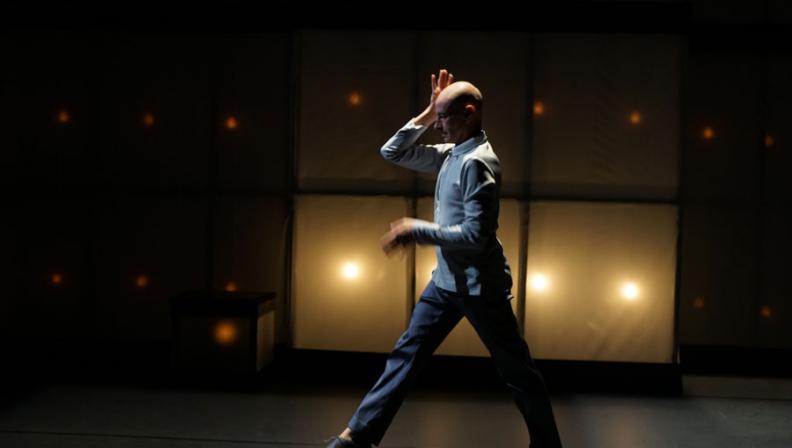