Buy tickets Hand program
Gentrification, the process by which the original inhabitants of a neighbourhood end up being expelled due to a revaluation of the area, explained through a series of real testimonies reproduced on stage with the utmost fidelity.

A few years ago, not many people knew what the term ‘gentrification’ meant. A new phrase coming from English. Nowadays, however, many Barcelonan residents have experienced the consequences of this new trend which ends up expelling residents from certain neighbourhoods, once they suddenly become fashionable, and replacing them with more ‘well off’ counterparts. How can this phenomenon be brought to the stage? Mos Maiorum, a theatrical group formed in 2015 by Alba Valldaura, Mariona Naudin and Ireneu Tranis, does so by using a technique used in a previous production, focusing on the subject if immigration and Spain’s southern border. The technique is known as Verbatim and brings authentic testimonies to the stage, reproducing them, with all the mistakes, doubts and hesitations that occur in real life. This time they repeat the same technique again, in a space on stage which also fits the audience, whose movements and testimonies provoke a symbolic feel that evokes poetic images of surges, agglomerations and streets, therefore becoming part of the show.

The impact of gentrification in the city of Barcelona is the main focus of the show where, in spite of everything, there is no lack of references to similar phenomena occurring in other European cities. A space with screens on the walls showing diverse and changing landscapes accompany actors who, can interact with the images using the devices that they carry. Videos and other technologies will immerse the audience on a stage that hosts a fictional story ... without fiction. The assembly won the 2017 Adrià Gual Prize, awarded by the Institut del Teatre for the best stage project presented. The Grec Festival of Barcelona puts it on stage in order to contribute to spreading the task of the emerging creators of the city.

With the collaboration of La Poderosa, Fabra i Coats, L’Estruch-Ajuntament de Sabadell 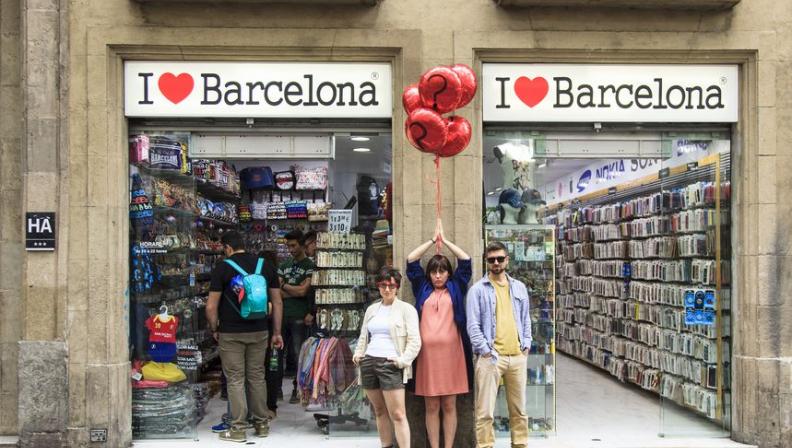 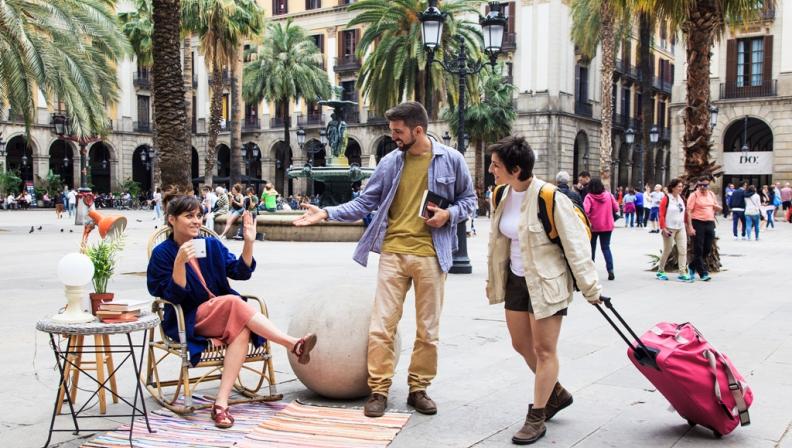 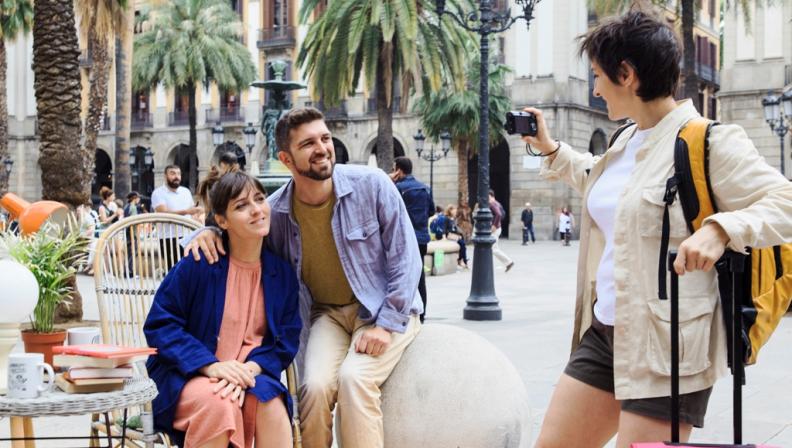 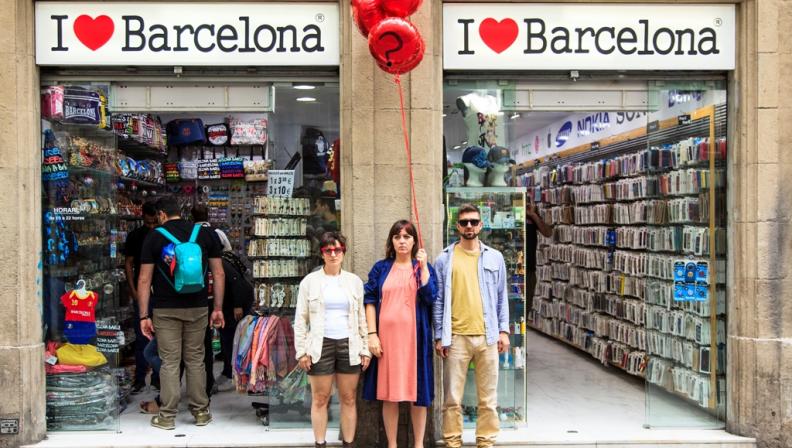 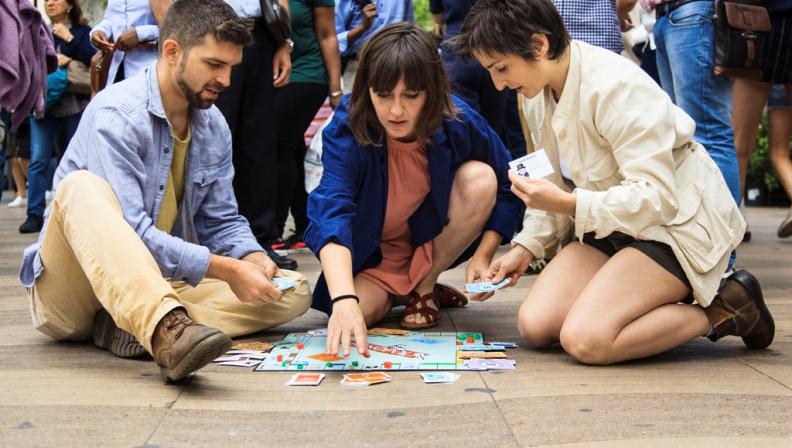 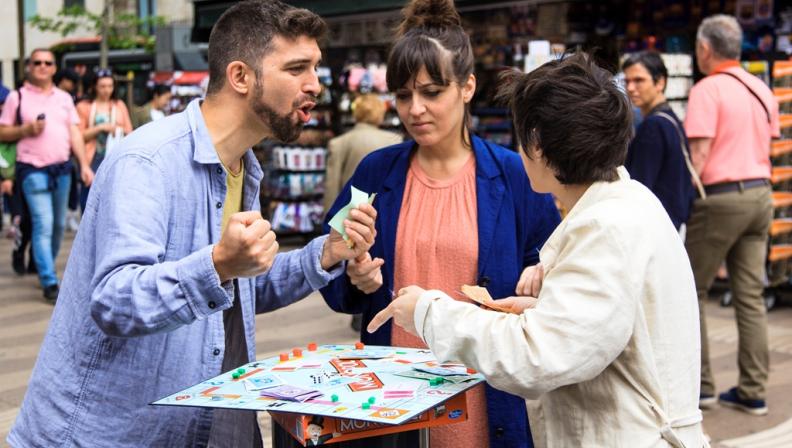 LanguageCatalan, Spanish, English and Italian with subtitles in catalan, spanish and english