Buy tickets New non-numbered tickets for sale
Classical sounds and contemporary creation in a session from one of Spain's most prestigious symphony orchestras and an artist and performer who uses light and words to speak of sickness and healing.

The Palau de la Música is both the venue and one of the protagonists of this unique performance, which ranges between concert and performance. It starts with music, and more specifically, with a piece by Mozart. This is the Symphony No. 41 in C major, K. 551, also known as Jupiter, the god of gods in Roman mythology, an allusion to the triumphal, solemn and majestic nature of this composition. It was the last symphony written by the Austrian composer. Created at the end of the 18th century, the work is considered to be paradigm of classical symphonies.

After this first performance, it will be the turn of Eulàlia Valldosera, an artist from Vilafranca del Penedès, who trained in Barcelona and Holland. In 2002, she won the Generalitat of Catalonia's National Visual Arts Award. She has represented our country in the most prestigious international contemporary art competitions. Her creations are often installations, performances and actions in which light is a predominant feature. She does not create by using or producing specific objects as much as by interacting with the audience itself. One of the elements she works with is human perception, where she practices what she calls psychic archaeology, turning her body into a sort of receiver capable of reading the messages that are implicit in places full of memories. She will do this at the Palau de la Música. Based on the dark moments we have experienced or will experience, she will use the venue's architecture and decorative features to connect with the past, interpret the behaviour of the human species on our planet and, perhaps, tell us about the future that is awaiting us. Light and words are essential elements in a sort of poetic ceremony that invites self-knowledge while also seeking to heal.

The event continues with a performance of one of Beethoven's best-known works, Symphony No. 5 in C minor , Op. 67, a piece of a heroic and tempestuous nature that was first performed at the beginning of the 19th century. The first few notes of the composition are traditionally associated with the idea of destiny knocking on one's door, although there is no evidence to show that this was the composer's intention. He wrote the music at a time when he was suffering from very serious hearing problems. The choice of this piece coincides with the celebration of The Year of Beethoven, which commemorates the 250th anniversary of the composer's birth.

The programme's music is performed by the Gran Teatre del Liceu's orchestra, which is one of the oldest and most prestigious orchestras in Spain, with nearly 170 years of history. Since 2012, it has been conducted by Josep Pons, one of the most outstanding conductors of his generation, who was born in Puig-reig. He has worked with various orchestras and he has an extensive discography, as well as being the founder of Barcelona's Teatre Lliure Chamber Orchestra (now defunct) and the National Youth Orchestra of Catalonia.

A Gran Teatre del Liceu production.
The Year of Beethoven 2020 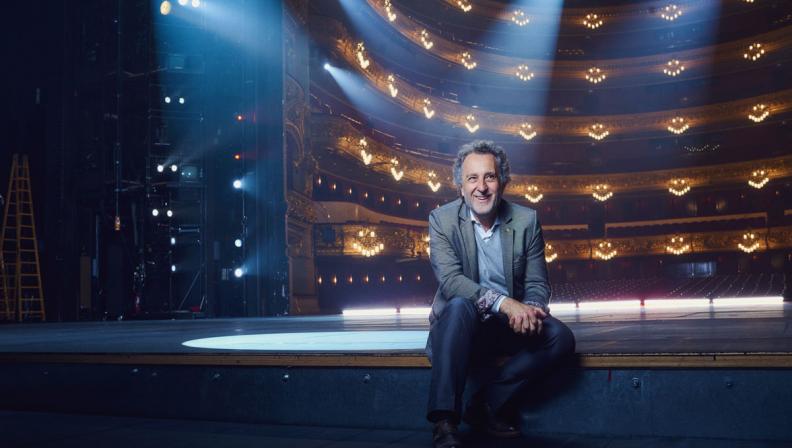 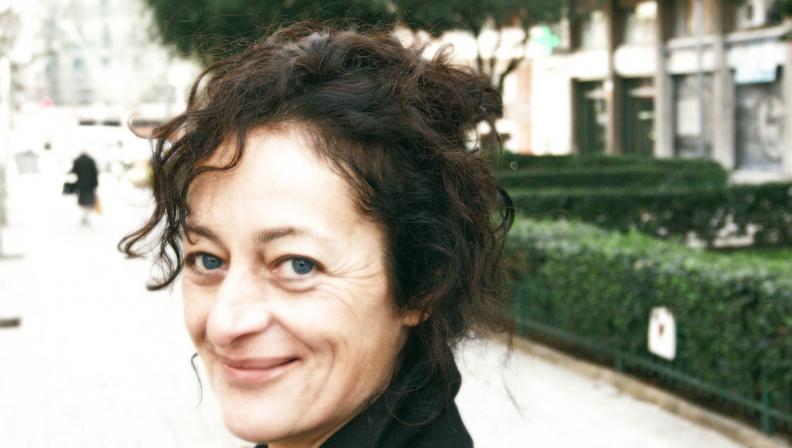 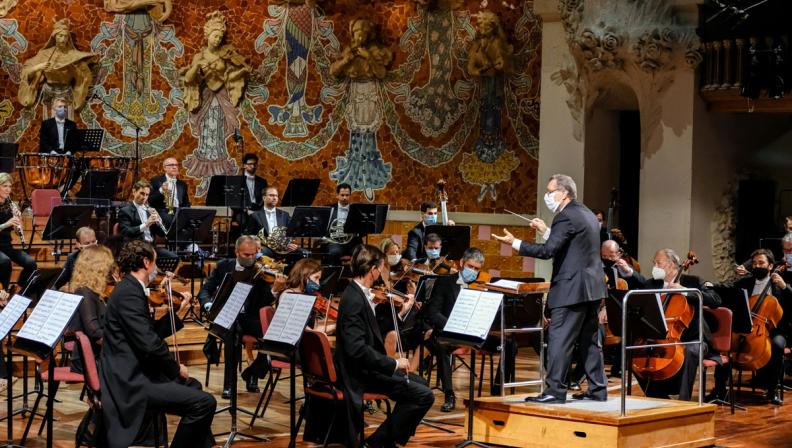 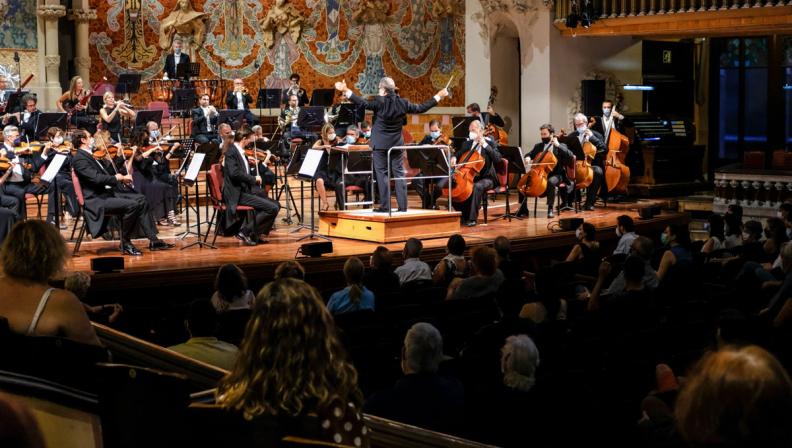 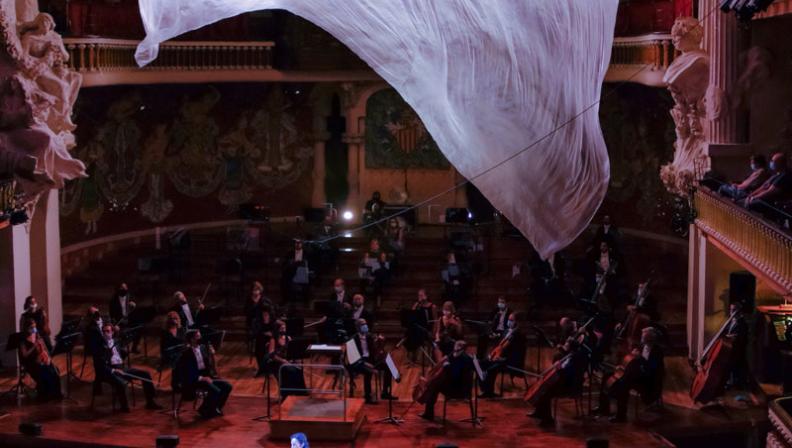 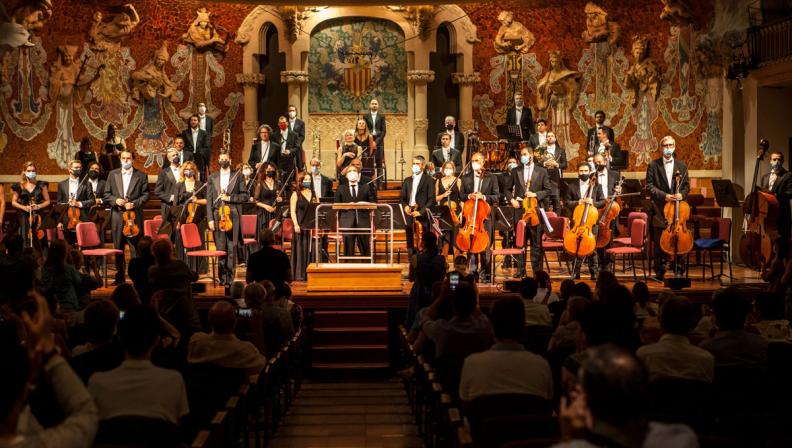