Buy tickets
What are the dreams and frustrations of a person with Down’s syndrome? Here they are explained by the very people with this condition, through a version of one of the most famous works in the world of drama, performed by a Peruvian company.

“To be or not to be”. This is the famed question from Shakespeare’s Hamlet that humanity has been asking itself since the 17th century regarding the finite nature of life and the need to take sides and act in response to events. Now, however, a Peruvian theatre company and its director, Chela De Ferrari, are using it too, to question themselves and the public about people with Down’s syndrome and the role they should play in our society. What does "to be" mean when there is nowhere for you to be taken into consideration? How do we, all the other human beings, regard the lives of those with Down’s syndrome? What meaning does their existence have in a world ruled by efficiency, productivity and impossible models of beauty?

It all started with the director’s meeting with Jaime Cruz, one of the characters in this production. He was an usher at the Teatro La Plaza, in Lima, who one day confessed his great ambition to her: to go on stage as an actor in the theatre where he had worked for years selling theatre programmes. De Ferrari had been keen to stage a production of Hamlet for some time, but had been ruling out the project year after year, for want of finding a suitable actor, until she had this meeting with Jaime Cruz. She saw an opportunity in him for giving a whole new meaning to the play, by having it performed in a specially free version by a company of actors with Down’s syndrome, headed by Cruz himself. Phrases and monologues from the original text are combined here with the actors’ real life experiences, offering us a chance to become immersed in the thoughts, hopes and disenchantment of people who are often directly ignored by those around them.

The play has been adapted by Chela De Ferrari, a theatre director born in Lima who studied painting and theatre. She has been the director of the Teatro La Plaza since its foundation, nearly 19 years ago. The organisation is defined as “a theatre-creation space that investigates and interprets reality to build a critical point of view that dialogues with its community”. She established "Sala de parto” in 2013, a programme to stimulate the creation of new works and encourage Peruvian authors. She has over twenty theatre productions under her belt as a director and playwright, including Luis Alberto León’s La cautiva; Mucho ruido por nada, which she herself adapted from Shakespeare’s Much ado about nothing, and Hamlet. She established La Plaza Media in 2019, an area dedicated to the development of transmedia films and projects. She is currently editing her first documentary film, Ser Hamlet, which documents the rehearsal process for this stage production.

A production by Teatro La Plaza. 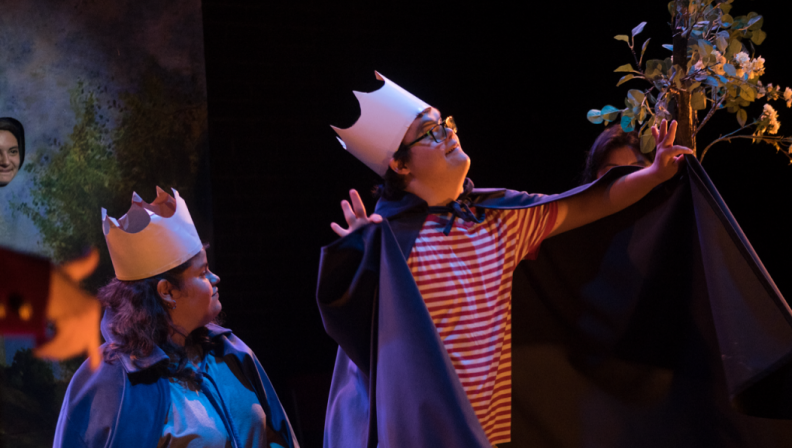 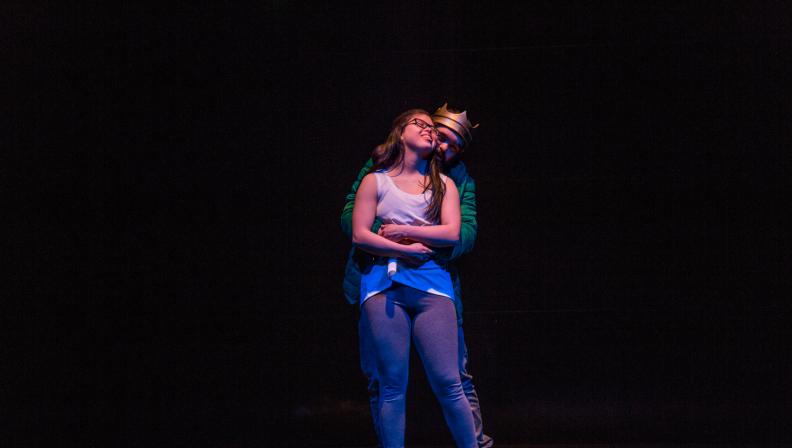 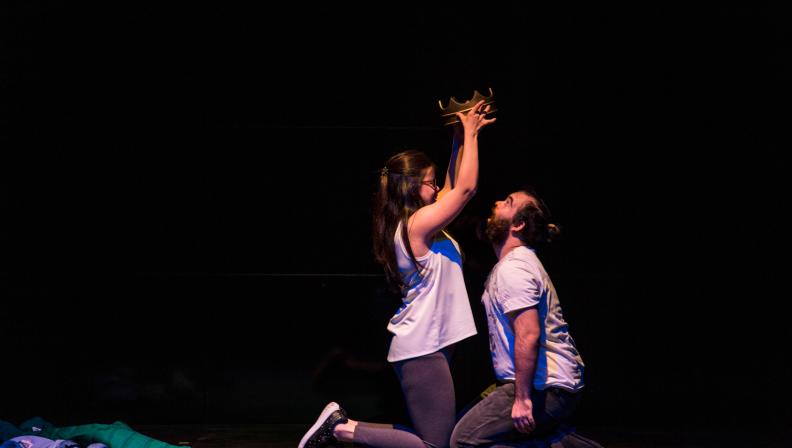 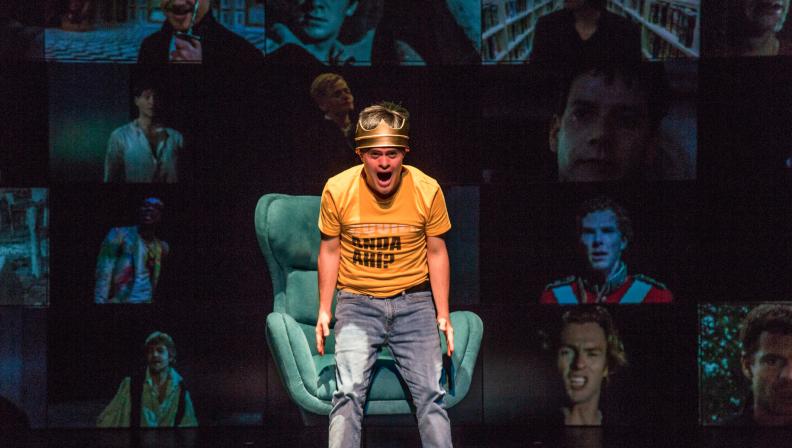 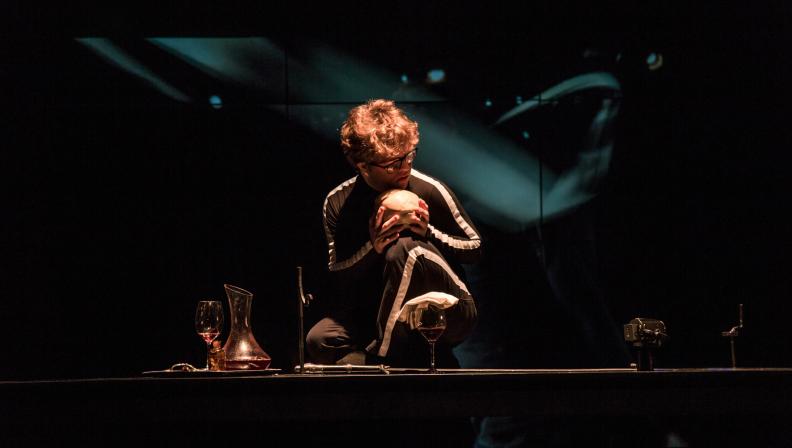