Buy tickets Hand program
The Portuguese actor and playwright invites ten spectators to learn a poem by heart. Between verses and apparently disconnected stories, he will make clear the importance of the transmission of words and the ideas they express.

On the stage, ordinary men and women from the public, who have never seen the show, do not know exactly what will happen and have no idea about the text they will be given to memorize. Why these verses in particular? Be patient and see how they learn the text by heart while Rodrigues tells stories about himself with a grandmother about to go blind, with a lot of books scattered around the stage and with the many characters in them. To each pair of verses that men and women learn, a thousand and one extravagant connections will emerge. What will Boris Pasternak (yes, the author of Doctor Zhivago) have to do with a cook from the north of Portugal or with a Dutch television program? All the uncertainties will be solved as the show progresses, in a creation that aims to make of the incalculable value of the words essential, the importance of transmitting them and the thousand and one new ideas that they can suggest to you. And there is no safer place for a word or a set of words and the ideas conveyed in them than memory. Already explained by the theorist of literature George Steiner, but so did the writer Ray Bradbury (and François Truffaut!). What if memory was a weapon of resistance? What if the ten people on the stage could be considered a kind of soldiers?

This delightful show is signed by the current artistic director of the Teatro Nacional D. Maria II (D. Maria II National Theater) in Lisbon, an actor, playwright and director with a frenetic activity, who has worked in Belgium, has performed in half the world and, in 2003, created the company Mundo Perfeito together with Magda Bizarro. Artistic collaborations and collective processes are the basis of his work, which lately has led him to analyze historical events starting from manipulated documents which refer both to the public and the private sphere.

A production of Teatro Nacional D. Maria II, from an original creation of the company Mundo Perfeito. 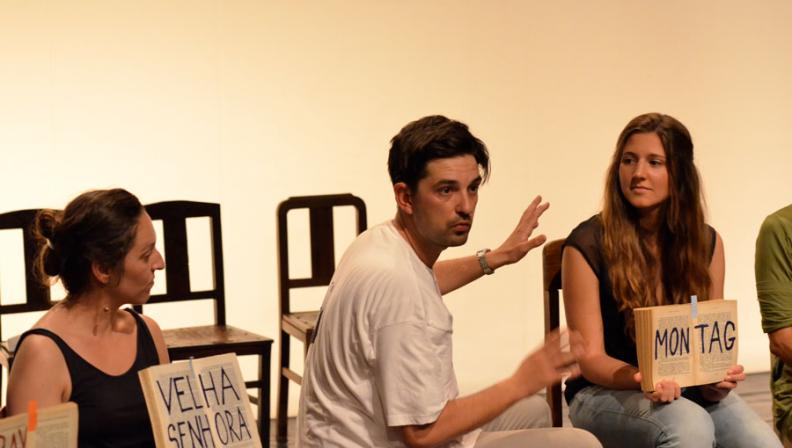 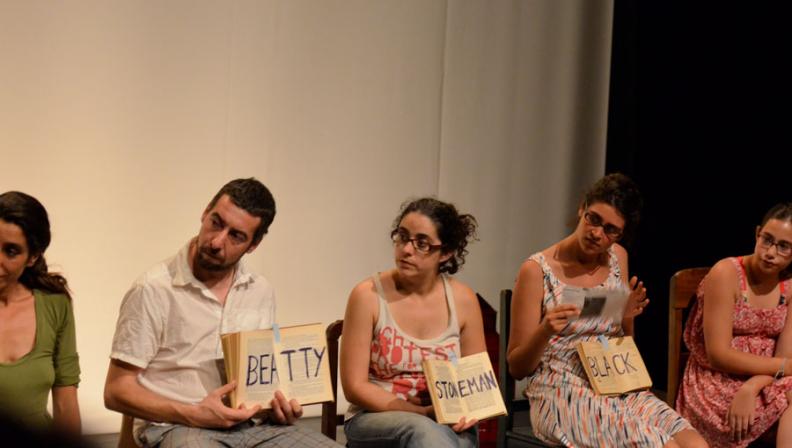 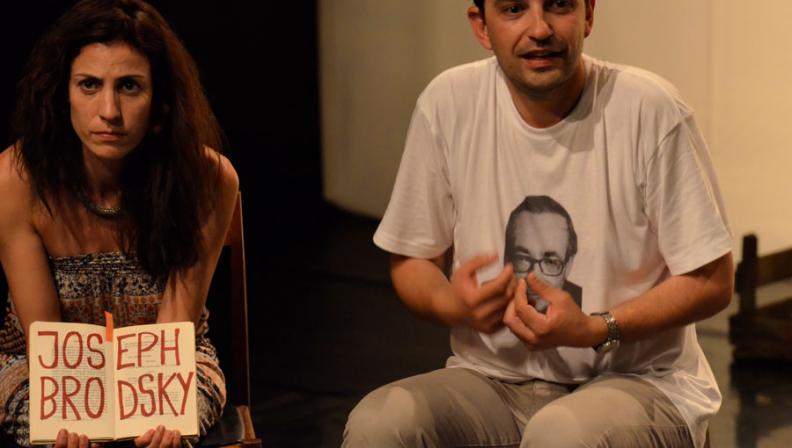 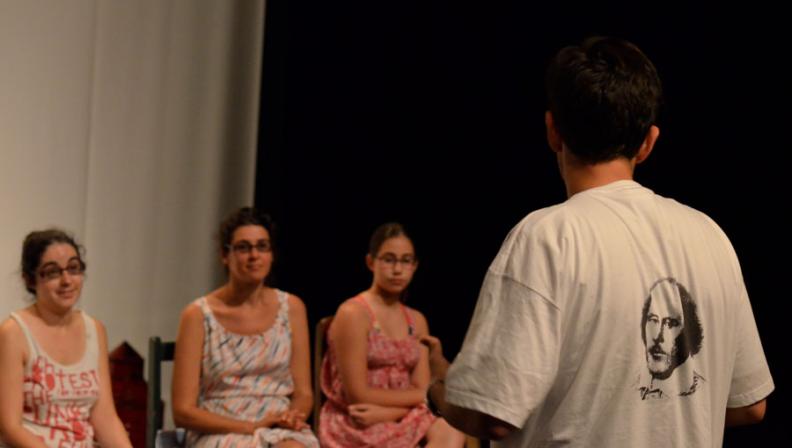 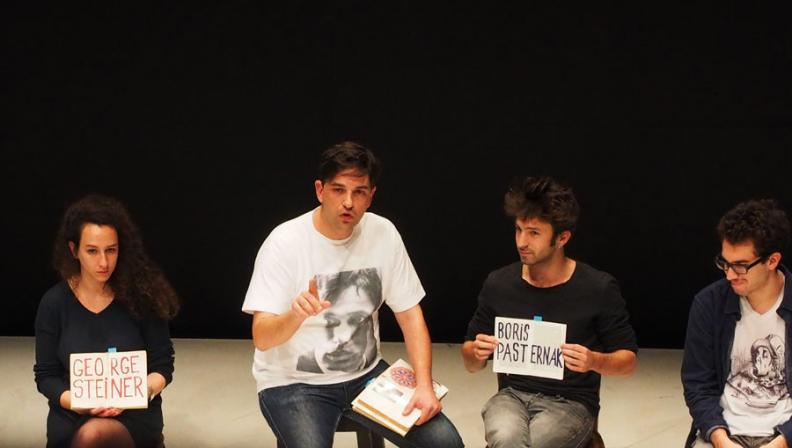