Buy tickets
The works of an artist from Cabo Verde provide the inspiration for a performance which puts us inside the famed Pandora’s box, but also the world of an extravagant and iconoclastic creator, author of surprising and enlightening works.

Keep an eye on this Lisbon-based artist, originally from Cabo Verde, as she is one of the most personal creators to emerge on the European scene in recent years, author of shows based on dance but often veering towards performance art. Montero brings an intimate piece to the Grec Festival, performed by herself and created at the request of a Cabo Verde institution, which tasked her to produce a work inspired by the paintings of the artist from the same country, Alex da Silva (1974-2019). Taking this visual source of reference, she has created a choreography that takes place in a box: the one belonging to the famous Pandora. This first mortal woman according to Greek mythology, like Eve in the Christian tradition, brings disaster to humanity. She does this by opening the famous box, full of all the ills that are directly responsible for men and women becoming beset by troubles and dying. Yet this Pandora, so unfairly regarded (her name roughly translates as “she who gives all”) not only unleashes plagues and woe, but also, through death, frees up birth and consequently brings fertility to the world. A character by the name of Idiota slips inside the box to spy on Hope. The latter, with the help of Agitation, throws herself against the sides of the box and challenges him to find a way out between the windows turned into mirrors and a door containing a self-portrait...

This small-scale creation comes just ahead of the première of an opera in 2023, the work of a creator from between Africa and Europe, who has been closely followed by the continent’s main contemporary arts festivals for some years now. Having trained at centres such as the renowned PARTS school in Brussels, Montero is the author of solos and body monologues such as the frenzied Guintche (2010; at the former Sala Hiroshima) and the extravagant duet Jaguar (2015), plus many other creations. Recent years have seen her create group choreographies which are as surprising as they are intelligent and imaginative, such as the hugely fun Bacantes –Prelúdio para uma Purga (2019; offered at the Mercat de les Flors and the winner of the Golden Lion at the Biennale di Venezia) and the devilish exploration of the thousand incarnations of the wickedly named Mal – Embriaguez Divina (2020), plus an encounter with the music of Arnold Schoenberg in a production of the piece Pierrot lunaire (2021) by Wiener Festwochen. Most recently, Marlene was awarded the Chanel Next Prize (2021), which had David Adjaye, Tilda Swinton and Cao Fei as part of the jury. In 2021 she was also awarded the Evens Arts Prize. She will be a special guest at various European festivals in 2022 and 2023. 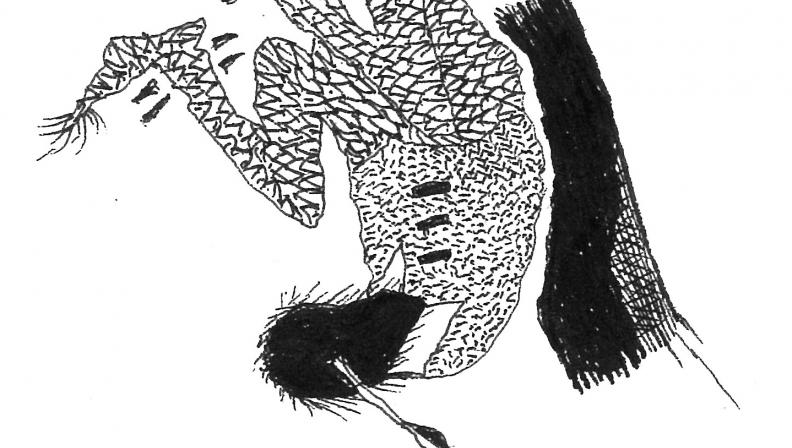 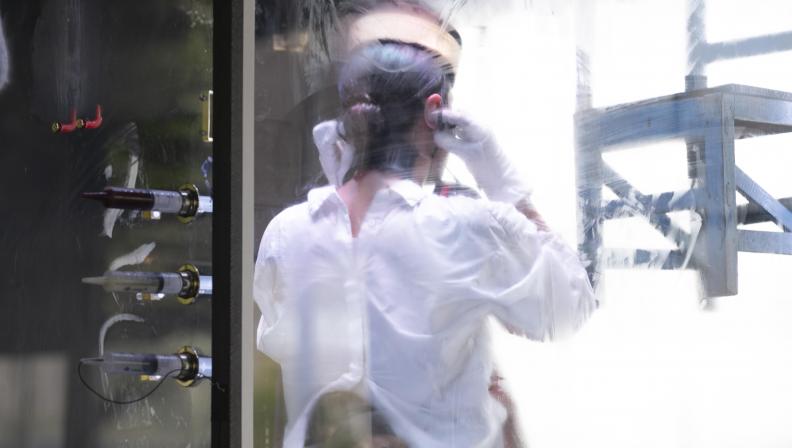 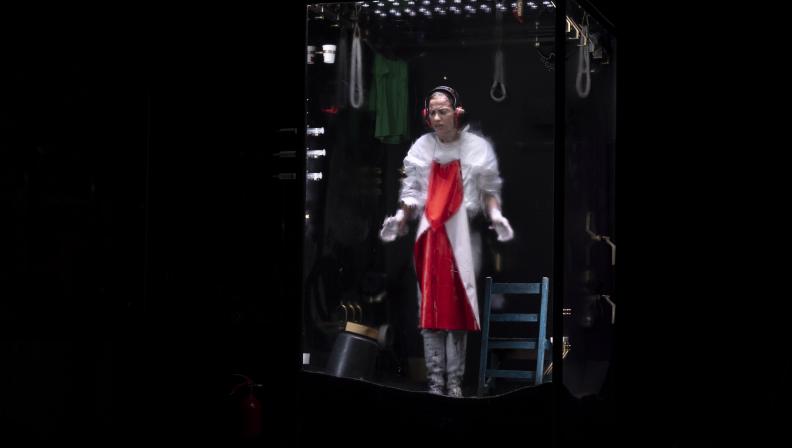 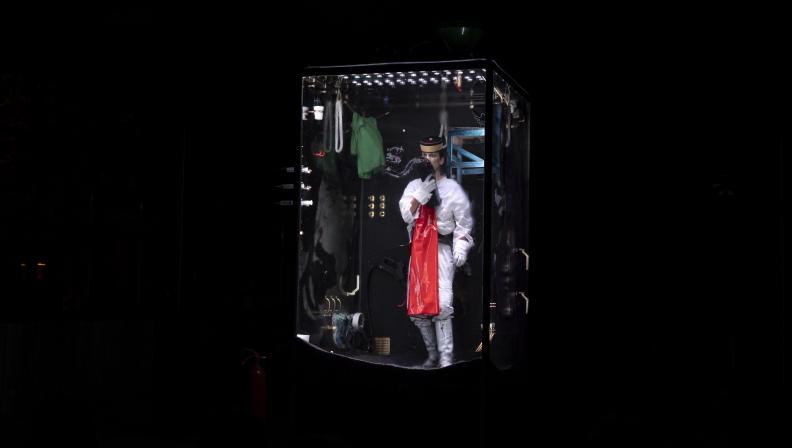 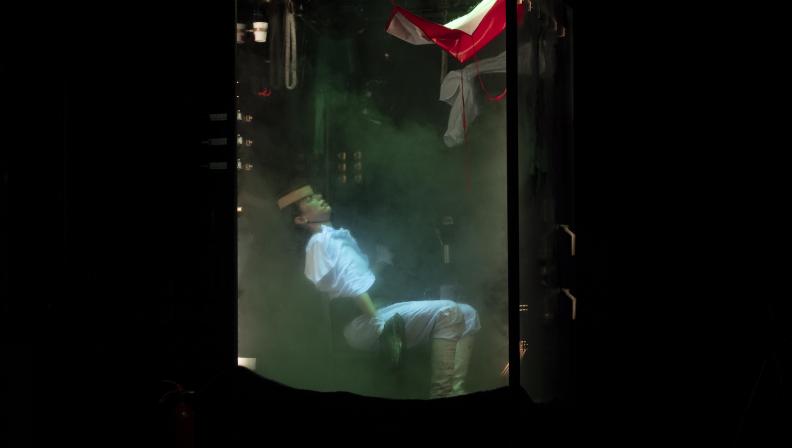