Buy tickets
If you like musicals, you may want to see one that has been a smash hit on Broadway - from inside! El Grec presents the absolute premier of a digital creation, starring the great musical actress Alice Ripley.

The creators of this really surprising and innovative project have taken Next To Normal to a revolutionary format. The production opened on Off Broadway in 2008 and only a year later it had already made the leap to the Booth Theatre on Broadway. It tells the story of an average American family, a father who is an architect, two intelligent children and a mother who is a housewife and has suffered from depression for years. Characters portrayed with affection, humour and warmth act out their stories to the beat of rock and pop. They reveal how the mother's mental affliction affects the other members of the family and shine a critical spotlight on a society where problems are not resolved, but simply medicated.

This accomplished story, a Pulitzer Prize winner in 2010, has now entered a new phase, with the opening of Immersive Next To Normal, an adaptation of the story and the rock and pop numbers it includes, now turned into an hour-long show. The scenery is digital, and the audience doesn't sit in traditional rows of seats, but at the centre of the action, surrounded by the cast, who interact with them. The audiovisual creations you’ll see during the show are the work of Desilence (a Barcelona-based duo formed by Tatiana Halbach and Søren Christensen), who are specialists in the live creation of visual scenography and digital installations, as seen at Primavera Sound, Sónar+D, on the façade of the Teatro Arriaga in Bilbao (a commission from Fundación Bilbao 700) and at the Copenhagen Light Festival. 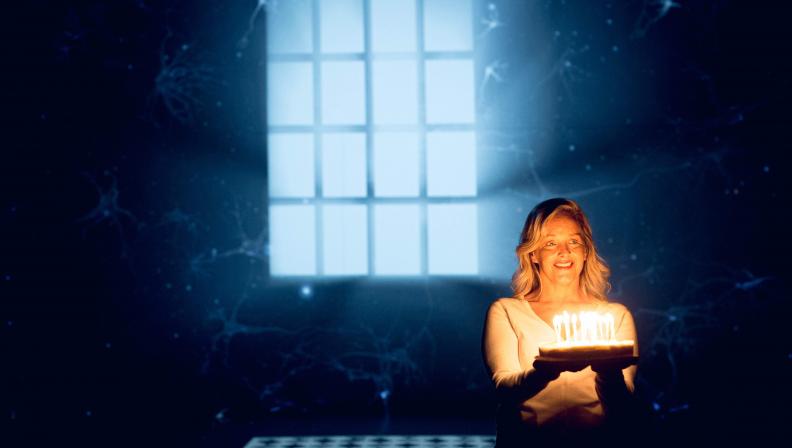 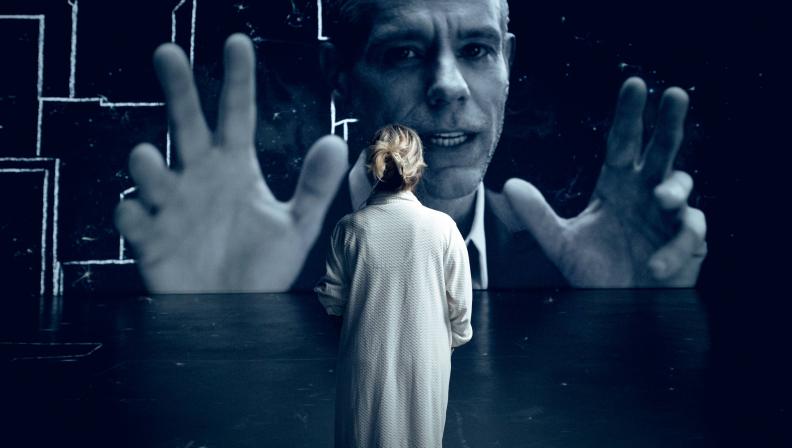 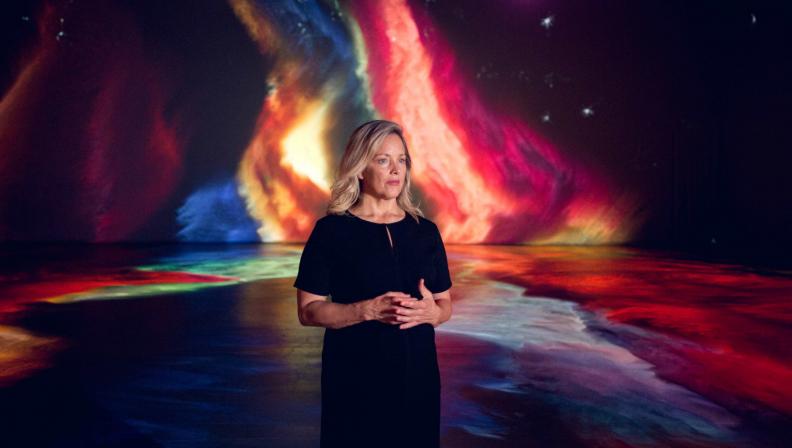 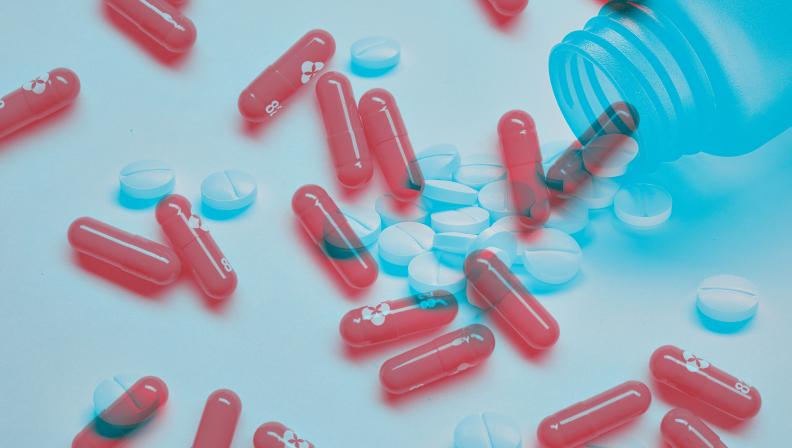 Dates and schedules From 1 July to 14 August, Wednesday-Sunday, 9.00 p.m. Sunday 7 Agust, no performance.