Buy tickets
The pandemic has exposed some of the shortcomings of our democracies. This theatre production, a mixture of reality and speculative fiction, puts the management of our recently experienced health crisis to the jury.a

Six individuals not known to one another are called on to take part in a demographic sample to improve the management of future crises. They are brought together in a room, unable to maintain contact with the outside world. They have been assigned a number and a small box with two buttons: one green and the other red. A system of artificial intelligence asks them questions on the political management of the Covid-19 pandemic, which they have to vote on. They need to show what they believe they think and anything about which they still don’t know what they think. The rage and frustration accumulated after so many months of restrictions, tragedies and decline will soon come to the fore as they put to the test the simple democratic system set up for them by the computer: voting yes or no.

As explained by the director and author of this theatre production, a block-box algorithm is the one where users are unable to see its internal functioning. The only thing we know about the black box are the stimuli or data that enter it and the results that leave it. We have no idea what the algorithm has done internally to get from initial data to final results. As we can see from the sorts of algorithms used by Google, Instagram and Netflix, we often find it hard to know what gets them to suggest the kinds of things to us they end up suggesting to us.

But it’s not just an algorithm that can be a black box, it can also be a brain or a mind, something in which we will never really be able to know what goes on when it comes to responding to situations in a certain way. Or it can also be the internal functioning of public institutions.

Immunitat constitutes a new immersion in the territory between reality and fiction, speculative in this case, of the playwright and director Jordi Casanovas, the creator of productions based on strictly real documents such as Ruz-Bárcenas, Alguns dies d’ahir and Jauría, in addition to works seen at the Grec such as Port Arthur (2016) and VALENCiANA (2019). The playwright has also written comedies such as Idiota, Un home amb ulleres de pasta o Mala broma and dramas such as Una història catalana and La dansa de la venjança.

A co-production from the Barcelona Grec Festival 2022 and La Villarroel.

In cooperation with ICEC and Barcelona Town Hall. 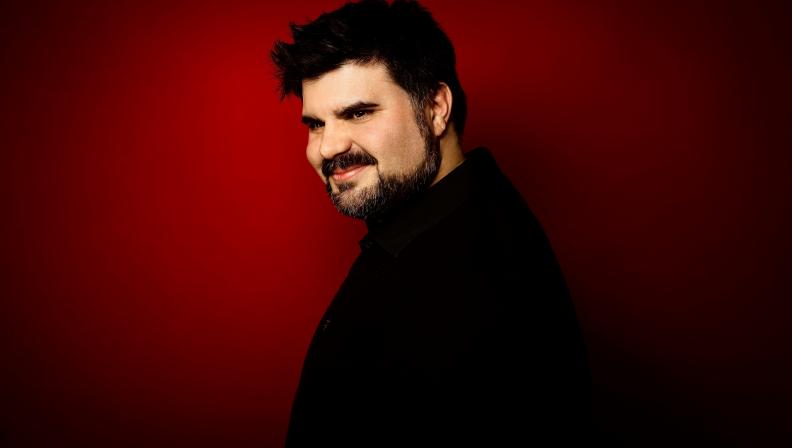 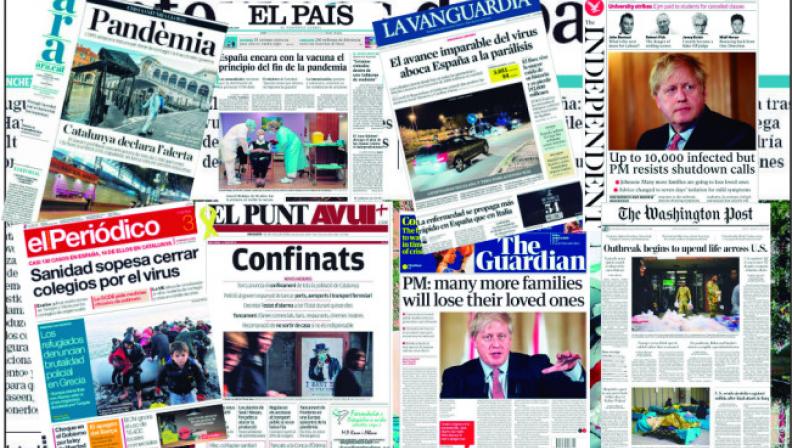