Buy tickets
Never say “I can’t do that” again, at least not until you’ve seen this show, an offering from a company dedicated to family theatre that has decided to dive into the unknown - and learn how to dance!

Most of the world's population will never be as beautiful as the models they see every day in magazines, or as smart as the characters in the novels they read, but all these are just imaginary challenges and limits imposed on us by the society we live in. But who said you have to be perfect? La Baldufa is a company formed by three actors dedicated to creating high-quality artistic multidisciplinary shows, who have asked themselves precisely that question. Their work is aimed especially but not exclusively at children, and is always focused on promoting values of solidarity, respect and tolerance. All three are now in their 50s, so you’d probably say they’re simply too old to learn to dance. But you’d be wrong! They’ve not just set out to do just that, but have also found themselves the best teacher: Sol Picó whose talent and high spirits has made her a leading figure on the contemporary dance scene. The idea is that in a time of change, of fear and uncertainty, three imperfect bodies with limited mobility and very little experience, have fun learning to dance by immersing themselves in a brand-new and unknown language that’s supposedly forbidden to them. Essentially a reflection on our own limitations, but also on the beauty of imperfection, the search for excitement and the discovery that things often don’t need to be perfect to make us happy, or give us satisfaction.

This is the message being conveyed to us by a theatre company founded in Lleida in 1996. Having brought an especially moving show, Mon pare és un ogre [My father is an ogre], to Barcelona's Grec Festival 2018, they went on to create others such as Bye bye, confeti (2019) and La faula de l'esquirol [The squirrel's tale] (2020) and have received prestigious awards, such as the Premio Nacional de Artes Escénicas para la Infancia y la Juventud 2020 from the Spanish Ministry of Culture and Sport.

This show is recommended for audiences aged 10 and over. 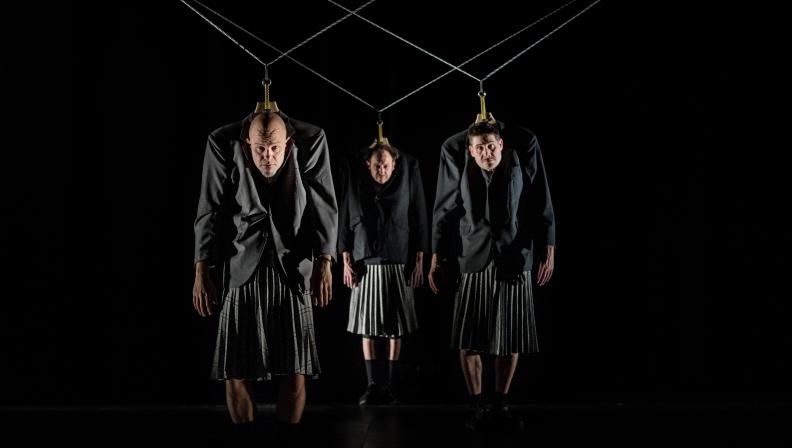 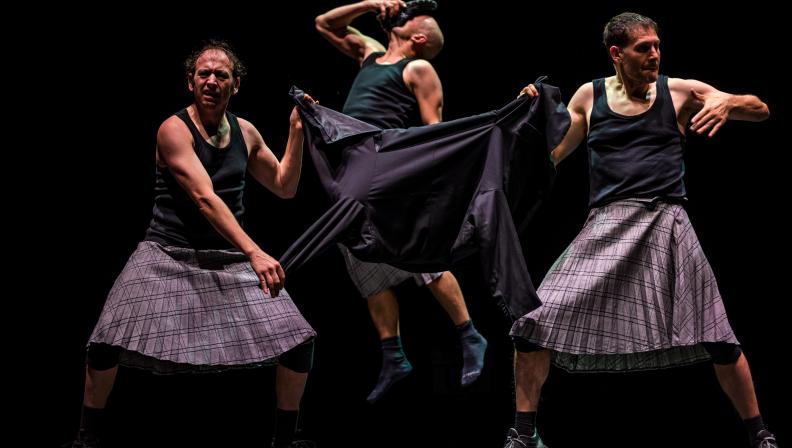