Buy tickets Hand program
It may well happen in a theater, but the real scenario of this show is the network, where artists from five citizen movements from different countries tell us about the revolutions they are living through.

A Catalan and a Montreal directors started talking about art and politics to end up embarking on a project to be represented on stage and that takes place in five cities simultaneously. Intersections gathers together five artists who have lived through revolutionary movements: the green revolution  (Teheran 2009); the tunisian revolution, (Tunis 2011); the indignants movement (Barcelona 2011); the spring of the hawthorn (Montreal 2012) and the sunflower movement (Taipei 2014). The show is a live window to the world to question our time and our desire for revolution.

The show is inspired on the personal experiences of the performers and communicates viewers directly with five citizens who lived those events. It is a poetic exploration of their dreams, hopes and disappointment in relation with their desire for revolution. What can we share with our contemporaries who live hundreds of miles away during a theatrical event? The scene becomes a space of intersections, where experiences, imaginaries and emotions of the protagonists converge. A scenic experience that is, in itself, a revolution.

Ricard Soler Mallol is founder of the Barcelona company Obskené. He has created performances such as Alpenstock, Glass city/Ciutat de vidre (2016 Grec Festival of Barcelona) or the contemporary version of a classic Lope de Vega, Fuenteovejuna, brief treatise on domestic sheep. Mireille Camier, on her part, is a director from Montreal who has deepened into Contemporary German dramaturgy and bets on  an inmersive show that redefines the relationship with the  audience.

A co-production of the 2019 Grec Festival of Barcelona, la Companyia Obskené and Productions Quitte ou Double.

On tuesday 16th July there will be a post-show talk with the company. 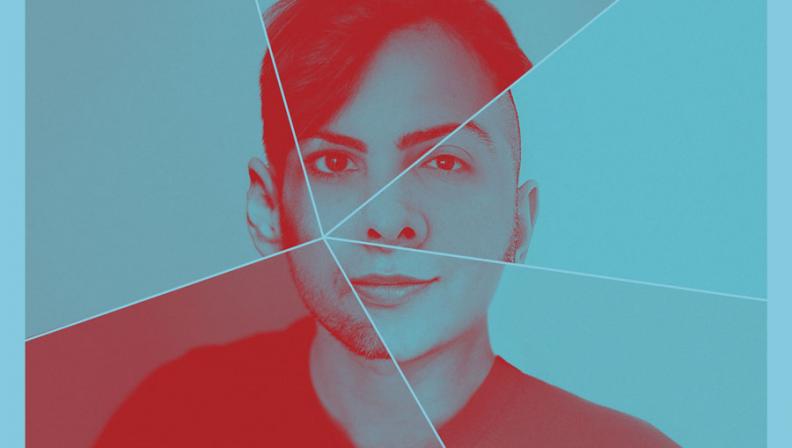 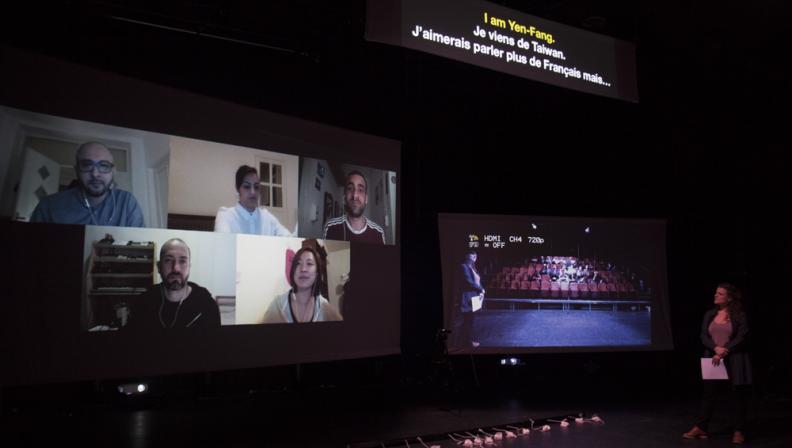 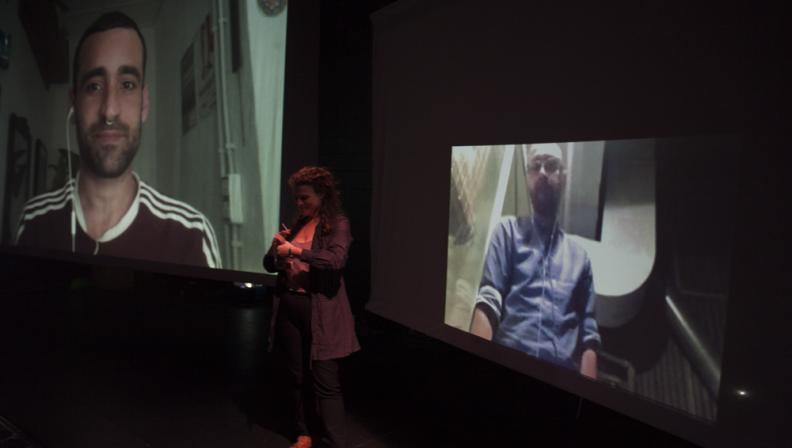 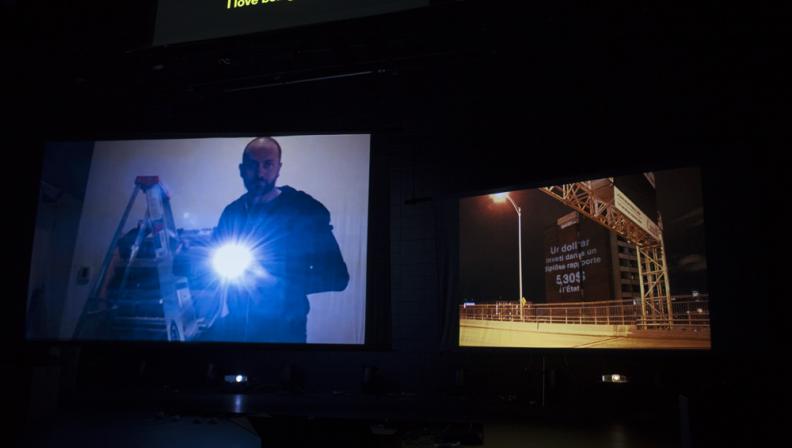 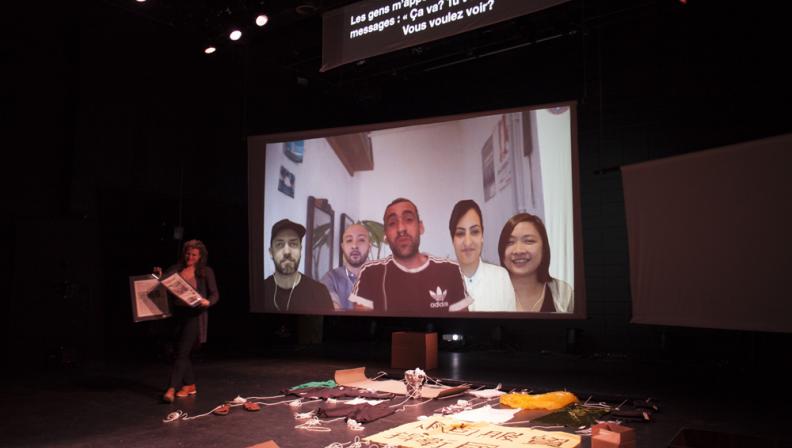 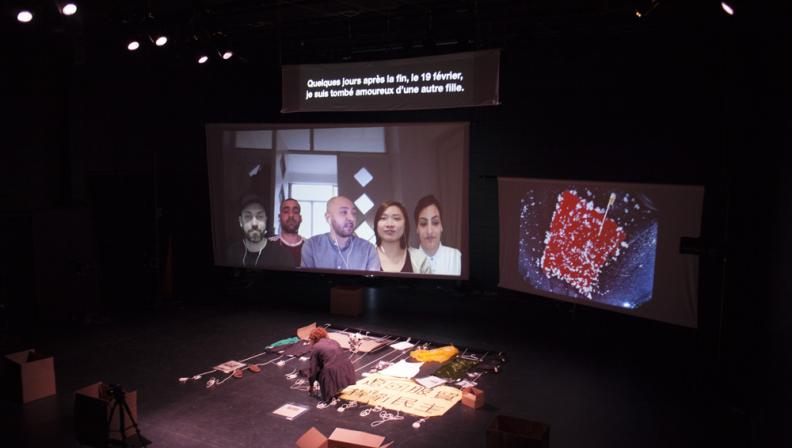 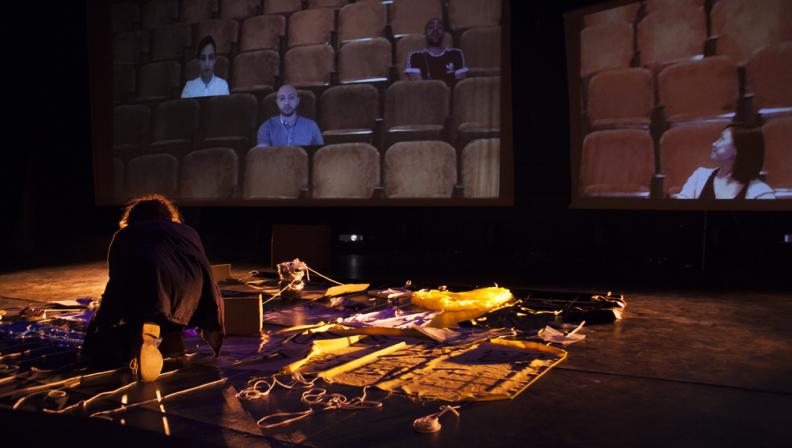 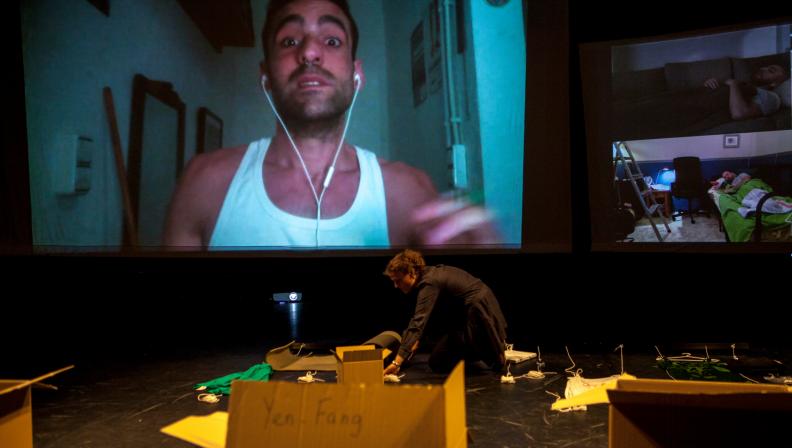 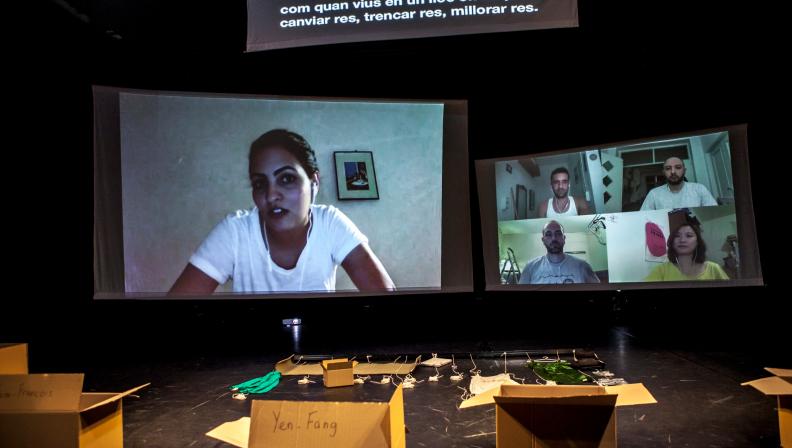 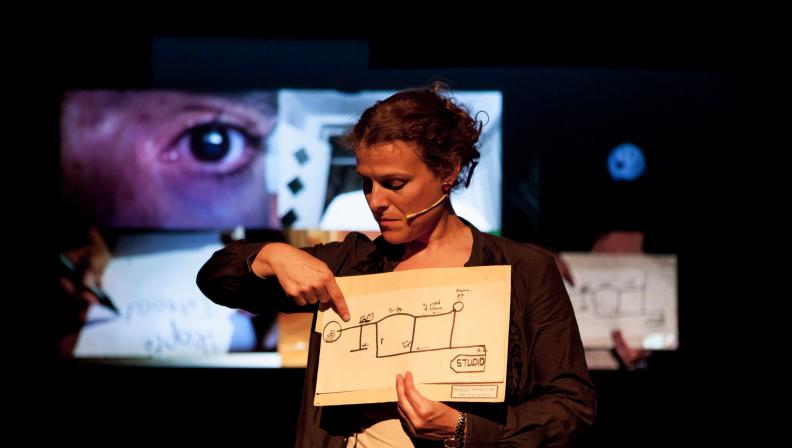 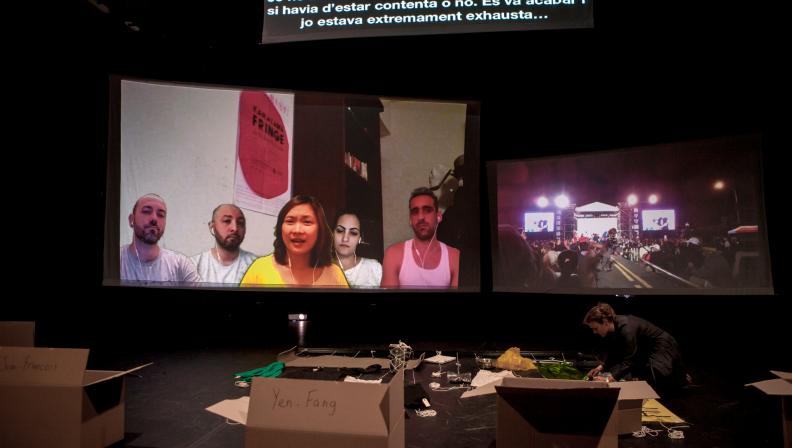 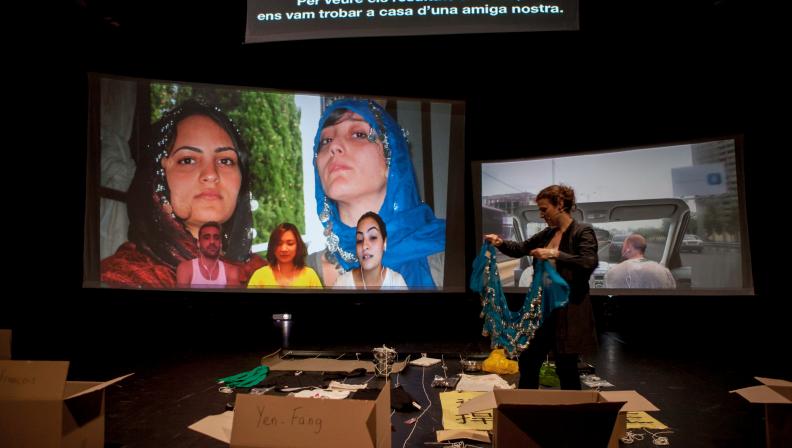 LanguageMultilingual with subtitling in Catalan