Buy tickets
The visual and acoustic landscape of Seville becomes movement in a dance solo, offered as its world première. It alludes to childlike innocence based on what is known as the 'Baile de los Seises' and the unbroken voices of l'Escolania de Montserrat.

Seville cathedral is not only the largest Gothic cathedral in the world and one of the most important buildings in the Andalusian capital, it is also the setting for a tradition known as the "Baile de los Seises” [Dance of the Six], a dance originally performed by six children (there are now ten) dressed in traditional 16th-century clothing. They only perform three times a year: for the Immaculate Conception Festival, during Carnival and at Corpus Christi. Israel Galván was born in Seville and is the son of Seville bailaores José Galván and Eugenia de Los Reyes. The Seises are an integral part of the childhood memories of this transgressive bailaor, who has made flamenco avant-garde and is now using this Andalusian tradition with religious roots to create a choreographic solo in three parts. The first part recreates the visual and acoustic landscapes of Seville, based on Alessandro and Domenico Scarlatti's harpsichord sonatas, the Fandango of Padre Antonio Soler, the imagery of hyper-realistic bodies by the Seville painter Diego Velázquez and the childlike innocence inherent in the "Baile de los Seises". The second part of the choreography celebrates the beauty and glorification of the body, based on its martyrdom and consumption, in a contradiction that features a reading of love poetry in the background. Lastly, the third part of the production completely transforms the atmosphere of the show, based on the voices and silences of a children's choir, on this occasion the Escolania de Montserrat. At various times, the Catalan vocal group performs Nigra sum, by Pau Casals (1876-1973); L’ametller, by Bernat Vivancos (n.1973); El cant dels ocells, by Pau Casals (1876-1973), adapted by Bernat Vivancos; La gata i el belitre, popular song, adapted by Francesc Civil; Pie Jesu, by Andrew Lloyd Weber (n.1948); Cuckoo, by Benjamin Britten (1913-1976) and La nostra dansa, by Josep Maria Ruera (1900-1988), themes that intertwine and engage with the dancing of Israel Galván

The visual space used for Seises was created by the author, stage director, painter scenographer and lighting specialist, Carlos Marquerie, a collaborator on Israel Galván's new project. The artist has been immersed in flamenco since early childhood and he is well known in Spain, Europe, South America, the USA and Japan for his choreographic language and for applying el baile or flamenco dance to the sounds of classical music. He has won three Max awards and, among many others, he has created choreographies with legendary figures of contemporary dance, such as the British dancer Akram Khan (Torobaka; 2015). The artist performed at the 1999 Barcelona Grec Festival with ¡Mira! Zapatos blancos/zapatos rojos [Look! White shoes / red shoes], with the Catalan cantaor Miguel Poveda, and in 2017 with La fiesta, where he performed with El Niño de Elche and the Byzantine Ensemble Polytropon choir. Very prolific in recent years, in 2019, the artist presented the shows Israel & Israel, where he worked with artificial intelligence; El amor brujo, a new and unique interpretation of the work of Manuel de Falla, which premièred at the 2019 Dansa Metropolitana; Mellizo doble (once again with the cantaor Niño de Elche) and La consagración de la primavera, which premièred at the 2020 Temporada Alta. The artist, who has taken part in the prestigious Festival d'Avignon on several occasions, is currently an associate artist at the Théâtre de la Ville in París. 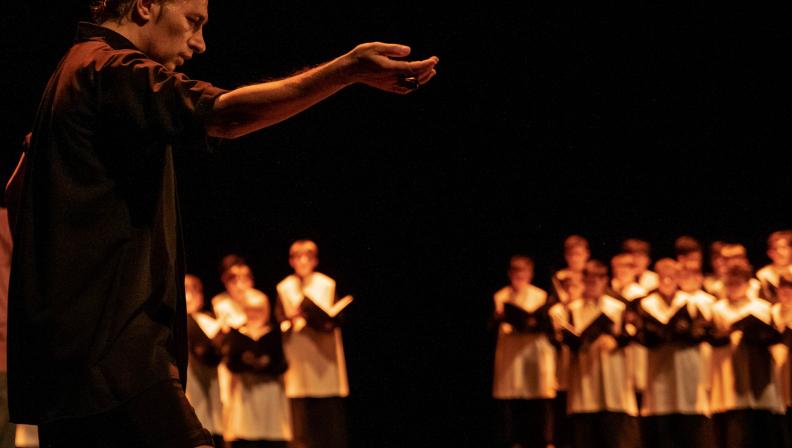 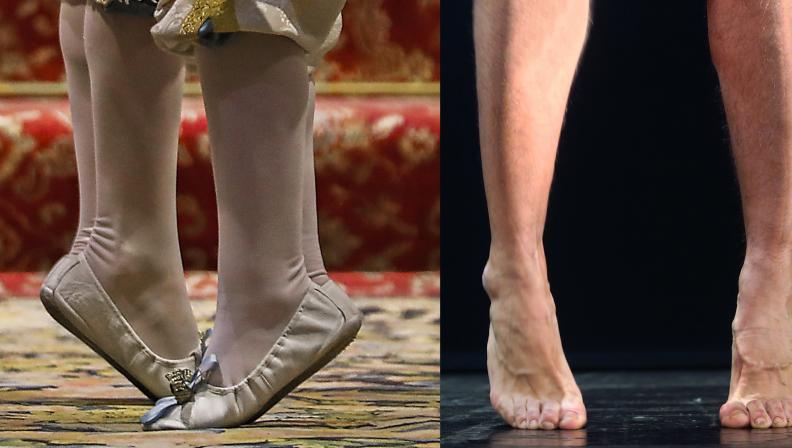 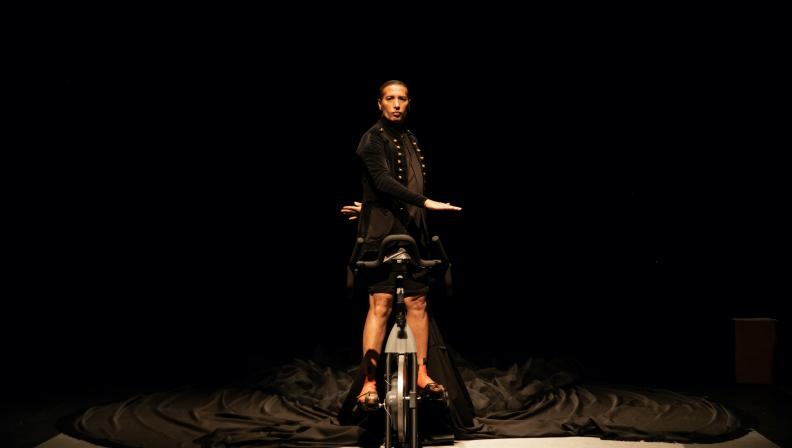 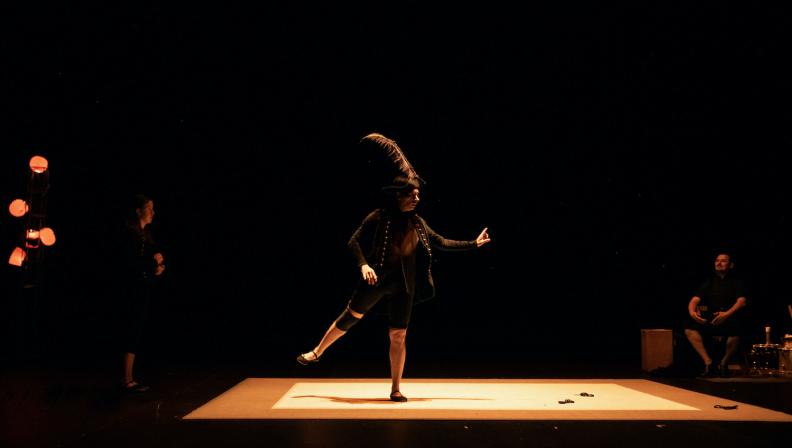 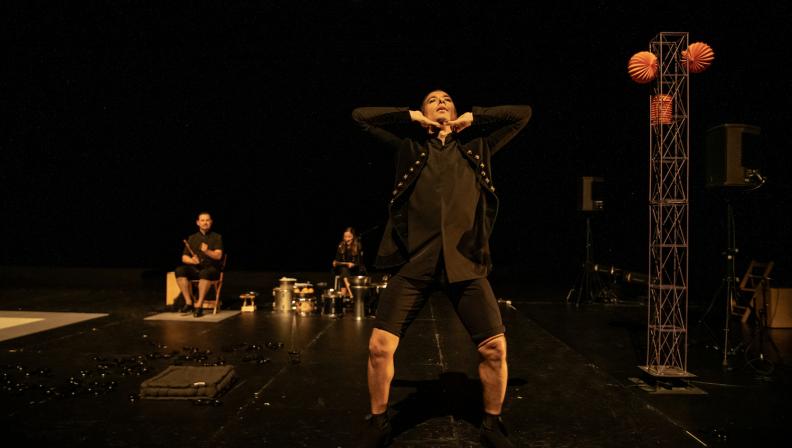 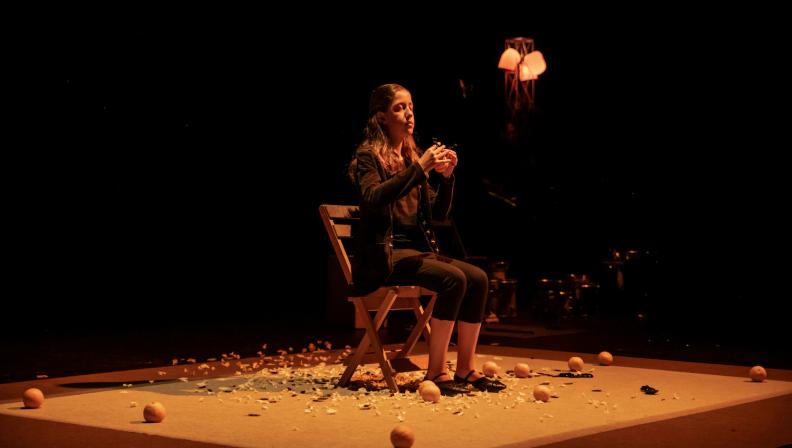 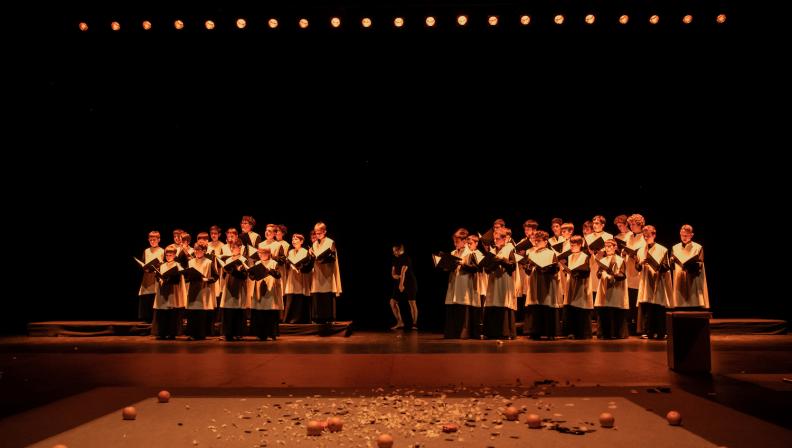 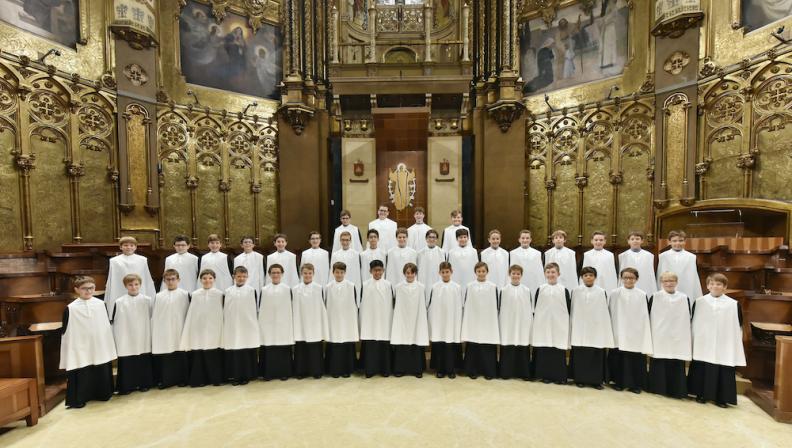 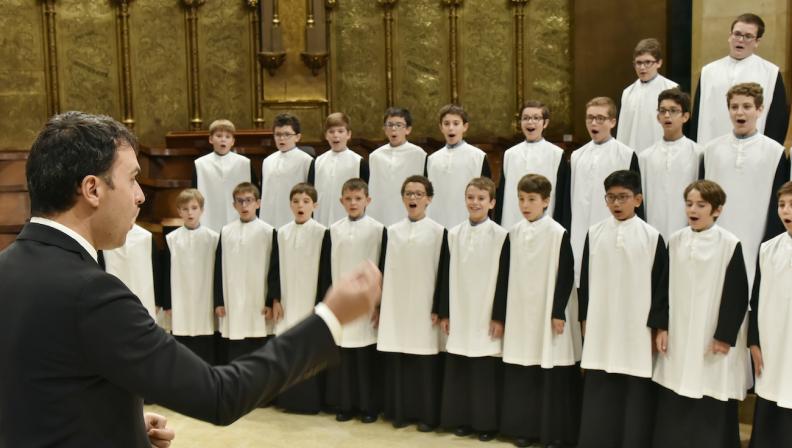