Buy tickets
The French-singing English artist returns to the Teatre Grec for the third time in her career. She’ll be presenting an album which, as well as reaffirming her talent as a performer, reveals her great ability as a songwriter.

Jane Birkin hadn’t released an album for 12 years, since Enfant d'Hiver, which came out in 2008. Now she’s back with a work with its own personality. On the one hand, it’s her first to include a few songs in English (Ghosts, Catch me if you can...) and on the other, it shows a side to Jane Birkin other than the one we know through the songs composed for her by her partner, Serge Gainsbourg. It emerges from the songs written by the artist herself which, like Cigarettes, show us a talented creator who also delves into sad episodes from her life such as, in the case of this song, the death of her daughter. Gainsbourg figuratively flies over the songs in this work, both emotionally and musically, where Birkin does not deliver herself over to gratuitous sadness but rather seems to find strength in adversity. The French musician, composer, actor and performer Étienne Daho, one of the many artistic heirs to chanson française, has the job of orchestrating the return to the stage of a Birkin who at times sings brand new songs and at others, songs she created close to 20 years ago. The album, in fact, is a music project conceived by Daho, written by Jane Birkin and Étienne Daho in some cases, and composed and performed by Etienne Daho and Jean-Louis Piérot.

It will be the artist’s second visit to the Barcelona Grec Festival and also the Teatre Grec, where she gave a performance in 2003 featuring songs from Arabesque, a musical journey to the essence of the Magrib.

A The Project and Producciones Animadas co-production. 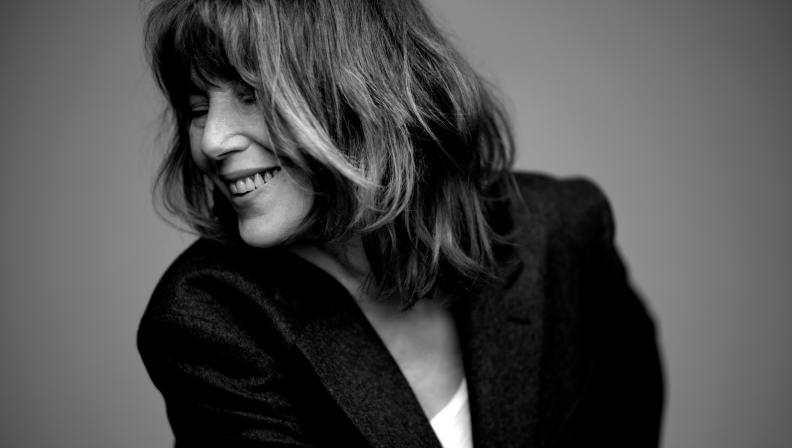 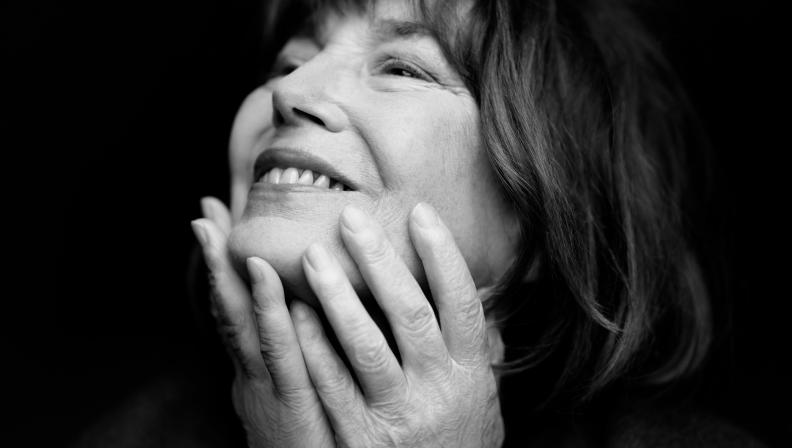 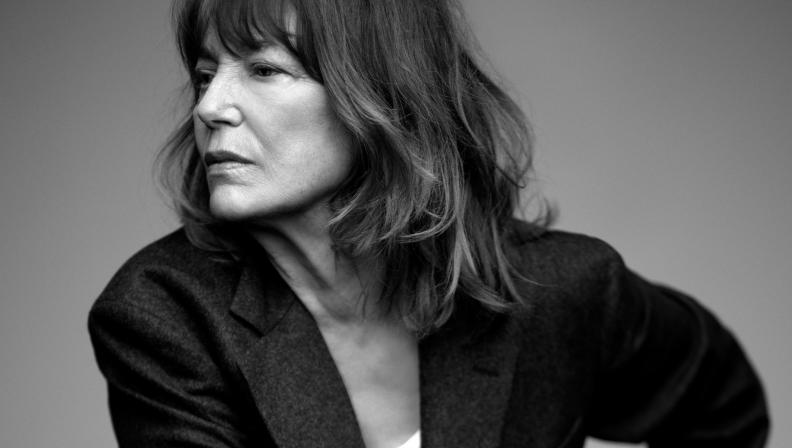 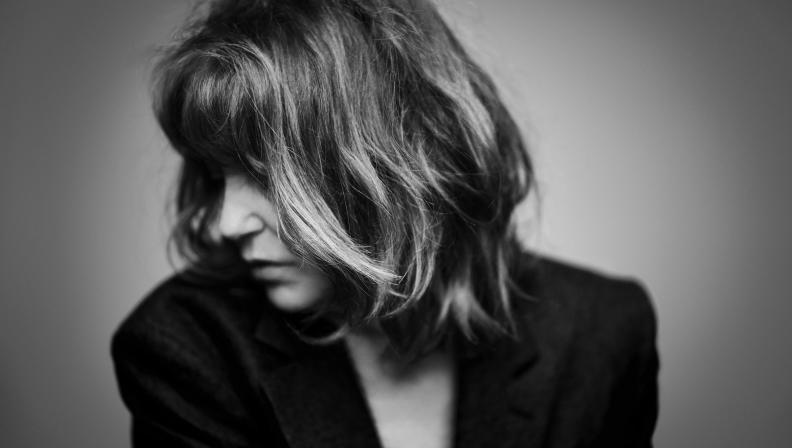