Buy tickets Hand program
Pere Arquillué stars in a transgressive show that fascinated the British public, an extremely original and unique text starting from the essences of the Old England to reflect on the end of utopias.

Decadent, abandoned, pathetic, but also brave and fun ... This is the antihero, so applauded in the West End and Broadway.

It is Saint George's Day, patron of England, and in a rural town that is home to the county fair, Johnny "Rooster" Byron leaves where he lives. The authorities want to evict the place to be able to build and a guy wants to beat him up ... is he the most hated man in town? Maybe, but he is also the most beloved: friends want him to go out with them for a party and his son asks him to spend the day together visiting the fair ... It's a sort of Falstaff of our time, a modern character who is constantly recalling an idealized medieval England while drinking, consuming drugs or fleeing the authorities that persecute him ... It is all the portrait of a Great Britain that loses contact with roots, the image of a rural world slave of their own myths, which, by highlighting their shadier realities, shrinks the idealized visions of the old Albion.

The show is inspired on Jerusalem, a hymn composed by Sir Hubert Parry on verses by William Blake in 1916. Extremely popular in the country, the subject has been proposed even as an English national anthem.

He is a cinema and theatre director, great admirer of Harold Pinter, who got known with plays like Mojo (also made into a film in 1997). Julio Manrique brings it to the stage, an actor and director who is always attentive to the most interesting samples of the contemporary English-speaking drama, and has been in charge of shows ranging from The Curious Incident of the Dog at Midnight to The Departure (Grec 2014), to name just a few. He has to play the role of Johnny (Mark Rylance in the original cast) with Pere Arquillué, an actor with a long and applauded career that has demonstrated his theatrical instinct by betting on staging something like First Love (seen in Grec 2010).

A production of 2019 Grec Festival of Barcelona, Centro Dramático Nacional and  Teatre Romea.

At the representation of thisshow on July 2, there will be an audio-description and accompaniment service. In these same function, braille and print-out programs will be available to people with visual disabilities. 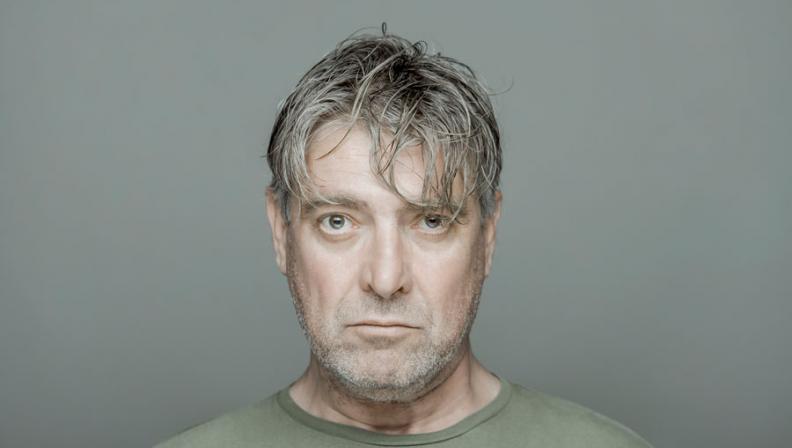 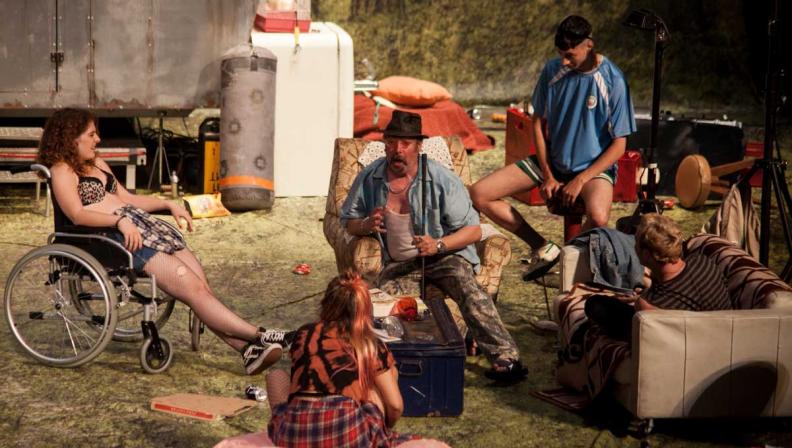 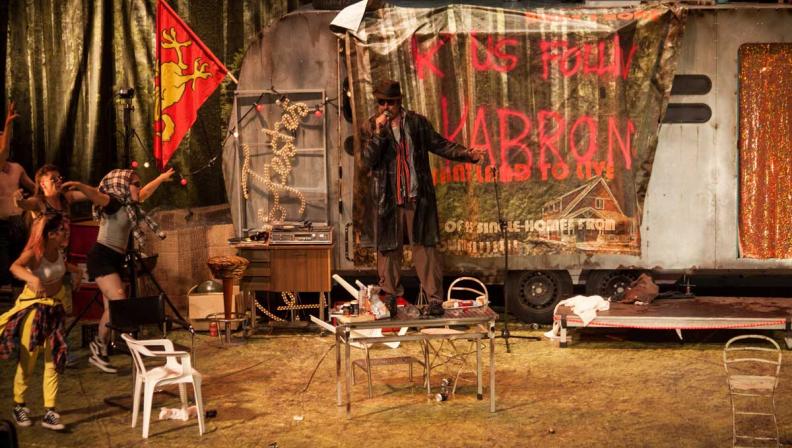 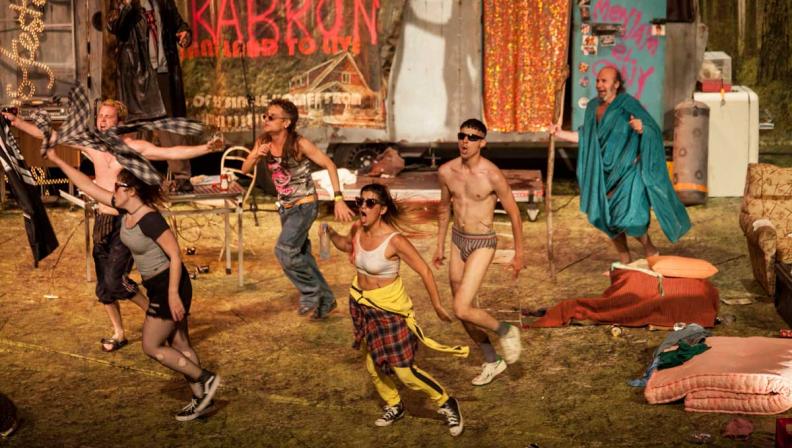 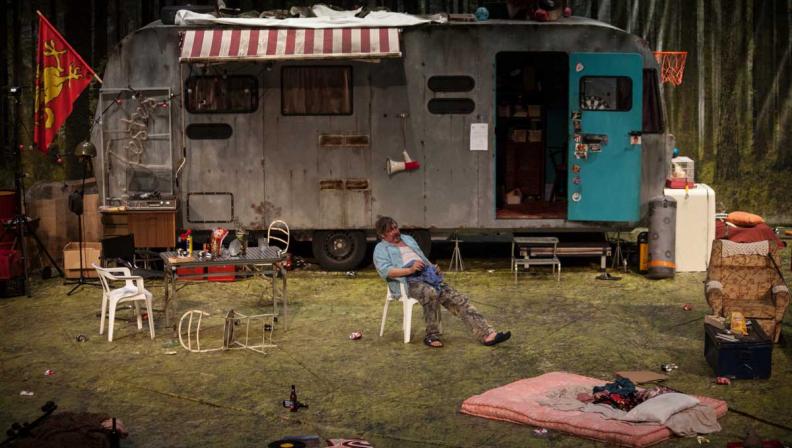 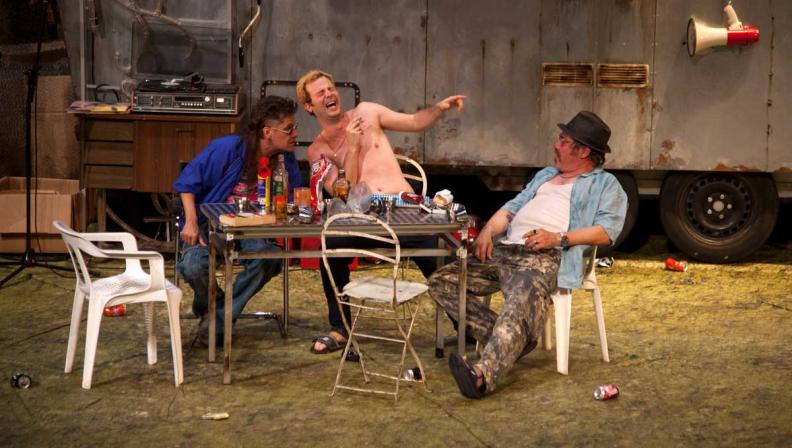