The courtyard at the Nou Barris District headquarters is to become a flamenco-focused venue for presenting a festival first established in 2000 and currently managed by the El Dorado Barcelona association.

You don’t need to be particularly knowledgeable in flamenco to have heard the guitarist and composer José Miguel Carmona, the son of Pepe Habichuela and the bailaora [flamenco dancer] Amparo Niño, having been one of the key names in the flamenco fusion, aka new flamenco, of the legendary Ketama, whom he joined at the tender age of 16. At the same time, he has also worked with big names in music, from Paco de Lucía and Jorge Pardo to Carles Benavent and Javier Colina. The latter is a double-bass player with a long career behind him collaborating with Tete Montoliu, Al Foster and Chucho Valdés, among others and, as you’ll see in this concert, with a good many flamenco artists, including José Miguel Carmona, with whom he recorded the album De cerca. We’ll be hearing them perform at this concert, in collaboration with the percussionist José Manuel Ruiz Motos Bandolero and the guitarist Pepe Habichuela, a legend on the flamenco scene with a career spanning half a century and long history of collaboration with the genre’s big names (from Enrique Morente and Juanito Valderrama to Bernarda de Utrera and Carmen Linares), but also with big jazz figures.

As for fringe activities, the festival has a series of offerings planned for that same day, Saturday, 23 July, ranging from the flamenco-based Cronexiones improvisations (at noon), an initiative from the dancer, choreographer and educationalist Ana Pérez and the choreographer and dancer Pol Jiménez, to the delightful encounter between Juan Carlos Lérida’s extremely innovative forms of flamenco and Marina Monsonís’s gastronomy-applied performing arts in La hora del ritual (1.00 p.m.). On Saturday, 23 March, the bailaora [flamenco dancer] Karen Lugo will be offering us a family version of her show Lotería (5.00 p.m.)., combining flamenco cante [singing], baile [dancing] and music. In addition, there will also be an installation during the festival for watching a selection from the El Dorado audio-visual archives.

PLEASE NOTE: Tickets for this performance will also include admission to the concert Certidumbres, featuring Vanesa Aibar and María Marín, at 9 pm. 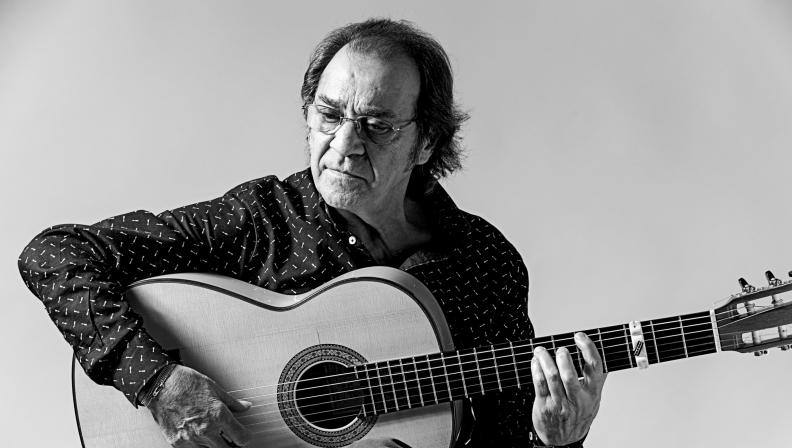 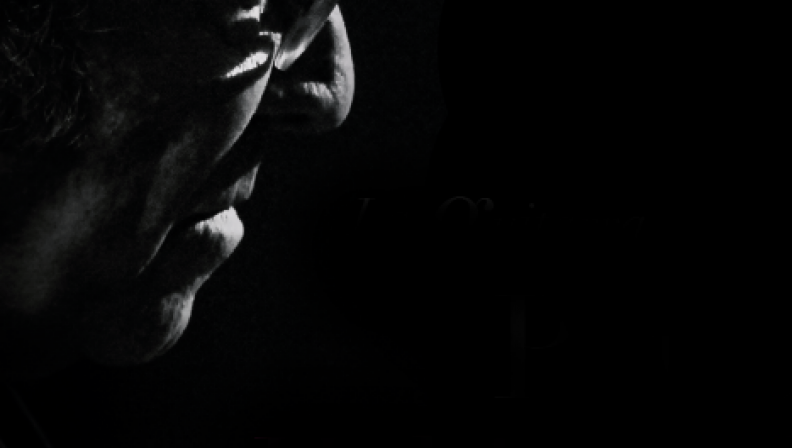 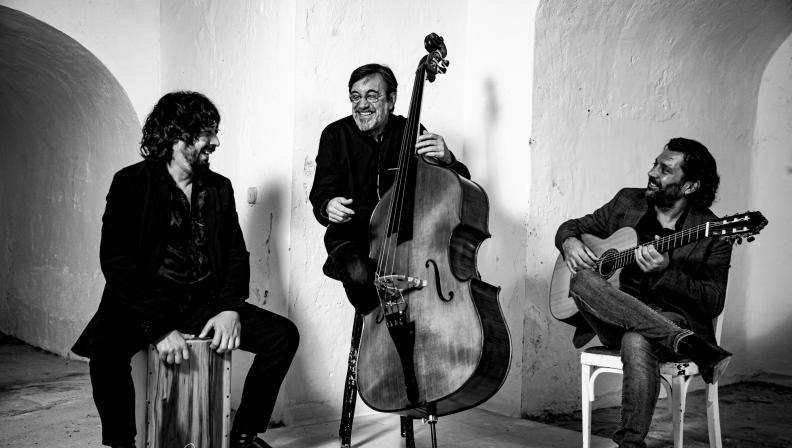 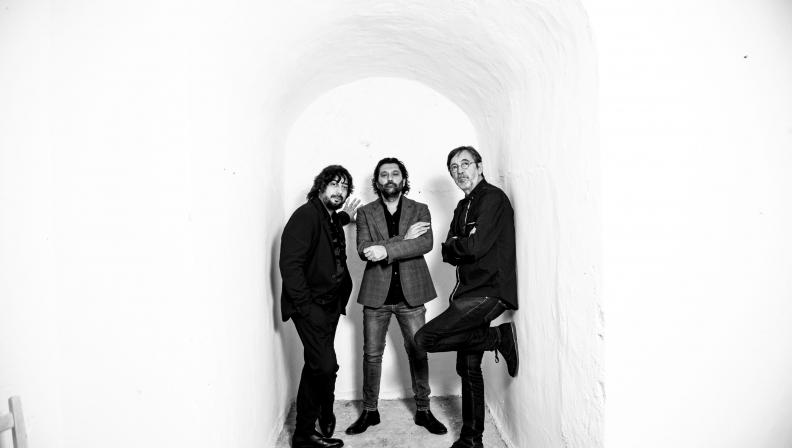