Buy tickets New non-numbered tickets for sale
We’ve heard this restless artist's versatile voice in some of the most interesting musical offerings of our time, but over the last few years it has been through her own projects that she has grown as a singer and composer. Her latest work bears testimony to that.

Born in Vilassar de Mar, Judit Neddermann made her name as the singer for The Gramophone Allstars Big Band, a group led by the Empordà-based Genís Bou who masterfully blends Jamaican and African-music sounds ranging from soul and jazz to boogaloo. You've also quite possibly heard Neddermann performing classical and modern sounds with the Quartet Brossa, working with the Coetus Iberian Orchestra, with pianist Clara Peya or maybe taking part in a theatre project. With such a diverse career behind her, few would be surprised to learn she has just finished working alongside the musician Alejandro Sanz on one of the artist's latest songs, “Este segundo”, sung in Catalan and Spanish, which has become very popular. Judit Neddermann, however, not only puts her talent at the service of joint projects or other artist's songs, she’s also released her own albums, such as Tot el que he vist (2014), Un segon (2016), Nua (2018) and, with her sister, Meritxell Neddermann, Present (2019).

Aire, which would have been presented this May at the Girona Strenes Festival, is her latest solo project, released this year. Following her collaboration with Alejandro Sanz, the artist sings mostly in Spanish but also in Catalan and Portuguese. She herself admits that the get-together with Sanz marked a new stage in her career, which is now focused on an international audience as well. However, at the same time, the artist remains true to herself and is reaffirming herself as a singer-songwriter capable of using introspection as a creative driving force while she sketches her own personal universe of sound, which revolves around songs, world sounds and North American folk music. Pay attention, because, if it hasn't yet done so, the world is about to discover the voice of Judit Neddermann. 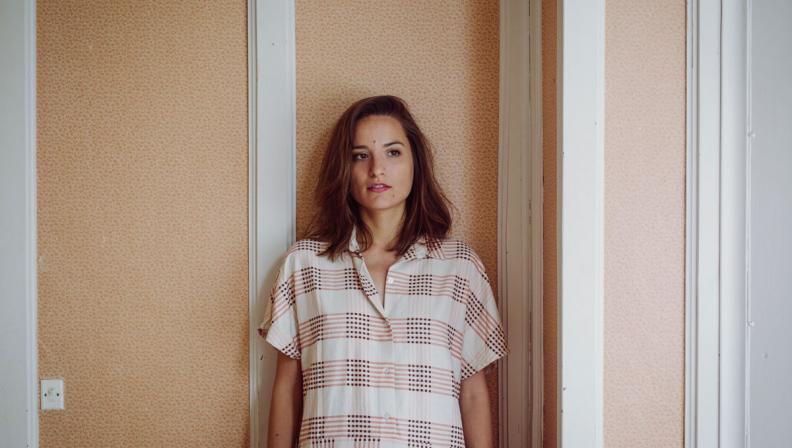 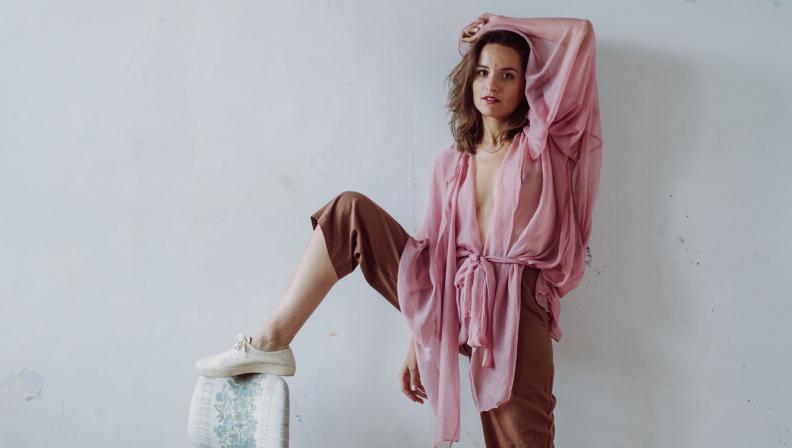 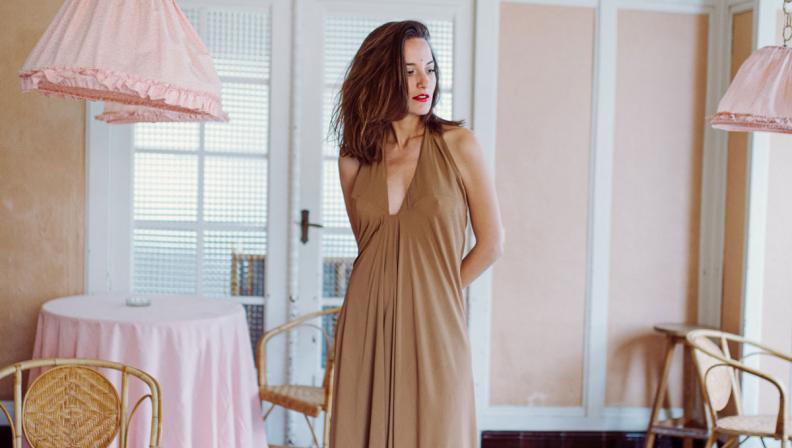 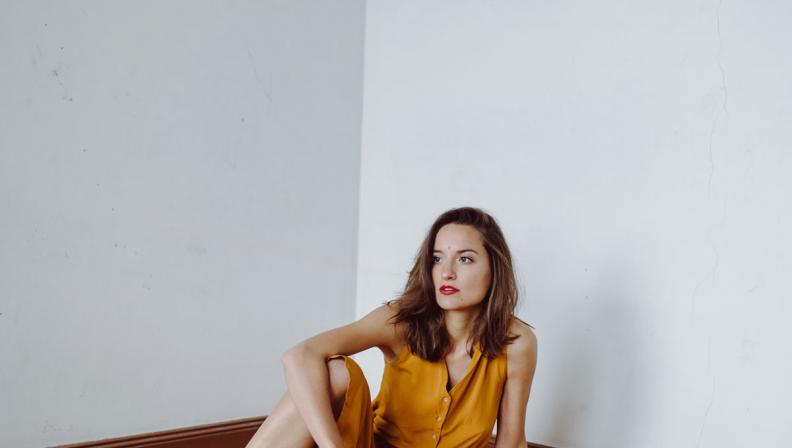 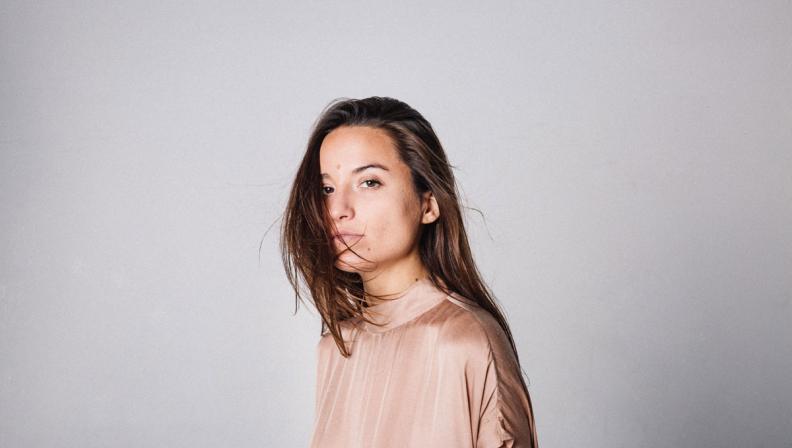