Sold out tickets New non-numbered tickets for sale
A piece of fieldwork on holiday places leads to theatrical research on the concept of “paradise” by two artists on either side of the Atlantic, who place objects and what they evoke in us at the heart of this work.

La melancolía del turista is a breakdown of instants and objects that give shape to the idea of a paradise in our imagination. It is the product of fieldwork in a number of holiday resorts where the two artists gathered a series of vestiges that speak of the rise and fall of this mental fantasy. How many seconds does it take to create and lose a paradise? La melancolía del turista is a gallery of images of what is left behind after the intensity of a sublime landscape that no longer exists, or never existed, of a body that fades over time and can only be relived through the scraps in our memory. Thus it questions the images produced in our idea of what rest is. But melancholy is also a suspended state of mind that accompanies exceptional moments, an active force that gives rise to the idea of reinventing and reinventing ourselves at these moments that break up the inertia of things.

Here we have a private trip for a limited group of spectators, a small stage to scale where things appear and disappear in small bursts of light; shadows, analogue images, fragile mechanisms, miniatures made out of paper and tin. A little theatre-cinema, a game of dreams, the poetic inventiveness of which takes us back to the time when all our toys were alive...

Shaday Larios and Jomi Oligor, the two spirits of Oligor and Microscopía, started working together in 2013, after meeting at a festival in São Paulo and realising their work was following parallel paths. They both shared a particular interest for objects, memory, miniatures and fragility. Combining an artistic view with a more reflective dimension, they have worked together on projects such as La máquina de la soledad in association with the Catalan artist Xavier Bobés and under the name of Agencia El Solar. Two object detectives who have produced Primer álbum (Girona, 2016), Diario Entrelíneas (Berlin, 2018) and Cuaderno de campo, which premièred at the 2018 Barcelona Grec Festival.

This show is part of the Pyrenart, POCTEFA 2014-2020 (Spain-France-Andorra) project, co-funded by the European Regional Development Fund (ERDF). 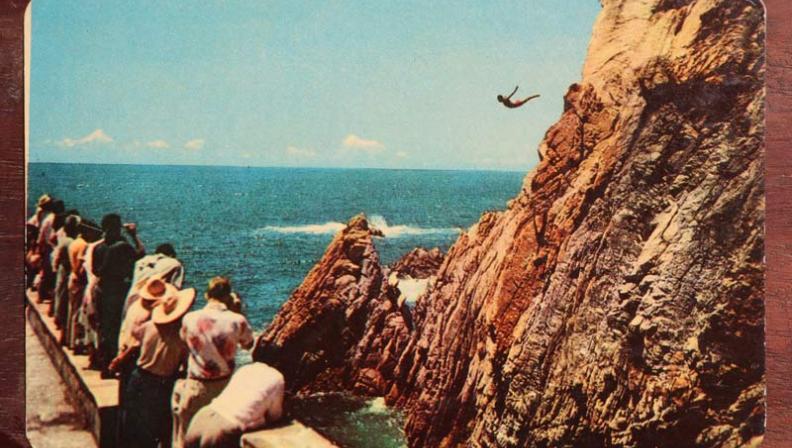 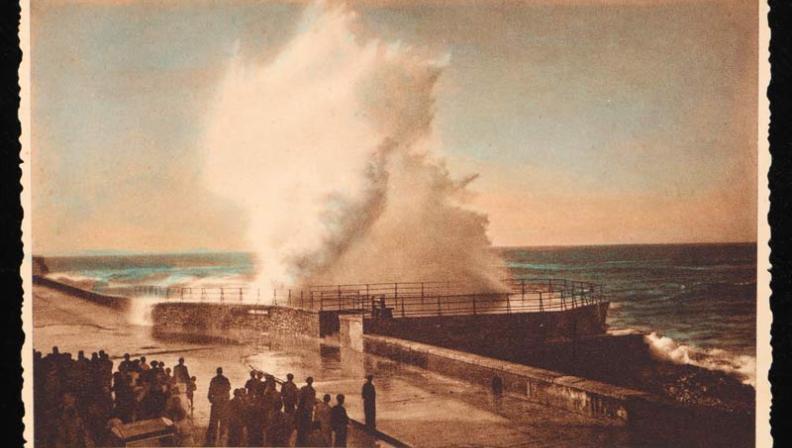 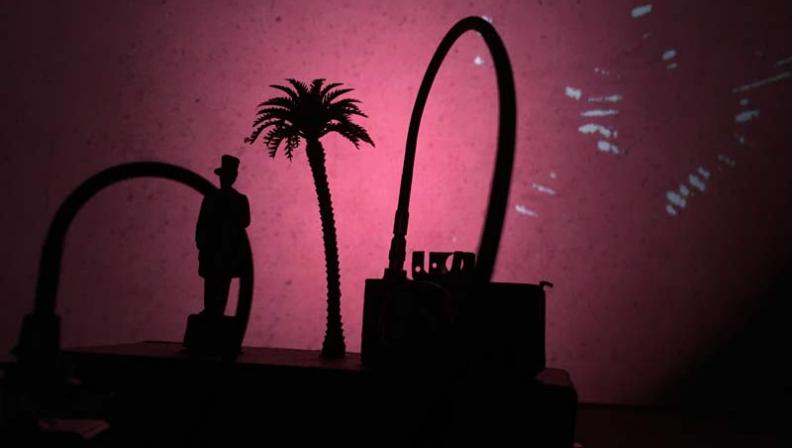 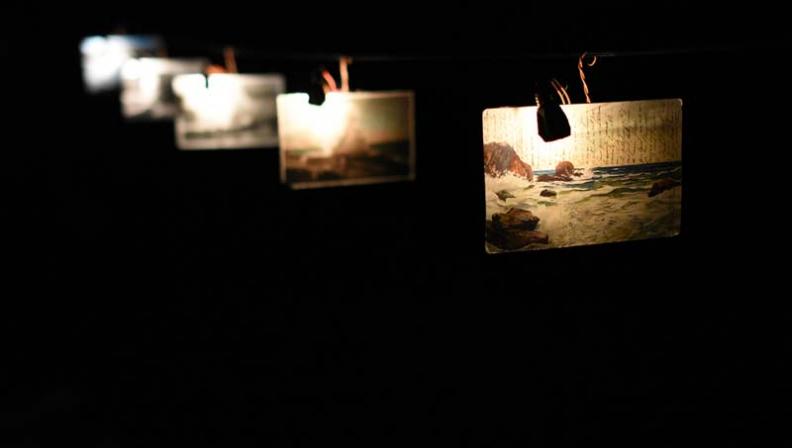 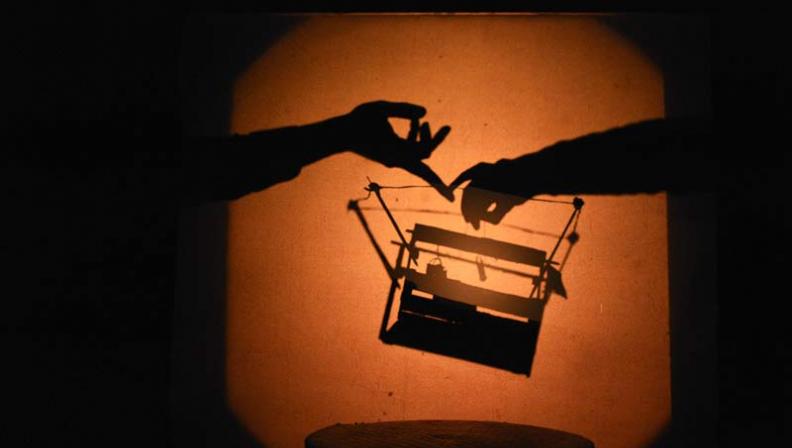