Buy tickets Hand program
The impossible love story between Seymour and Audrey, employed in Mr. Mushnik's old florist's shop, takes an unexpected turn with the appearance of a mysterious plant that can turn wishes into reality. Life in the Skid Row neighborhood is about to change forever!

Two great names of the genre direct the staging of one of the new classics of the American musical. Arrived in Montjuïc and turned into a large format show, it promises an explosion of good humor to the rhythm of soul and rock'n'roll. Depending on your age, perhaps as you read The Shop of Horrors, you may recall some images of the 1960 film by Roger Corman based on a script by Charles Griffith. If you are younger, you are more likely to remember the film that Frank Oz signed in 1986. But surely, from now on, the definitive image that will remain in your memory is the great performance that Àngel Llàcer and Manu Guix have created from the same story which has attracted thousands of spectators, La jaula de las locas. Now these two geniuses of the musical genre have dared to bring out this classic with music by Alan Menken premiered in 1982.

Ever since, the story of Seymour, the shy assistant of the flower shop, his partner, Audrey, and a very special plant has been represented all over the world. Now, it has landed in Montjuïc in a performance in which there is no lack of rhythm, live music and spectacular special effects. Pay attention to a cast full of great names of the musical, including a Manu Guix who, in addition to directing, lends his voice to the most disturbing character in history: Audrey II

A production of Nostromo Live.

This performance is based on the film The Little Shop of Horrors (1960) by Roger Corman, with the script of Charles Griffith. 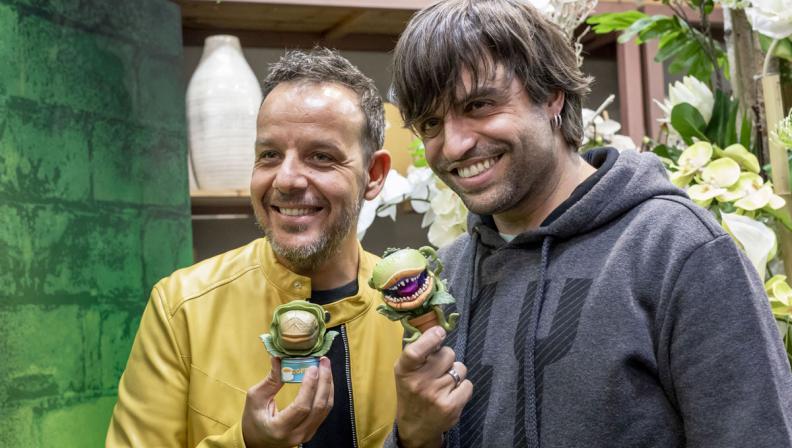 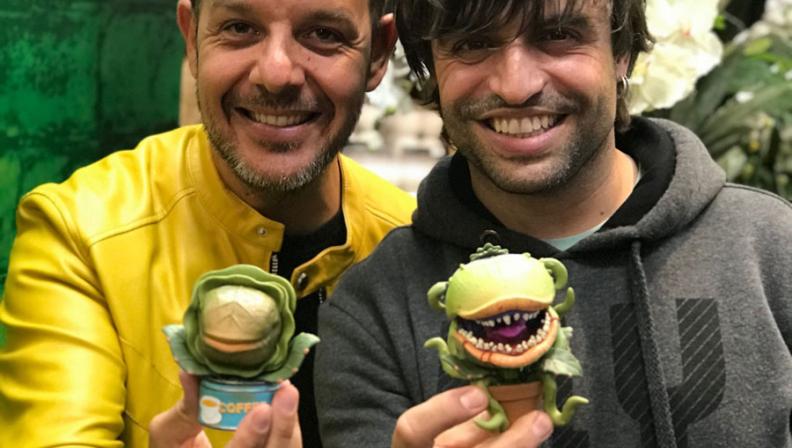 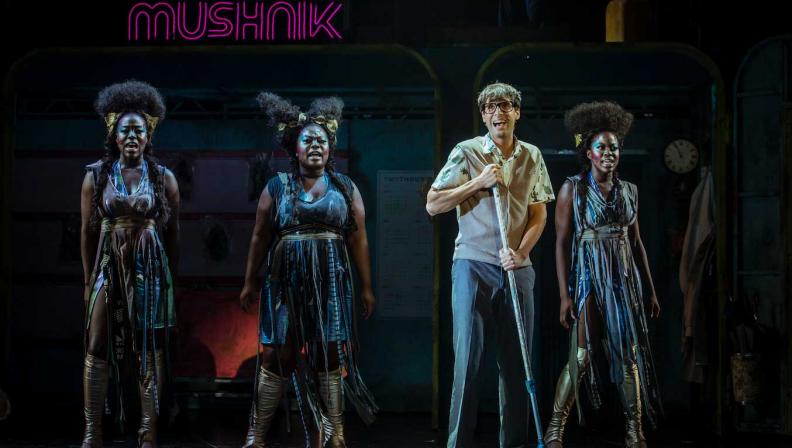 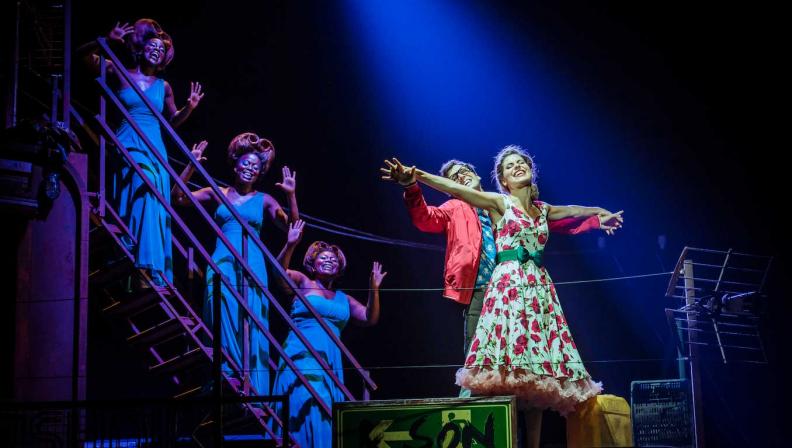 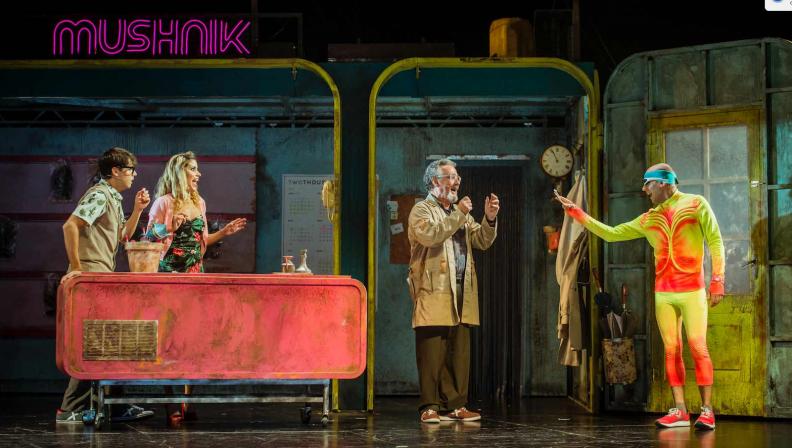