Buy tickets
This tribute to the theatre turns the stage into the protagonist. It has been created by a Barcelona company at their artistic peak, both at home and on major European stages.

An unknown planet where passions have been unearthed, Buñuel's rural Calanda and cosmopolitan Paris, a cave in Georgia turned into a gateway to Hell... All of these places, and one in particular, have become stages where La Veronal's performers and its director and choreographer, Marcos Morau, have gone through their paces. Only this year, 2022, the dance company has appeared in major theatres in France, Belgium, Germany and Great Britain (including the legendary Sadler's Wells), but this February, they also won the City of Barcelona Award in the Performing Arts category, for their choreographies Sonoma (2020 Grec) and Opening Night. It is precisely the latter show that we can see again at the TNC, this time as part of the Barcelona Grec Festival programme. Here, the stage as such, that collection of artifices and machinery, is no longer just a place that turns into something else; it becomes the protagonist of the show. The piece pays tribute to the theatre, and perhaps for that very reason, it is more theatrical than the company's previous creations. You won't find the kova, that grammar of movement that characterises the company's language which Morau and the performers, voluntarily accepting the risk it involves, have discarded for this show, in order to leave more room than ever for words (in French). A show that is not really dance or theatre, but rather focuses on the presence of bodies on stage, in order to explore the theatrical nature of movement.

The stage which allows us, as spectators, to rise above our own lives and worries, the machinery it uses to create the stories that we consume and the characters that interpret them are all the subject of a tribute to that space and time in which life and truth come into conflict. The piece has been created by its performers and Marcus Morau, a choreographer who was born in Ontinyent (Community of Valencia) in 1982 and studied dance in Barcelona, Valencia and New York. He also has a Master's in Dramatic Theory and has an extensive knowledge of photography. In 2005, he founded La Veronal, a group which brought together artists from such diverse fields as dance, cinema, photography and literature. Morau won the Spanish Ministry of Culture's National Dance Award in 2013, among many other national and international recognitions.

A La Veronal, Teatre Nacional de Catalunya, Centro de Cultura Contemporánea Condeduque and Romaeuropa Festival coproduction.
With the support of the Spanish Ministry of Culture and Sport's National Institute of Stage Arts and Music and the Catalan Ministry of Culture's Institute of Cultural Enterprises.
This show is recommended for audiences aged 16 and over. 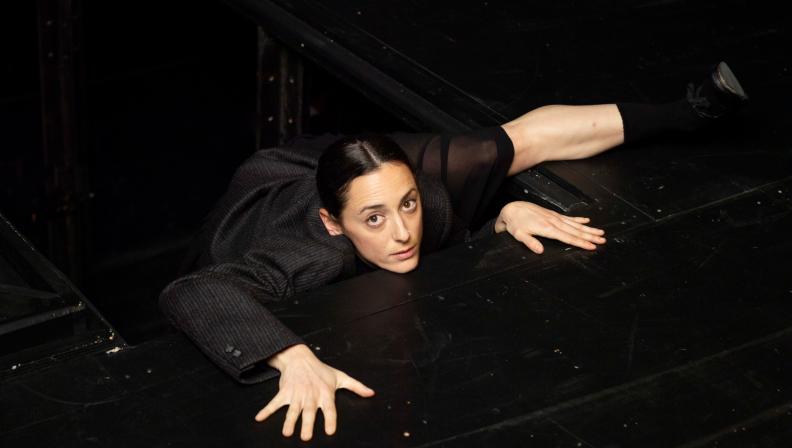 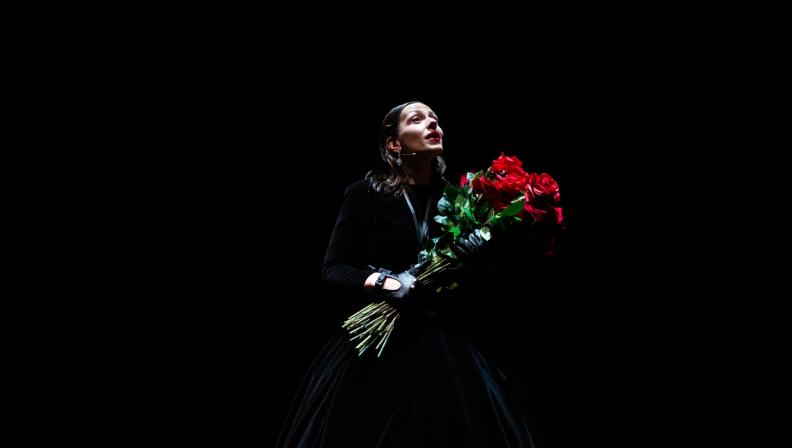 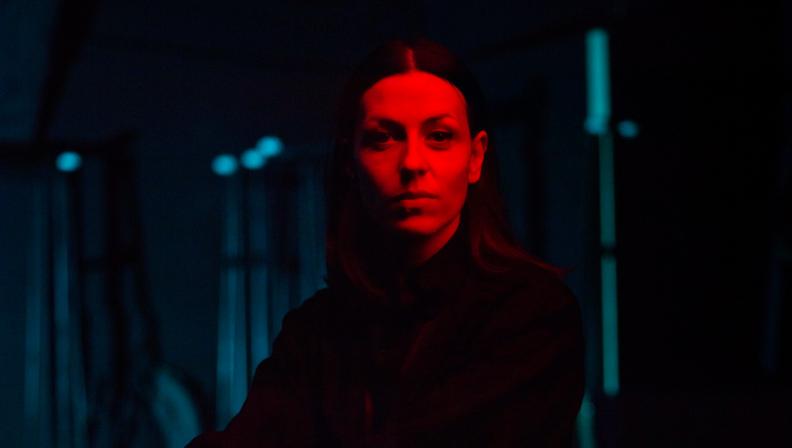 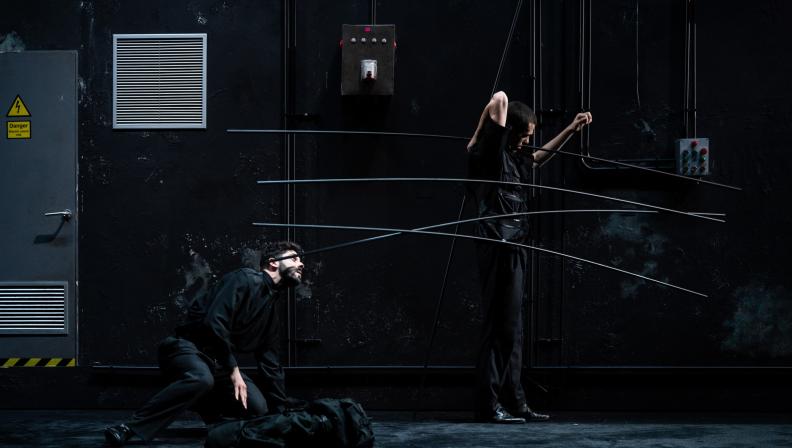 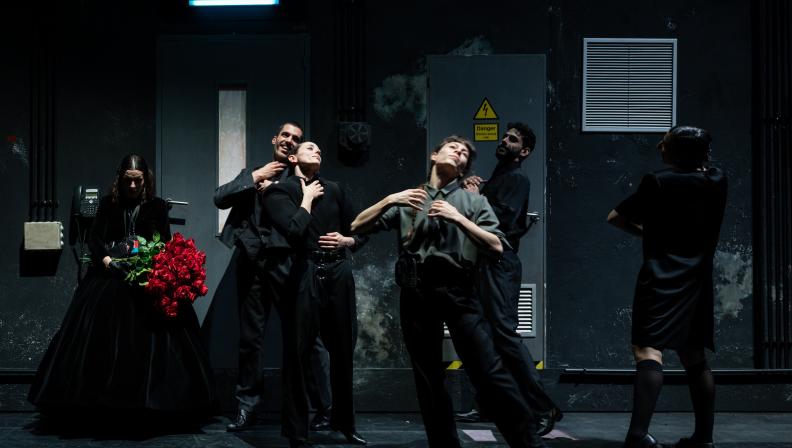 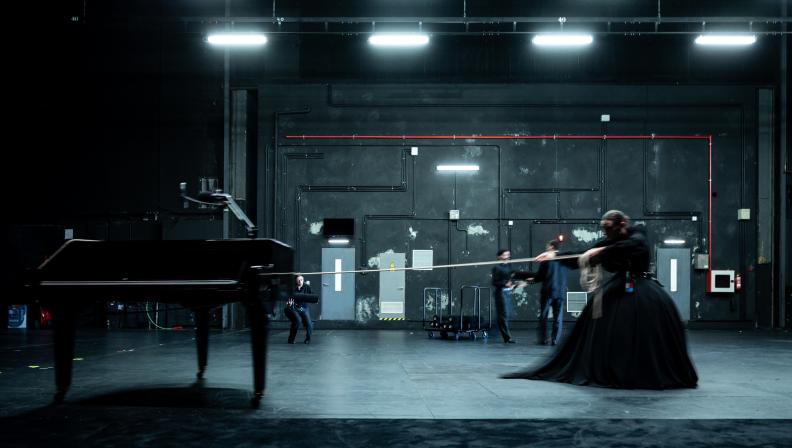 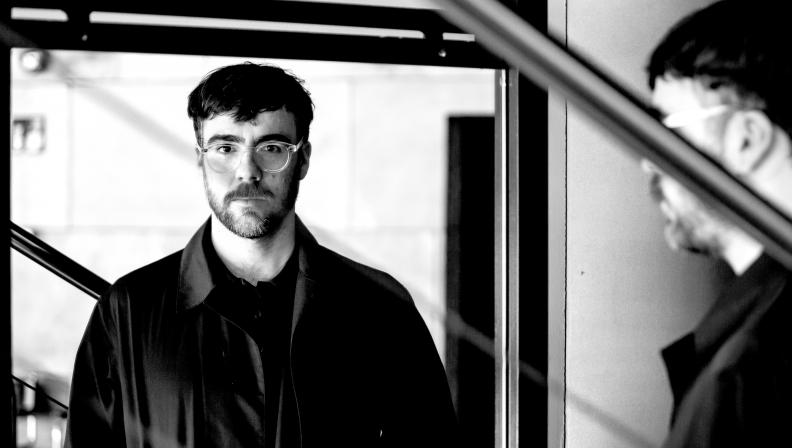 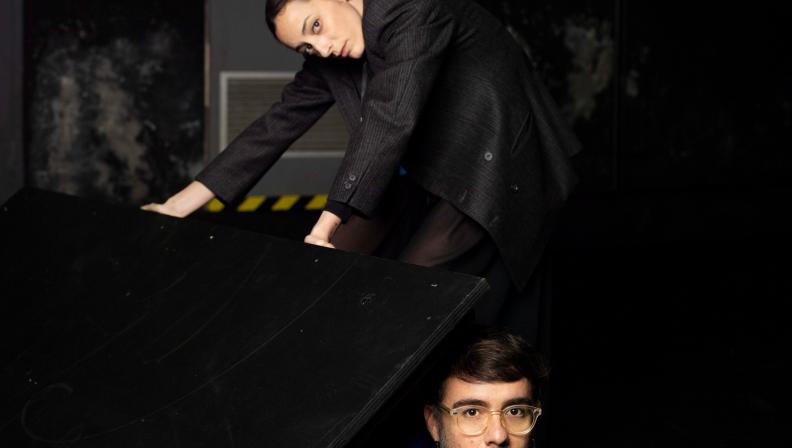 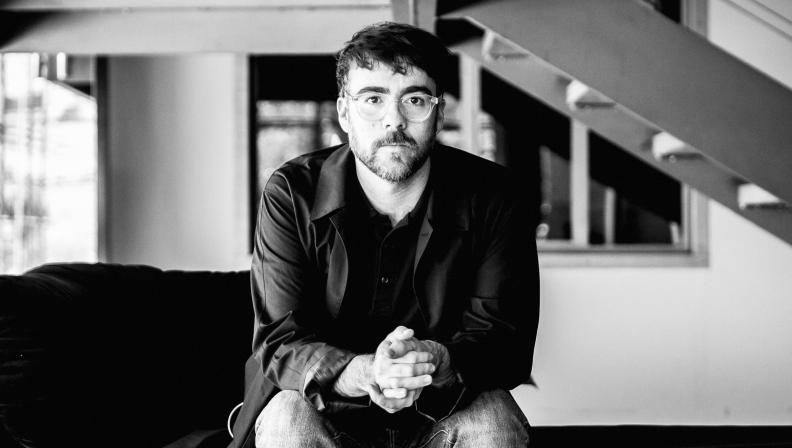 Language Show in French with overtitles in Catalan