Buy tickets
Returning to physicality, the choreographer vindicates tangible existence in the face of the present-day world’s inconsequential levity and invites us to feel the weight of our bodies and remember that we are, in essence, living beings.

Tales from another world. From another time. In this chaotic landscape, two humans investigate rubble, trying to re-imagine, re-feel, what once was, what once were. Intuiting what the past has been. Innocent people who now turn those ruins into allies, into games to understand reality. Runa highlights the beauty of this fragile past of which there is not much left, to hold on to life. Through abstract movement and the body related to dimensions and weight, these characters bring us back to the essence of what we are: beings affected by time. When the rune is in the mind, how do we move on?

The dancer and choreographer Lali Ayguadé trained at The Performing Arts Research and Training Studios (P.A.R.T.S.), Anne Teresa de Keersmaeker’s school in Brussels. She has danced with the Akram Khan Company, and has collaborated with choreographers and artists such as Roberto Olivan, Hofesh Shechter and Marcos Morau, as well as the contemporary circus company Baró d'evel. As she herself explains, her work “is based on exploration of the abstract nature of dance and movement, placing it in a specific situation that turns it into something more conceptual”. She was one of the stars of the short film Timecode, which won awards at Cannes, the Goyas and the Gaudís, and was a candidate for the Oscar for Best Short Film in 2016. At the Barcelona Grec Festival, we have seen her dance with the French-Moroccan artist Guilhem Chatir (Here; Grec 2019) and performing the choreography Underneath (Open Grec, 2020). Among other productions, she has also created the choreography trilogy formed by Kokoro (2015), iU an Mi (2017) and Hidden (2020), winner of Best Choreography at the 2021 Butaca Awards.

A co-production from the 2022 Barcelona Grec Festival and CDN POLE (Strasbourg, France). 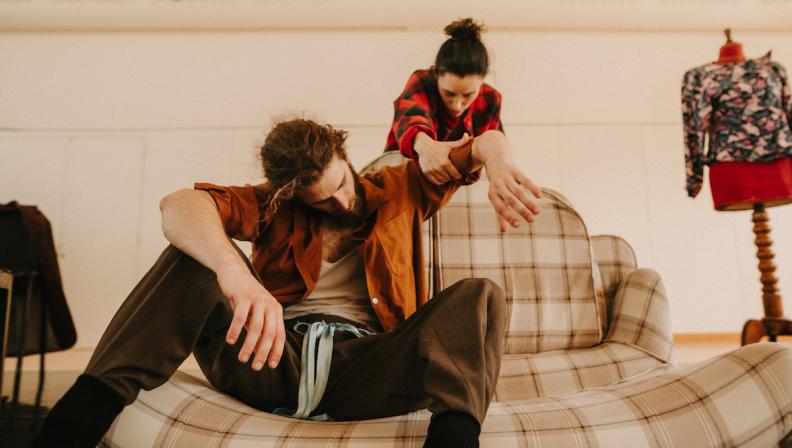 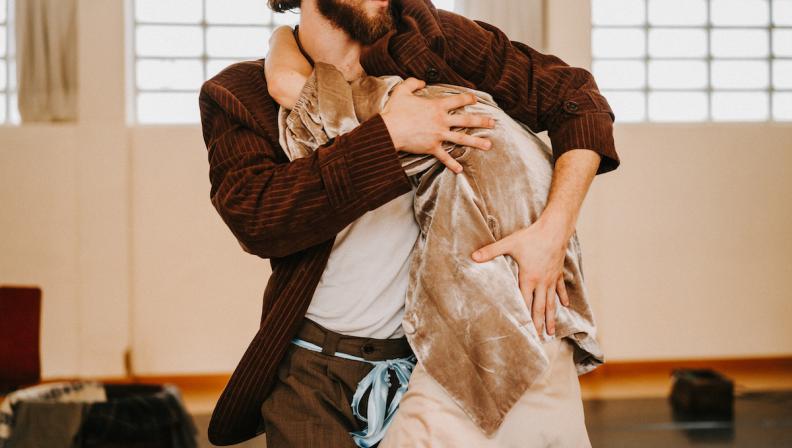 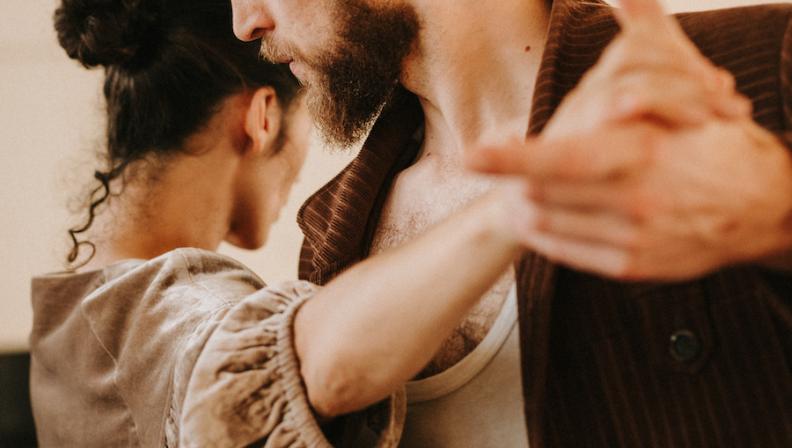 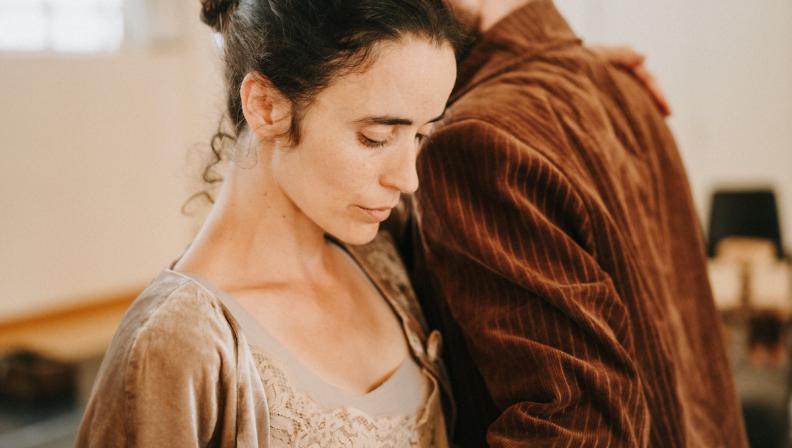 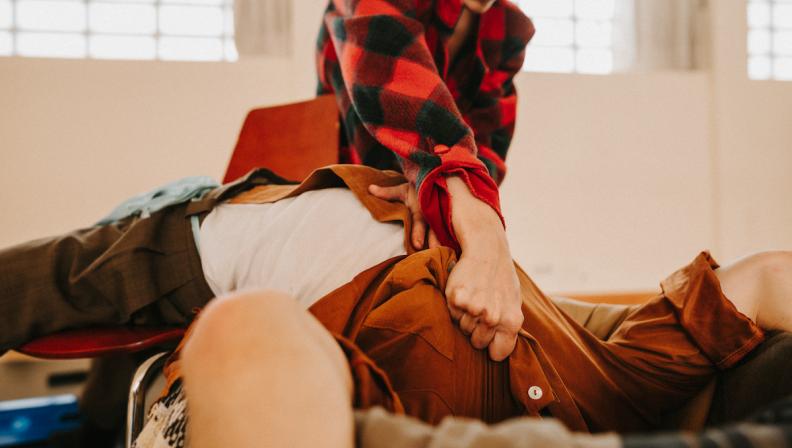