Sold out tickets Hand program
Setting up a Shakespeare show outdoors every summer was the aim of this company born ten years ago and today it has grown greatly in talent and ambition. They return to their origins with a double program that turns the Grec Teatre into an intimate space.

Surely you must have seen them performing in the park of Estació del Nord, where there is a small round stage that welcomes actors and public. There are neither scenographic elements at sight nor technical equipment, but only the talent of the actors, their voices and the texts of a greatest drama figure. This is how you get open air fresh performances, able of making theater accessible to everyone, following the Anglo-Saxon tradition (you see it in London and other British cities, but also in New York) to offer the Bard plays in public spaces and free. Perhaps such proximity is difficult to achieve in a space like Teatre Grec, and so for this occasion, the stage space has been reduced to foster a sense of closeness and intimacy. There, the Parking Shakespeare celebrates the anniversary of its creation in 2009 with a double program. They start with L'amansiment de la fúria, which was already on stage by the company Pep Garcia-Pascual in 2009 but which, ten years later, takes over the director and also playwright Carla Rovira Pitarch (Aüc, Màtria ...). She is an author totally identified with feminism and it is no coincidence that she decides to revise one of Shakespeare's most sexist works (the company Els Pirates has also revisited, in this same edition of the Festival). How to represent a play like this in a female view? Rovira does so by focusing on the aggressive behaviors that the protagonist's freedom and rebelliousness, Caterina, generates in the men who surround her.

A production of Parking Shakespeare.

At the representation of this show, there will be an audio-description and accompaniment service. In these same function, braille and print-out programs will be available to people with visual disabilities.

Not accessible venue for people with reduced mobility using wheelchairs. 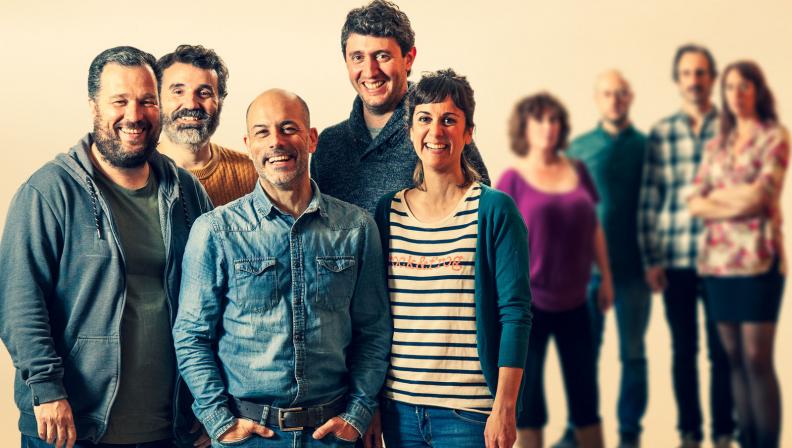 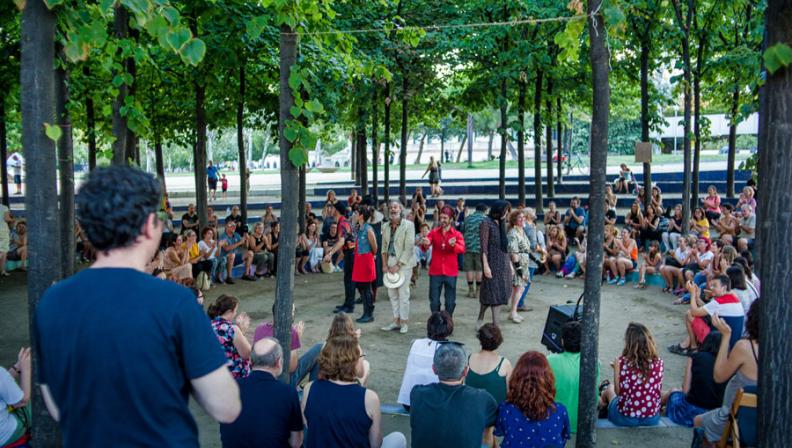 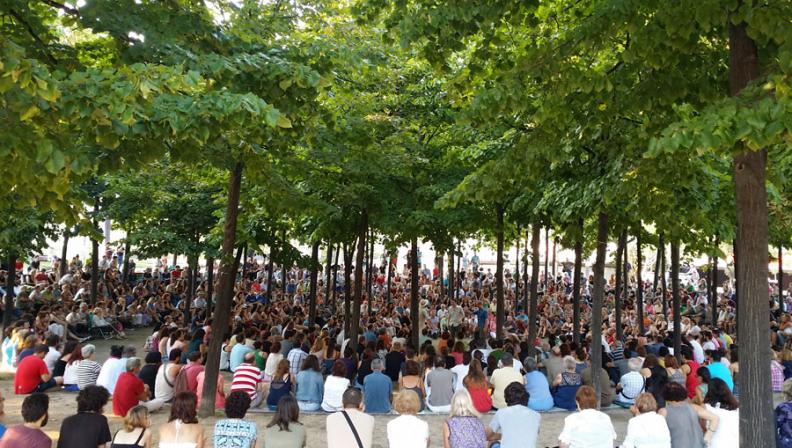 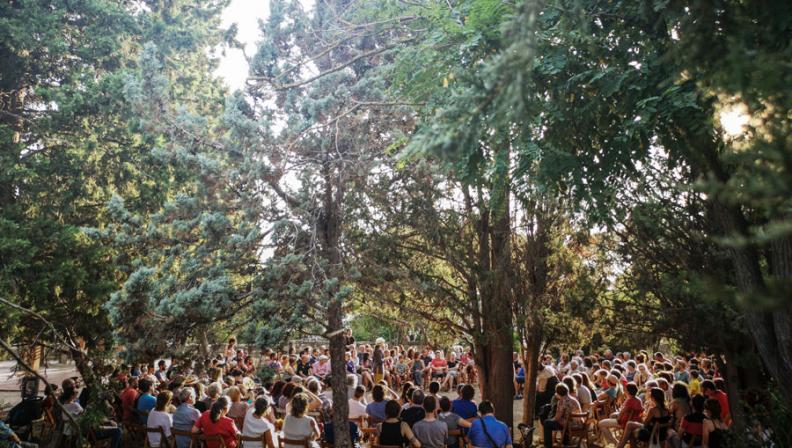