Buy tickets Hand program
A daring and irreverent journey by the hand of Shakespeare in the form of a musical comedy. Three women determined to face a society that turn its back on them are the stars in a story full of entanglements, wit and humor.

We are in Padua, Italy, in 1594. The sun shines and the darkness of the Middle Ages is now far away. Man begins to suspect that the earth is round, he has discovered America and even the clitoris. Progress, art and science invade some newly paved streets. "The freedom of Padua is universal for the whole world," proclaims the motto of the local university. But between polished marble sculptures and fine silk curtains, we discover a society anchored in the past, based on patriarchy and medieval values. Man is center and measure of all things. What is, but, the place of the woman?

In order to break with the role that they have had to interpret and be whatever they decide to be, women are only left with one option: to show their anger. This is a brutal story about three women, Caterina, Bianca and Lucenzia, who through their intelligence, courage and determination will transform their destiny. Lucenzia disguises herself as a man and arrives in Padua to study at the university. Bianca embarks in a new path to discover her identity. And Caterina rebels against a forced marriage and undertakes a fight to free herself from her executioner.

The Barcelona company Els Pirates Teatre presents the third adaptation of a comedy of Shakesperare after Somni d'una nit d'estiu and Nit de Reis (o el que vulgueu). The music, the complicity with the audience, the dynamism and a direct and sincere style bring the classics closer to the current audience. Faithful to their trajectory and close to the tradition of Anglo-Saxon theater, the actors and musicians surprise the audience with their versatility, dedication and joy. This time, the dramatist and translàtor, Ariadna Pastor, and the composar, Ariadna Cabiró, turn the classic The Taming of the Shrew, by William Shakespeare. It is a penetrating, fun and necessary reflection on identity, gender roles, desires, dreams, reason and knowledge. Now it will be seen on stage and from women’s point of view.

A co-production of Els Pirates Teatre and 2019 Grec Festival of Barcelona.

On July 20th, at 5:30 p.m., there will be a "relax function" which will have a more informal atmosphere. In this show the public will be able to move around the space if they need to, the lights of the room will not be switched off, and neither will there be any lighting effects, and the noise limitations will be less restrictive than usual. It is a show adapted to the special needs of groups with specific abilities, people who communicate spontaneously, or spectators with babies, among others. 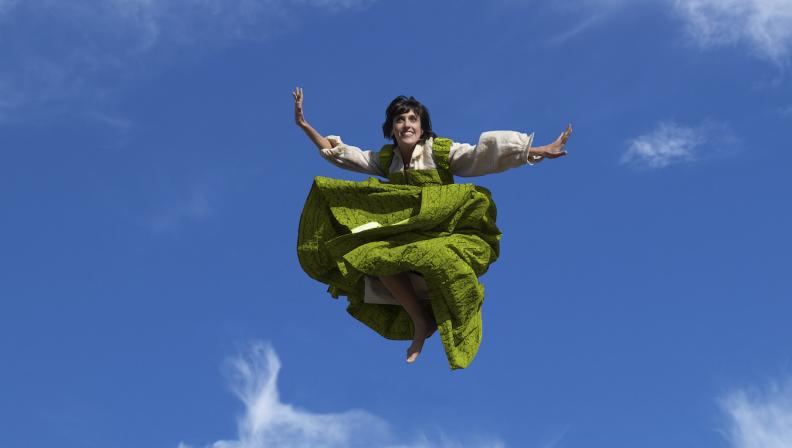 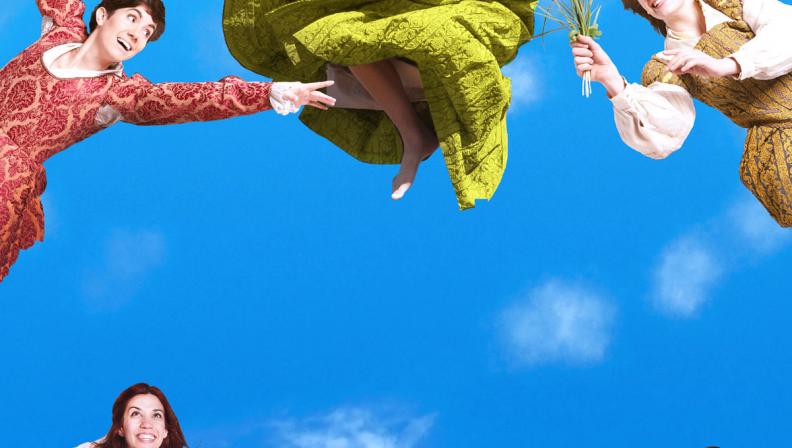 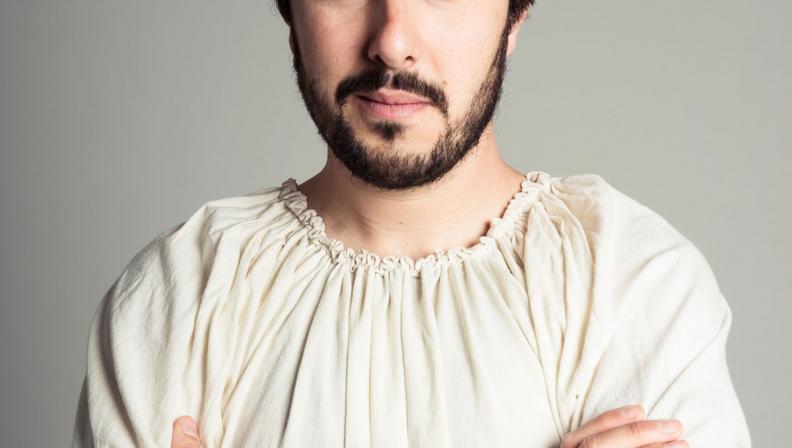 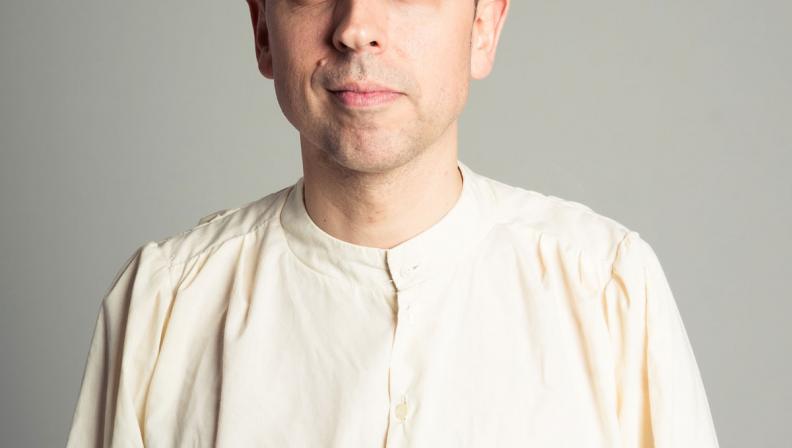 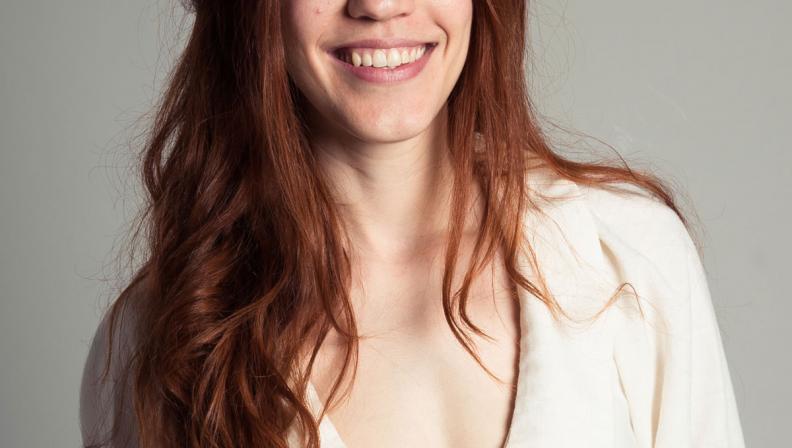 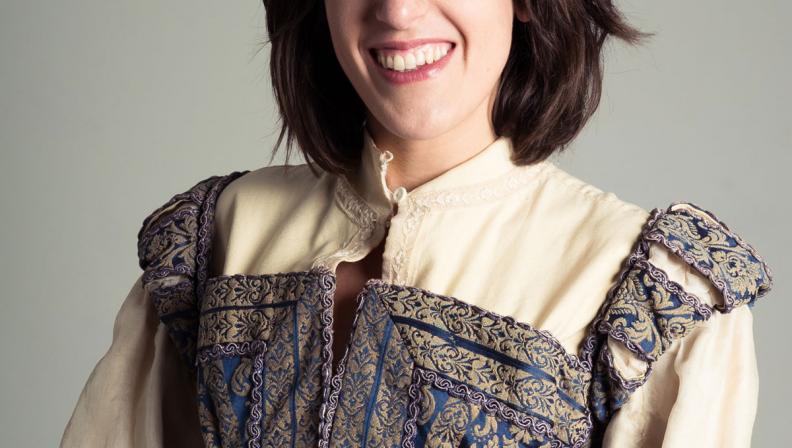 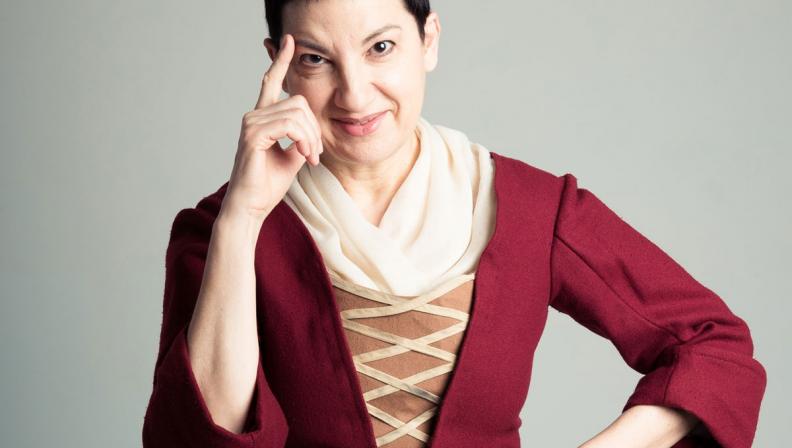 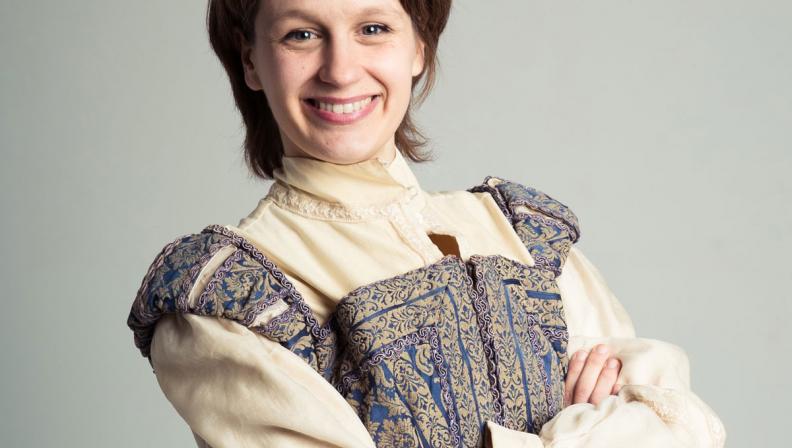 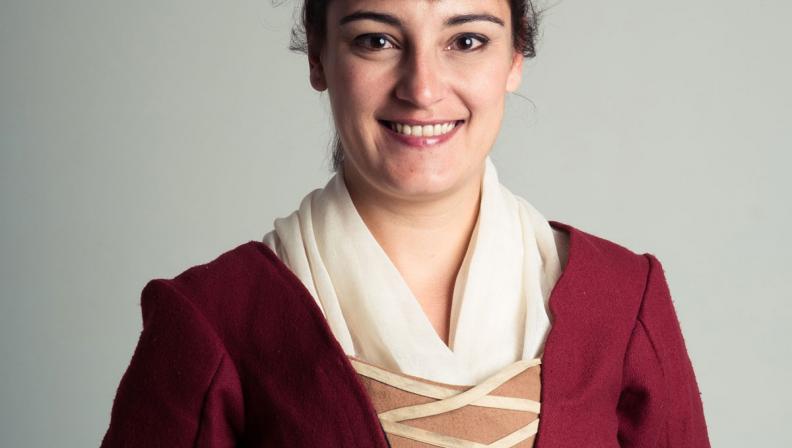 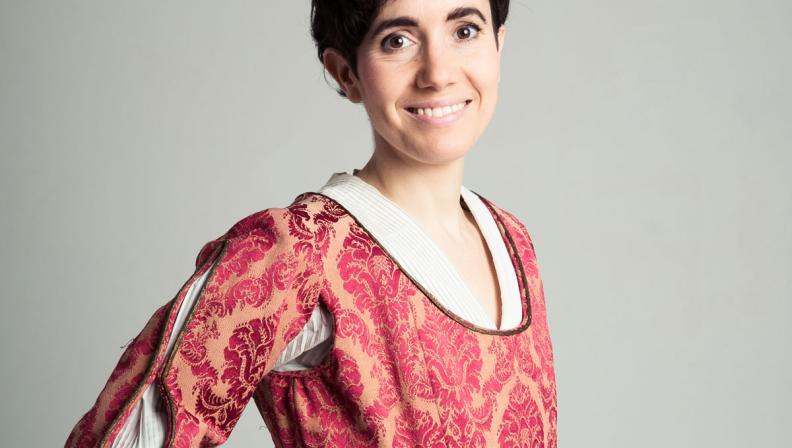 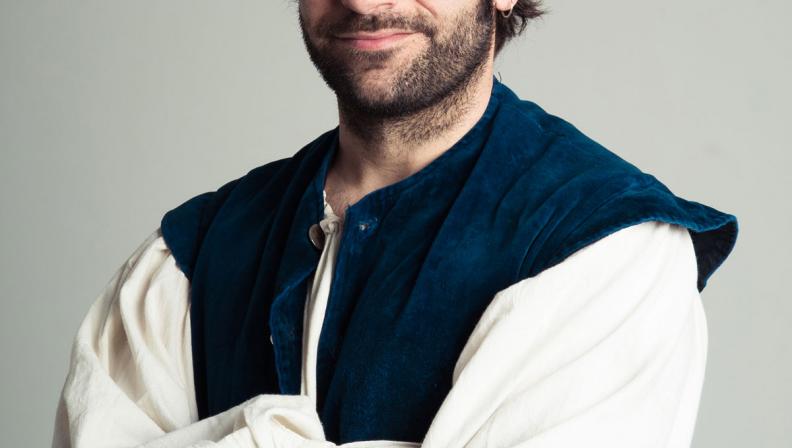 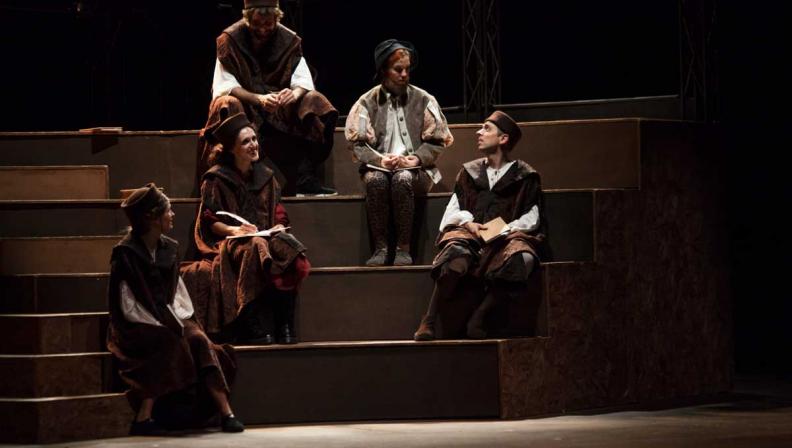 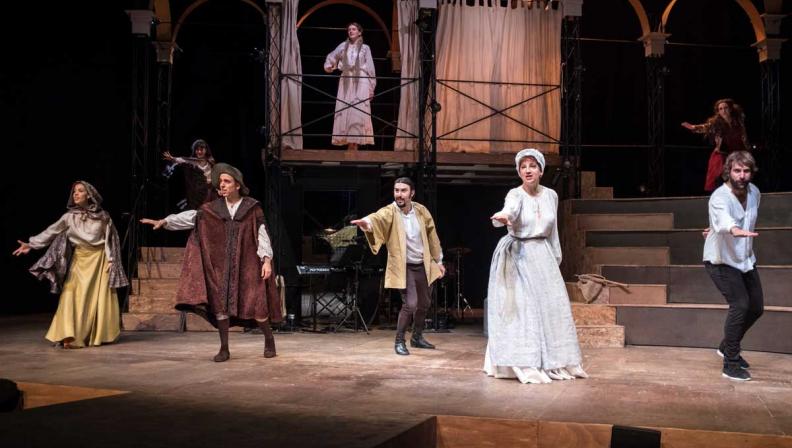 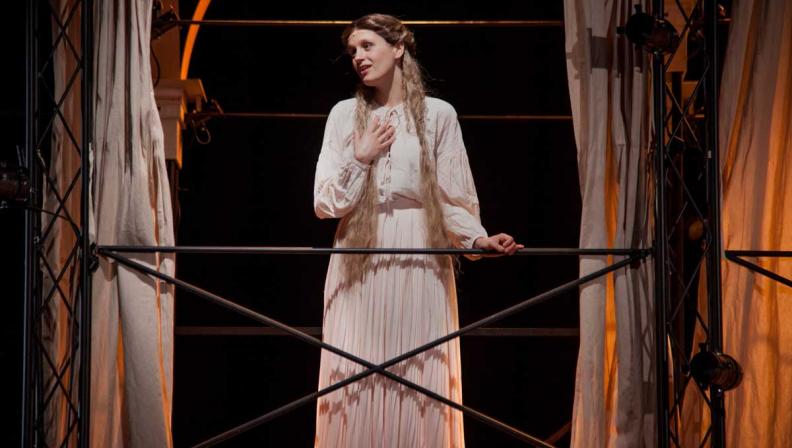 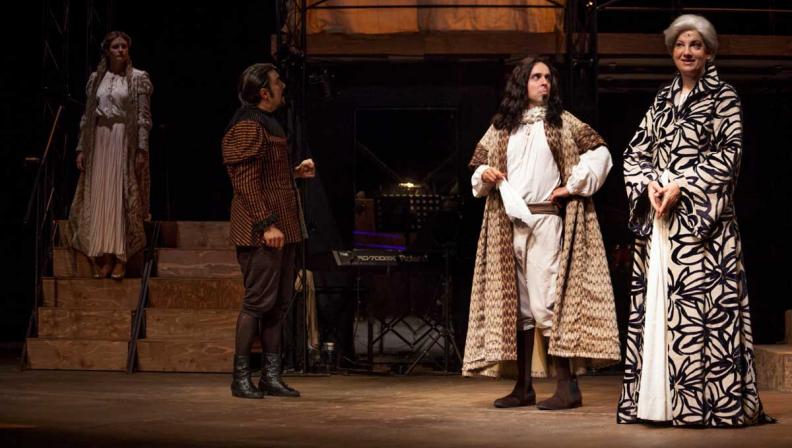 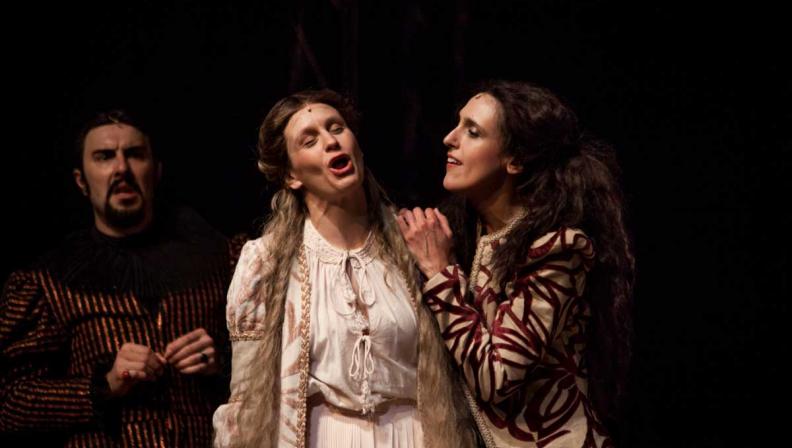 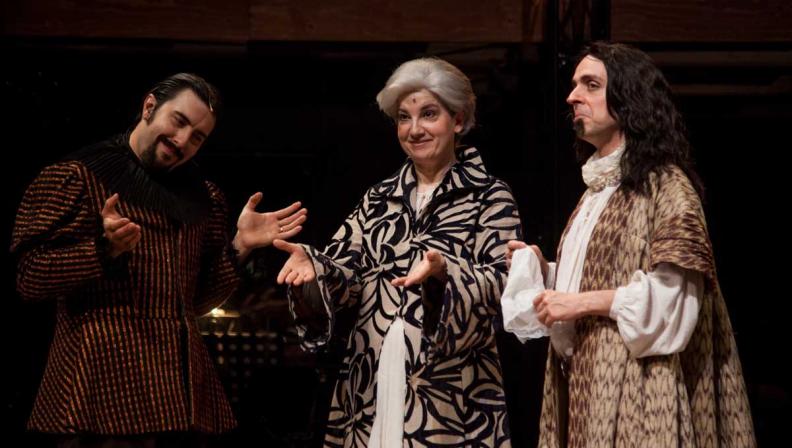 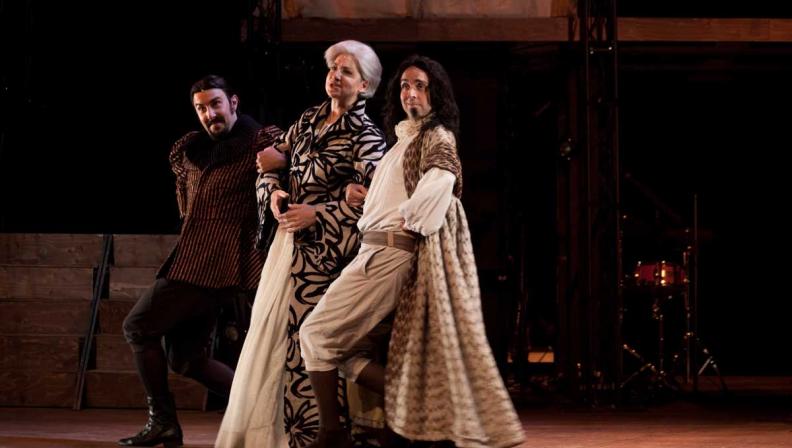 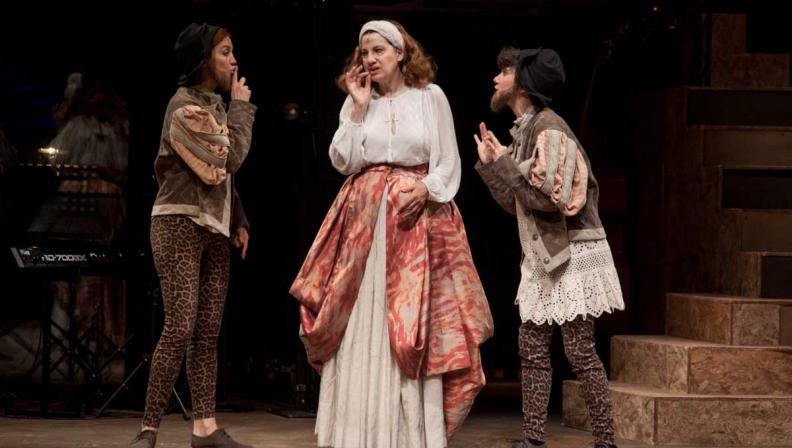