Buy tickets
One of the groups that have renewed Mexican theatre has reinvented a contemporary classic The Maids, reducing the stage props to a minimum in a production designed for alternative spaces. Soap, tears, sweat and something to eat.

Two actresses, one really thin and the other notably corpulent, star in a production that plays with the contrast between their bodies but also the bareness of the performance space, where there is no reference to time or space and the main characters, two maids, show us without any shame a daily routine during which they work and sweat while they mutually flatter each other but also criticise, scorn, cry and humiliate each other before finally accepting each other and accepting that they couldn’t live without one another. You’ll see them washing clothes, sweeping up, preparing lunch or supper and going to bed, only to get up and tidy up once more everything left in a mess the day before. You’ll watch the play in a theatre hall but it started in the minuscule bedroom of a roof terrace and is usually seen in basements and other non-theatrical venues, with a small audience packed in tiny rooms. This is a radical idea that fascinates audiences with the simplicity of the stage set and a play script that combines Genet’s rawness with ground-breaking humour and some extraordinarily honest performances.

It will be an opportunity for Barcelona audiences to see a production that consolidated the career of Vaca 35 Teatro en Grupo, a Mexican theatre group set up in 2007 that seeks to break with convention, operate autonomously and which has become one of the companies that has produced the biggest change in Mexican theatre, along the lines of groups such as Lagartijas Tiradas al Sol or Línea de Sombra. Directed by Damián Cervantes, Vaca 35 Teatro en Grupo had great success at the 2013 Tàrrega Fair with this production, one more creation from a company determined to offer audiences serious reflections and ways of thinking based on a type of theatre that appeals directly to life.

This projects has received the support of the National Fund for Culture and the Arts (FONCA) attached to Mexico’s National Council for Culture.

Damián Cervantes is a member of Mexico’s National System of Art Creators. 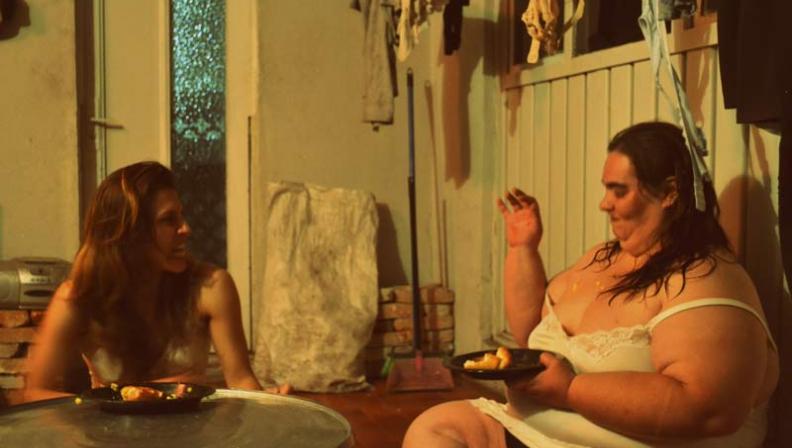 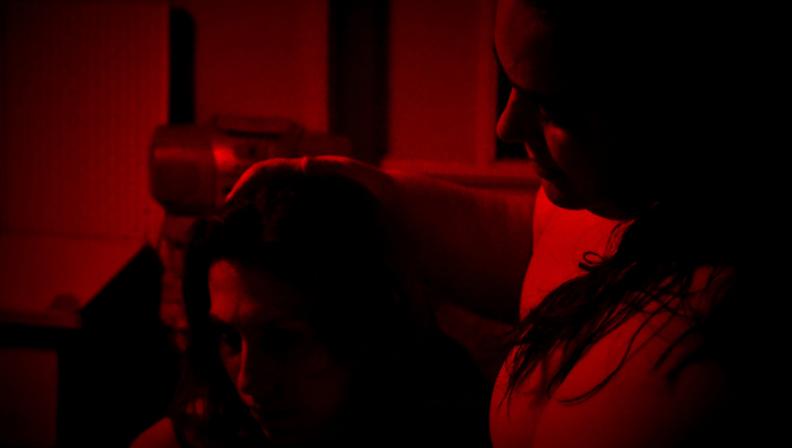 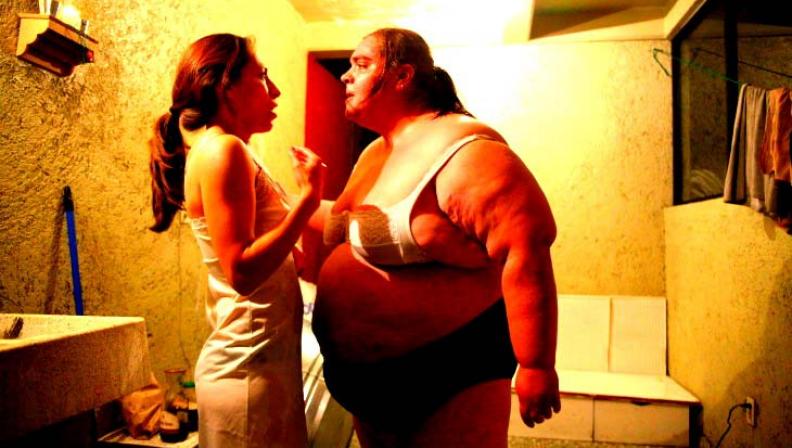 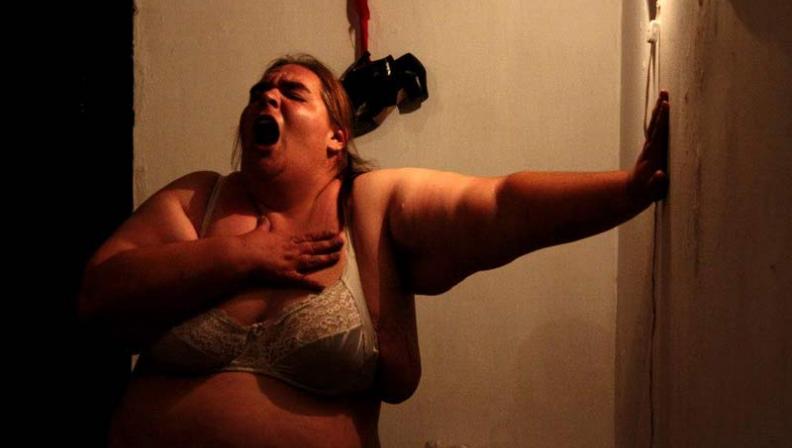 Route around the American Barcelona