Sold out tickets
The Canadian artist, who released a new record in 2018 after a long silence, plays her most popular songs as well as her latest work. Open up to a voice that has given a new life to Celtic music and the sounds of the world.

The sound mixture of the queen of world music integrates pop, folk and world music from diverse backgrounds. She was born in Canada, but she has a Scottish and Irish descent, hence her music has the Celtic sounds at its core. However, she has always made clear her desire to mix them and contaminate them with other sounds and literary creations of the most diverse cultures. Before dedicating herself to music, she worked in the theater and has often leaned on musical compositions, but also on the works of poets and writers from around the world.

Those addicted to her music, piano and harp performer and composer will now have the opportunity to listen to the work from various periods, including those who made her known throughout the world, but also the newest compositions. In fact, about eight years ago, the artist did not launch a work with original compositions, although some of those who now see the light were composed for some time now. Either way, Lost Souls shows that McKennitt is still in her best shape and that she stays true to her philia and phobia: you will find songs based on poems by John Keats and William Butler Yeats, but also others that have an evident relationship with Eastern sounds. The Barcelona artist's concert, part of a European tour, will be a good opportunity to thrive with emotion with her powerful and expressive voice, that has been able to transport the audience in various media on the planet from the Carnegie Hall in New York to the Alhambra in Granada, or now in the Teatre Grec in Barcelona.

A production of The Project. 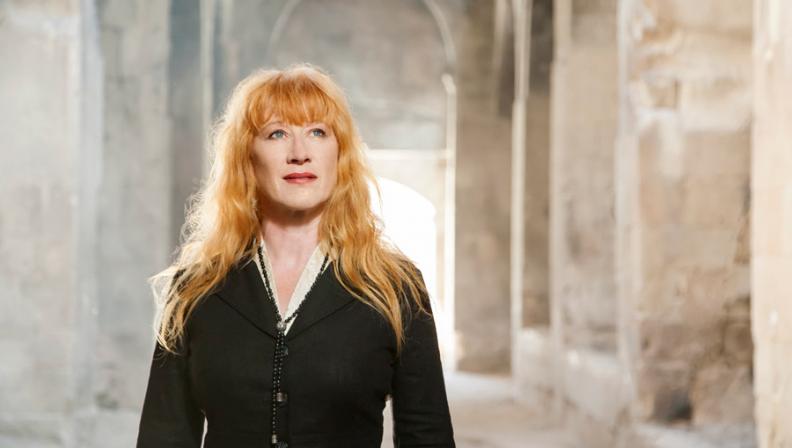